Broadmoor sous chef Angus M. McIntosh has been announced as a finalist to join Team USA at the 2017 food olympics in Lyon, France: the biennial Bocuse d’Or. McIntosh will compete against three others in Las Vegas on Dec. 17 in a daylong event that mimics the famed competition.

“The team is made up of a chef, his commis, head coach and trainer,” says Jaimie Chew, spokesperson for the supporting ment’or BKB Foundation, in an email response to the Report. “This year, the head coach role will be filled by Philip Tessier, who won the Bocuse d’Or silver for the USA this past January.

“The day long event mimics the Bocuse d’Or in that there are actual teams cooking/competing in front of a live audience. The judging, the plating and the duration of the cooking event is very like the very day of the competition.”

Cooking legend Jacques Pépin weighed-in with his own words of encouragement, according to the foundation’s Facebook page: “Dear contestants, congratulations to all of you,” he says. “Remember that ‘success favors the prepared hands.’ Train, practice and practice again. Victory is at the end of your knife. With my best wishes for a very special team.”

For his part, McIntosh, who cooks at Ristorante del Lago, is a graduate of the Culinary Institute of America, and says he spent three years building his talent in the Greenbrier Hotel apprenticeship program before joining the Broadmoor. He previously competed in the 2013 Bocuse d’Or.

“The food is key,” McIntosh supplied from a previous Q-and-A in an email . “Because the judges have seen and tasted it all, we have to elevate every aspect of the food to a new level. [We] are working tirelessly to prepare and anticipate every detail, from menu planning to execution. It’s a very large undertaking both mentally and physically — we’ll no doubt be living in the kitchen.”

McCabe’s Tavern and the Broadmoor: Howard and Reed honored

May 12, 2016 Bryce Crawford Comments Off on McCabe’s Tavern and the Broadmoor: Howard and Reed honored 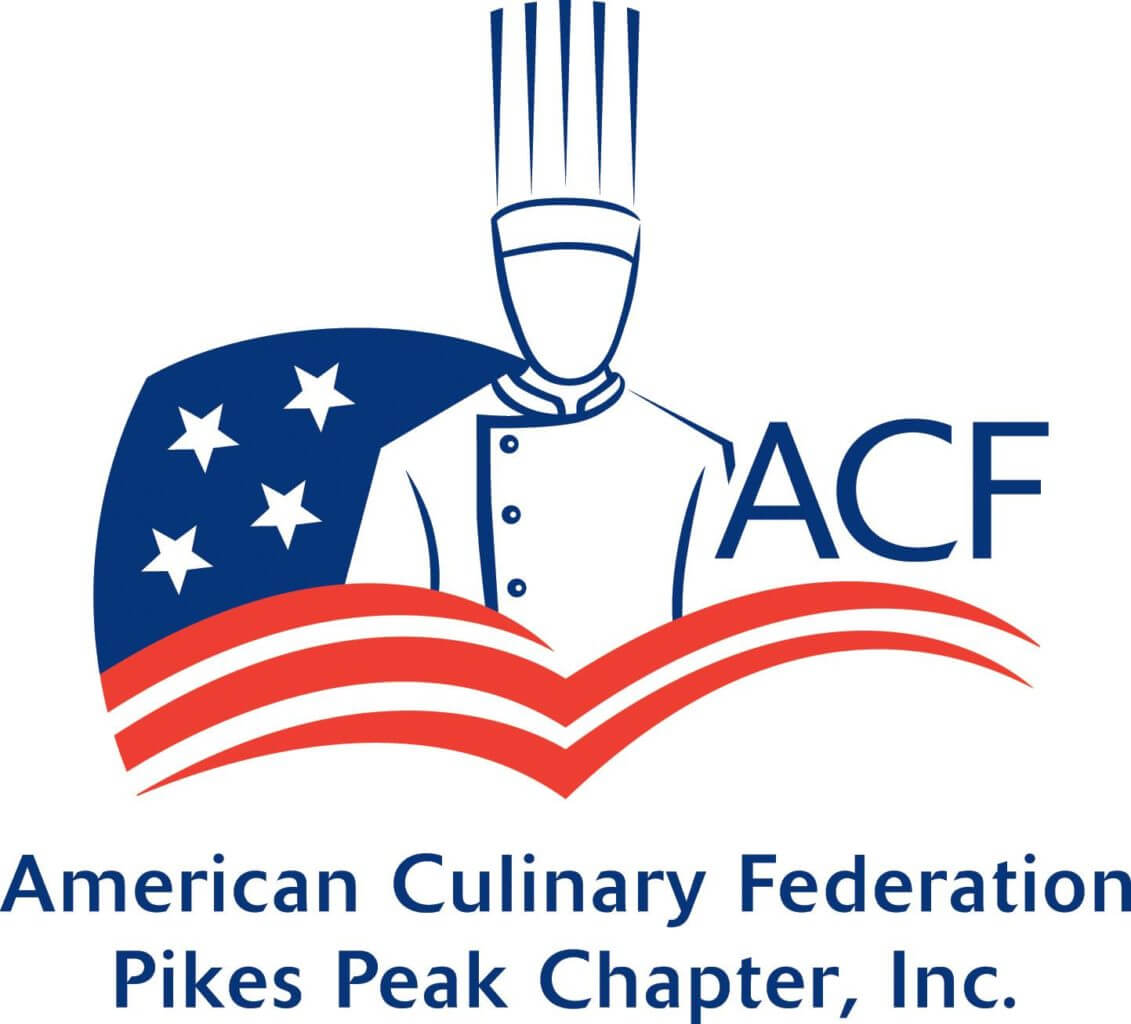 Take a much needed trip with Culinary Passport

April 21, 2017 Dionne Roberts Comments Off on Take a much needed trip with Culinary Passport