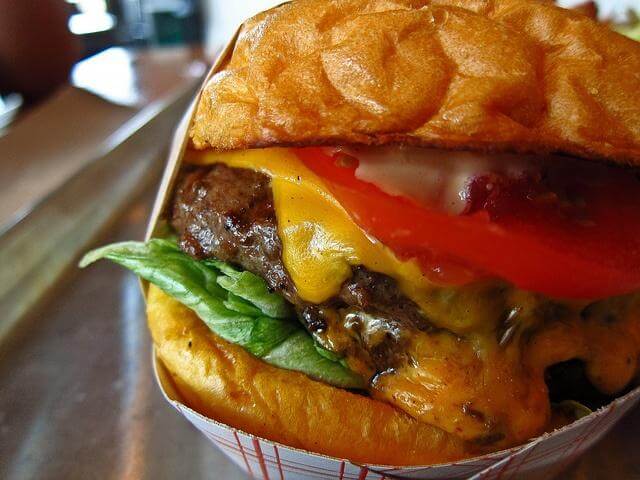 On Friday, Baba’s Burgers & Gyros opened in the old European Cafe spot at 935 Manitou Ave. in Manitou Springs. The family owned company has several locations spread across the U.S. — with locations in Missoula, Mont.; Branson, Mo.; and Estes Park — and co-owner Stasi Keramidis says to expect the same deal in Manitou: burgers and gyros.

“The gyro is the real one on the cone, on the vertical broiler,” Keramidis, 41, says to the Report while sitting in a dining room crowded with boxes the day before opening. “It’s actually Devanco out of Chicago. There’s three companies that do it, and Devanco’s the best. A lot of people use Kronos and I don’t like it as much. It’s tough. This is better, I think.”

Tzatziki is made in-house, and the burger patties are ground fresh daily. The fried zucchini, onion rings, pickles and fries arrive frozen. “But we have, I think, the best frozen ones there are,” he says, “skin-on and they’re coated with an actual potato starch that makes them crispy.”

The restaurant’s name means “dad” in Greek. Keramidis’ father arrived on a boat from Greece in 1969. He soon started working as a dishwasher.

“Knew hardly any English and just worked his tail off and saved all his money and bought his own restaurant when he was 18,” Keramidis says. “And then he’s been doing it ever since. He’s retired now.”

I asked Keramidis what the typical Baba’s experience is like.

“You just expect a really good meal. And I expect everybody who works here to be really friendly, so it should be an all-round good experience.” 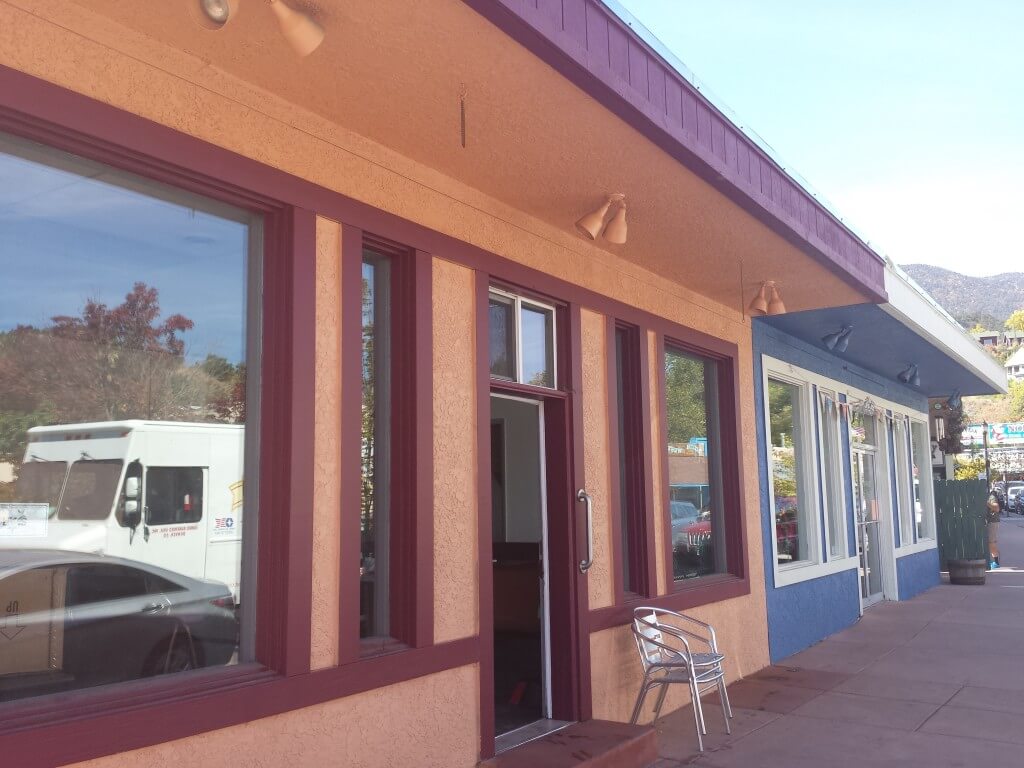 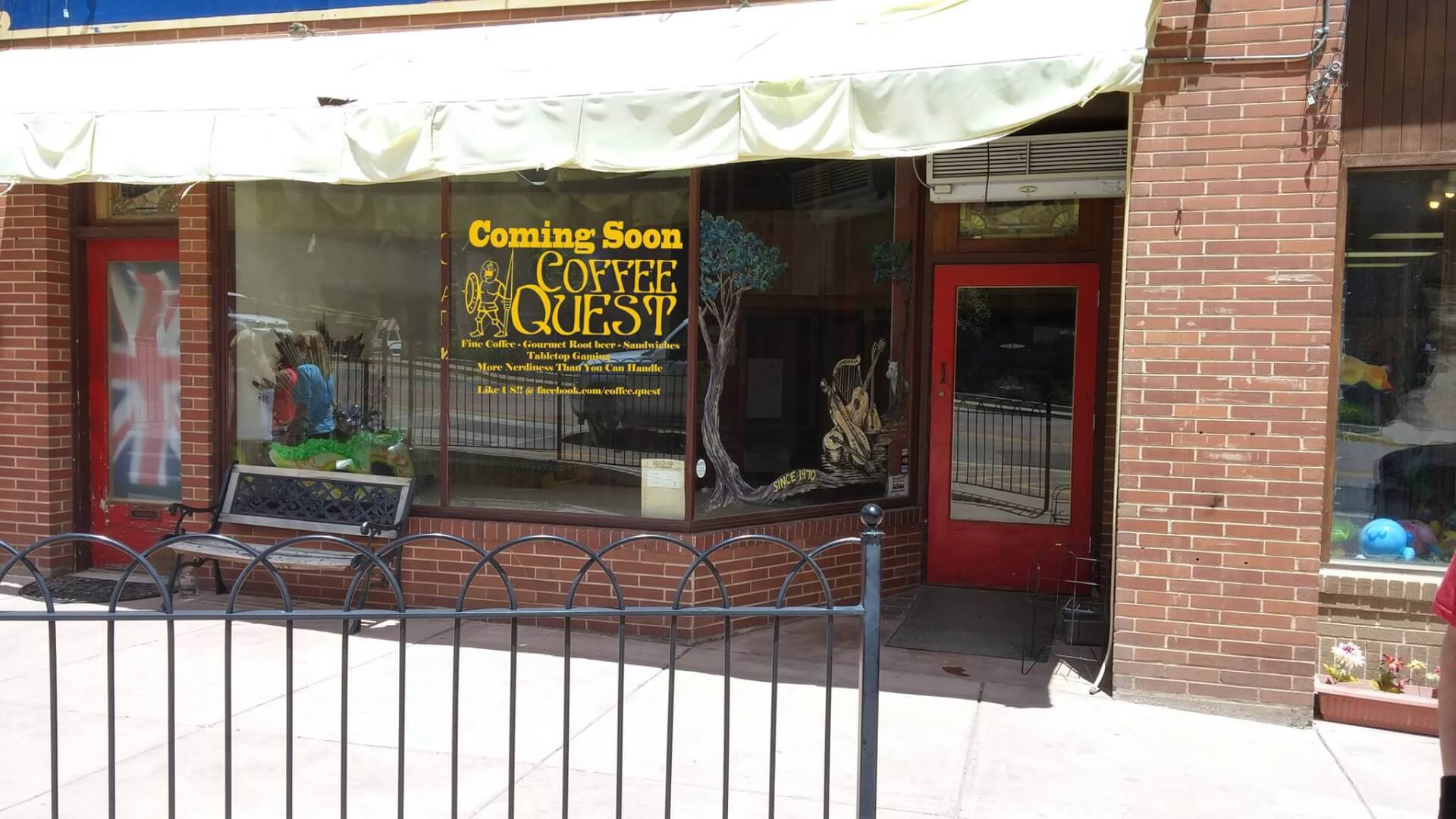