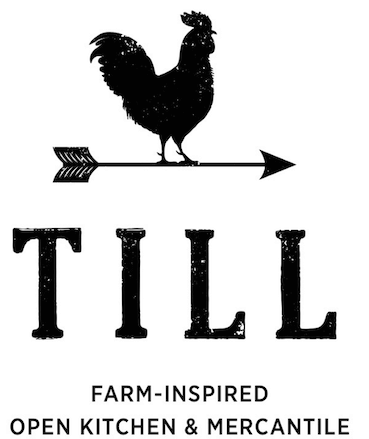 In October, we told you about TILL, a huge farm-to-table restaurant set to open in June on Powers Boulevard. Majority owner Mitch Yellen, who also owns Pinery at the Hill and Garden of the Gods Gourmet Market, said at the time that “the mission of TILL is the combination of a [restaurant and a] mercantile market … and products that we bring in from Colorado.”

The plan has developed further in recent months, and now TILL looks set not only to significantly advance dining in Colorado Springs, but to revolutionize local farming in this city. Though the land is still being acquired, TILL Farms is set to open near the restaurant, just south of Black Forest, on a 10-acre parcel where young growers will live on the farm, raise livestock collectively, and sell food to the restaurant.

The effort is being lead by Craig McHugh, who sold his Black Forest farm A Joyful Noise in 2014 to pursue the advancement of local farming with Pikes Peak Small Farms. McHugh and Yellen are calling it only the second farm in Colorado connected to a restaurant, the first being chef Alex Seidel’s Fruition in Denver, which has Fruition Farms.

“We really just want to figure out a way to get young people back on the land,” McHugh says in an interview with the Report, citing Riverford in England as inspiration. “And then our goal from there is to teach them how to grow four-season, grow organically and then launch them out to their own farms; but do it in a way that allows them to really be able to farm full-time and grow for us and the TILL restaurants and continue to build that infrastructure that we so desperately need here in the Springs.”

The initial plan is for three plots, each having their own 2,000-square-foot greenhouse, plus 5,000-square-feet of outdoor growing. Though in the tentative stages, McHugh says farmers would live in “tiny houses” on each plot, with a low rent being paid to TILL. There’s already a blueberry orchard on-site that would be joined by other orchard crops, as well as vegetables like kale, spinach, arugula, Swiss chard, carrots, tomatoes, cucumbers, peppers and herbs. 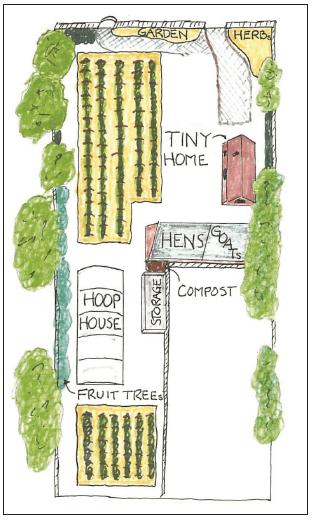 “We aren’t going to be able to supply the entire needs of the restaurant,” McHugh says, “but we really want to grow as much as possibly we can to supply.” The three groups of farmers will also collectively raise bees, chickens, goats, ducks and heritage hogs. Cattle may even come at some point.

“What’s great about Colorado Springs: The sky’s the limit for us here,” McHugh says. “There is no infrastructure. At first blush, it’s like, only three farmers, but then it’s like, gosh, that’s three more than we had.

“And then ultimately, we’d like to have TILL-authorized farms as well, where we can go out and work with other people who already have land to build them into our program and supply products. … What we want to do is say ‘What do you want to grow, what are you good at growing?’ And let’s build that into our overall schedule for the restaurant so we know we can supply these core needs of the restaurant in a predictable manner.”

The other aspect of this will be a high-end farmers market hosted at the Powers Boulevard restaurant.

“And we are still working out the details on that, but my goal is to build a European-style, high quality farmer’s market,” McHugh says. “So, imagine bread, meats, cheeses, charcuterie — not your standard Colorado Springs market. We really want to have a high-quality food market that people can come in, get the things that they need in a predictable manner, and then go to the restaurant and have breakfast; just have a great Saturday venue that people can come out and really engage with the community, engage with the restaurant and have a great experience.” 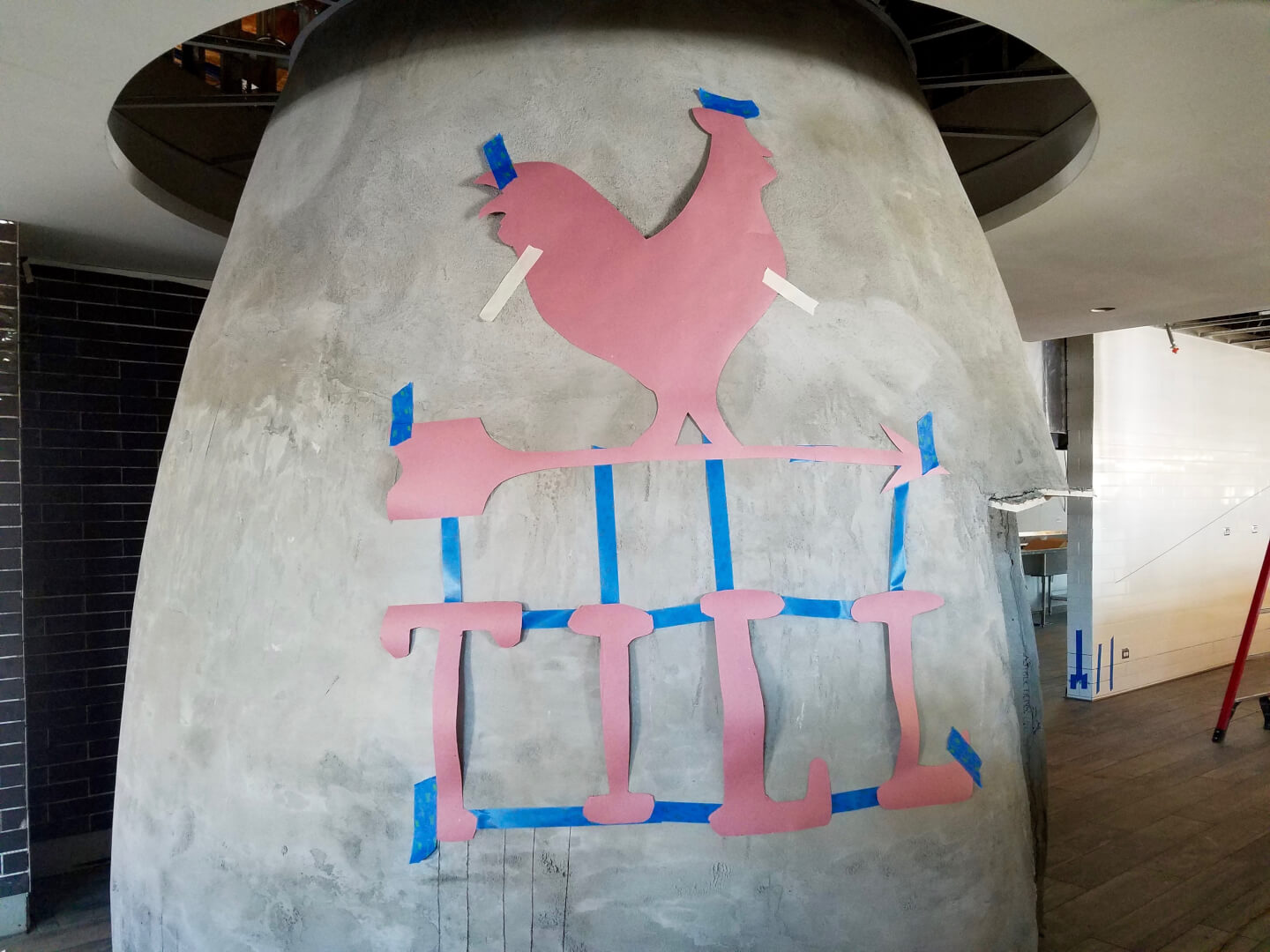 Your first look inside the new TILL restaurant

May 24, 2016 Bryce Crawford Comments Off on Your first look inside the new TILL restaurant 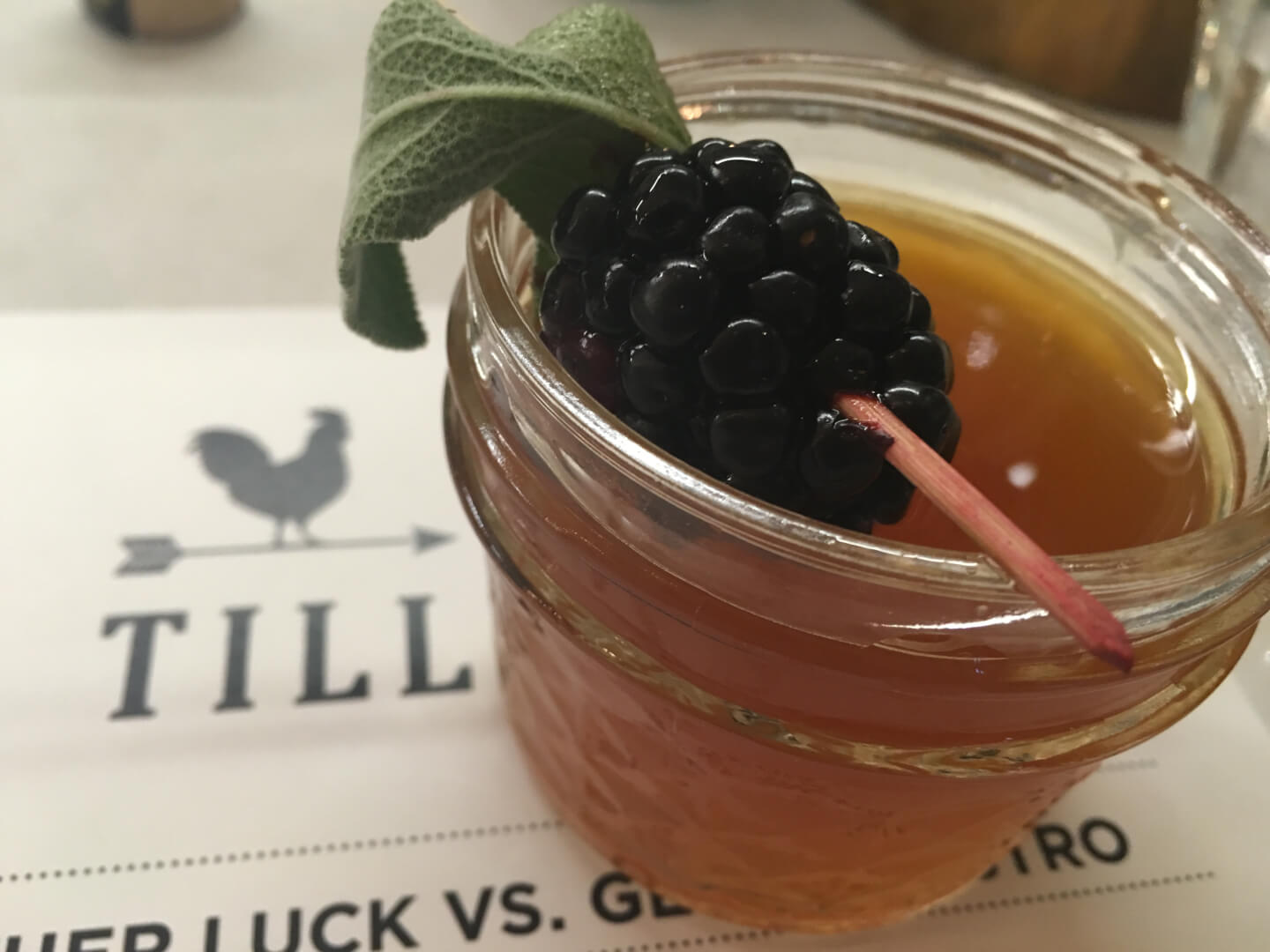 One thought on “TILL Farms to revolutionize farming in Colorado Springs”