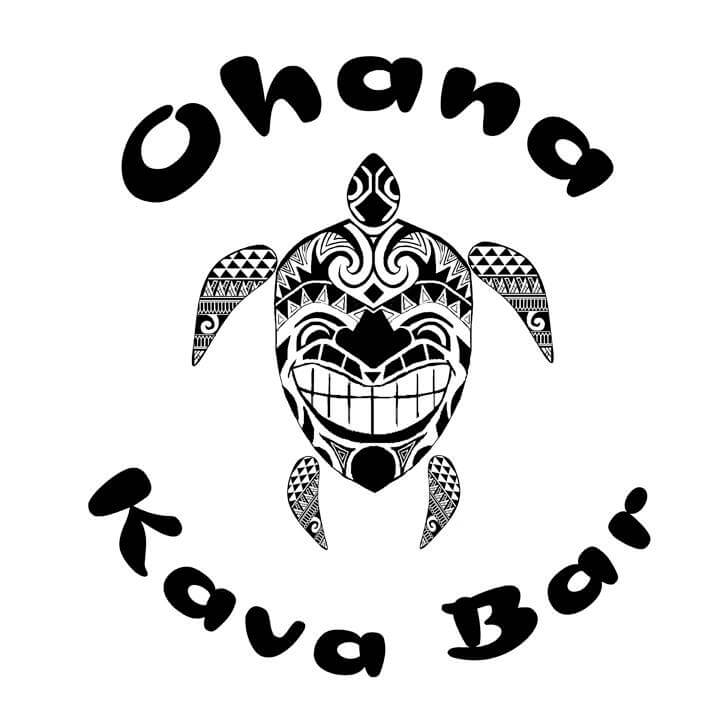 Matthew Clark was a freshman in college when he first discovered tea made from the kava plant in Boca Raton, Fla., leading him to frequent several local kava bars as a nursing student. Now he’s bringing the South Pacific root to Colorado Springs with the Saturday grand opening of Ohana Kava Bar, next to the Wild Goose Meeting House at 112 E. Boulder St.

Clark, now a 33-year-old emergency room nurse, says the kava root “relaxes and sedates the body and mind, and creates a sense of euphoria and well-being while maintaining mental clarity.” He sources his from a Californian ethnobotanist who tests his strains for impurities and kavalactone details before making all the extracts.

This means you can find extracts at 30 and 70 percent kava, as well as pills, concentrates, pastes and more. Clark makes Lemon Drop kava shots, and a house drink called the Kraken “which will destroy your anger issues and make you happy.”

And how does he describe his new bar?

“The coolest place you could ever hang out,” Clark says. “The walls are teal; we’ve got big leather couches; I’ve got a big farmhouse table. I’ve got a big bar with big leather bar stools, so it’s super comfy, super relaxing. I play your house beats, or Margaritaville, or Bob Marley, reggae music. And I show surf movies and ski movies. I have a massage bed in there. I have a coffee table that I made that has a shark bite in it; I bought a shark jaw that sits near it. I’ve got another table that has a chessboard built into it. We’ve got a couple book racks with different philosophical, religious and financial books, and a whole shelf of books on kava and noni juice and other herbs. And ambient lighting.”

Aside from all that, expect 20 loose-leaf teas like Cherry Chocolate Bomb, Pink Rose Lemonade and Blood Orange Smoothie, as well as two weekly rotating kombuchas on-tap from Happy Leaf in Denver and lots of kava products to-go.

Tomorrow’s grand opening will bring out a Pacific Island pride group performing traditional Tahitian, Fijian, and Samoan dances, along with fire dances and knife throwing. Performances run on the hour at 5, 6, and 7 p.m., with the 8 p.m. grand finale bringing a traditional kava ceremony from Tonga.

As far as the plant itself, a 2003 study concluded it was effective for treating stress issues. “Compared with placebo, kava extract appears to be an effective symptomatic treatment option for anxiety,” reads the conclusion. “The data available from the reviewed studies suggest that kava is relatively safe for short-term treatment (1 to 24 weeks), although more information is required. Further rigorous investigations, particularly into the long-term safety profile of kava are warranted.”

“There’s a saying that hate cannot exist with kava in you, or one cannot hate with kava in them, because it just totally relaxes you,” he says. “People drink alcohol and they have a tendency to get loud and boisterous and a lot of times angry. And when you drink kava, you’re like the complete opposite. You’re like, ‘Dude, I don’t know why, but I fucking love you man.’

“It makes you happy.” 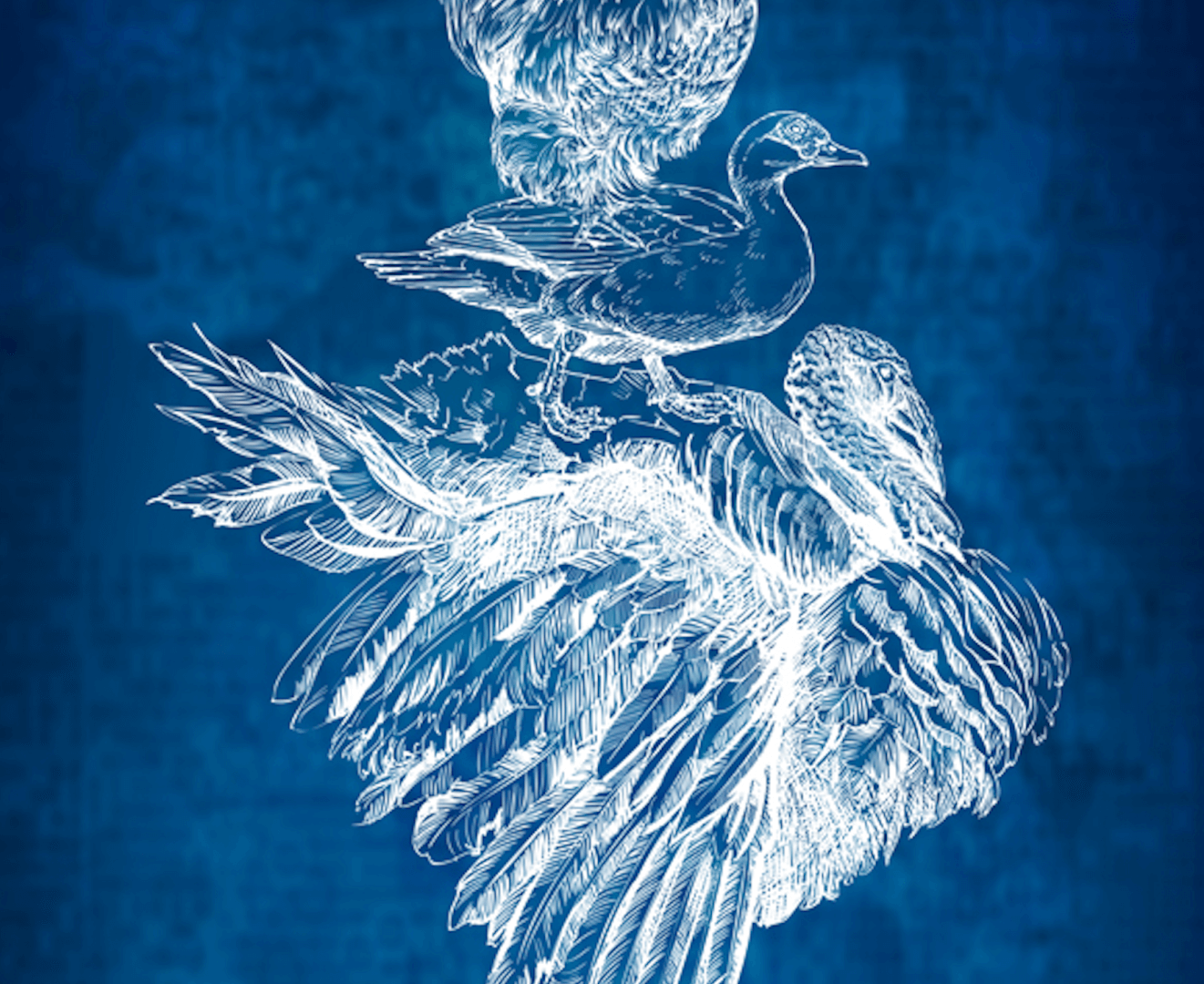 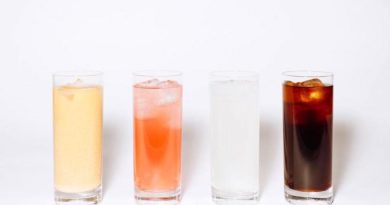