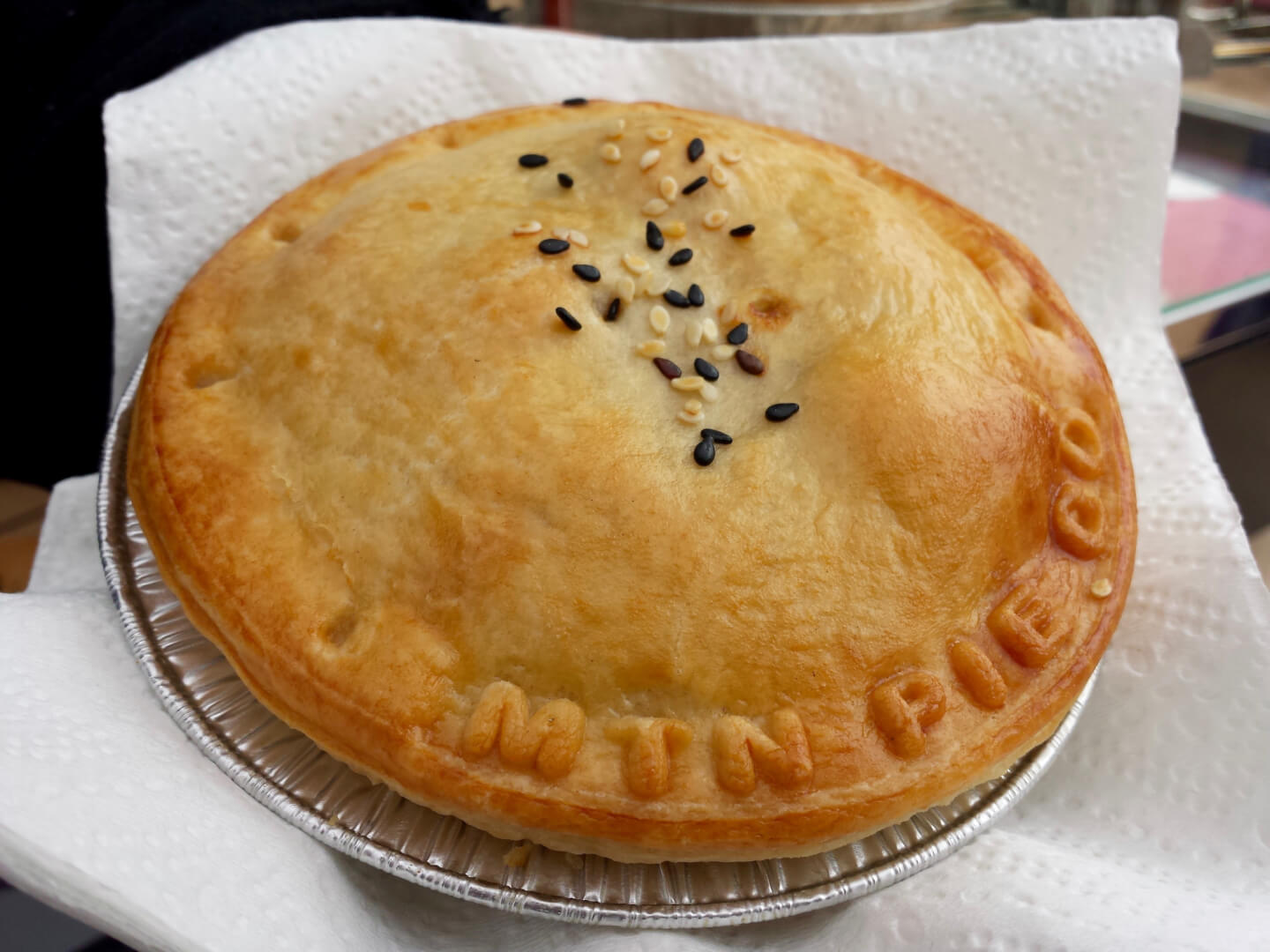 Recently, we brought word that Sourdough Boulangerie would be joining Ranch Foods Direct in a new location at 1228 E. Fillmore St. Now we know more about another new tenant, the Mountain Pie Company, that purveyor of handheld happiness most commonly found at local farmers markets.

On top of those, the new space will allow the couple to expand into family size 9-inch pies, add more fruit pies, do some catering and sell pie shells, including a new custom non-dairy vegan creation.

“We’re still going to continue with all our classic pies that we’ve been doing since day one: We have the classic beef and cheese, and the steak and ale, but we’re going to be able to do some different specials and things like that as well,” says Tara in an interview with the Food Report. “Matt is a chef and he did his culinary over in New Zealand, so he has a lot of different awesome ideas for different flavors and unique items. We [already] do everything in small batches, but to just to do one-off special batches of different pies to keep things exciting.”

The new store hopes to be up and running by the beginning of 2016.

In the meantime, eating the handheld beauties is an experience all by itself, as you bite through thick buttery crust to the rich fillings inside. Every bit is overseen by Matt — he likes to say that if you’ve had a Mountain Pie, he made it — and that focus on excellence is a big part of Mountain Pie’s approach.

“I think one of the biggest things that we want to be able to stress with this move as well is the quality of ingredients of all of our pies,” says Tara. “We get a Colorado-grown organic flour that we use for all of the pies. The pie crust only has five ingredients in it: It’s just water, cultured sour cream, butter, flour and a little bit of salt. There is a lot of love and a lot of time that goes into the pastry. And then all of our meat is also from Ranch Foods Direct, so it’s all locally sourced hormone-free, antibiotic-free meat, which is something that we don’t ever make any compromises on whatsoever.”

The bakery buys organic pumpkins from Mountain Mama Natural Foods for its pumpkin pie, and organic apples and berries for its spiced-apple Christmas pie.

“We’re just really excited to be able to get out there more,” says Tara. “Since we’ve started we’ve had a phenomenal reception in Colorado Springs, and we’re so grateful and so thankful and just so humbled about how the community has received our product. …

“And since we’ve started to do it, people have had great responses but one of the questions that we’ve always been asked over and over at every market and event is ‘Where are you guys located?’ And we’ve never been able to have an answer before. So we’re just really excited to have that answer.” 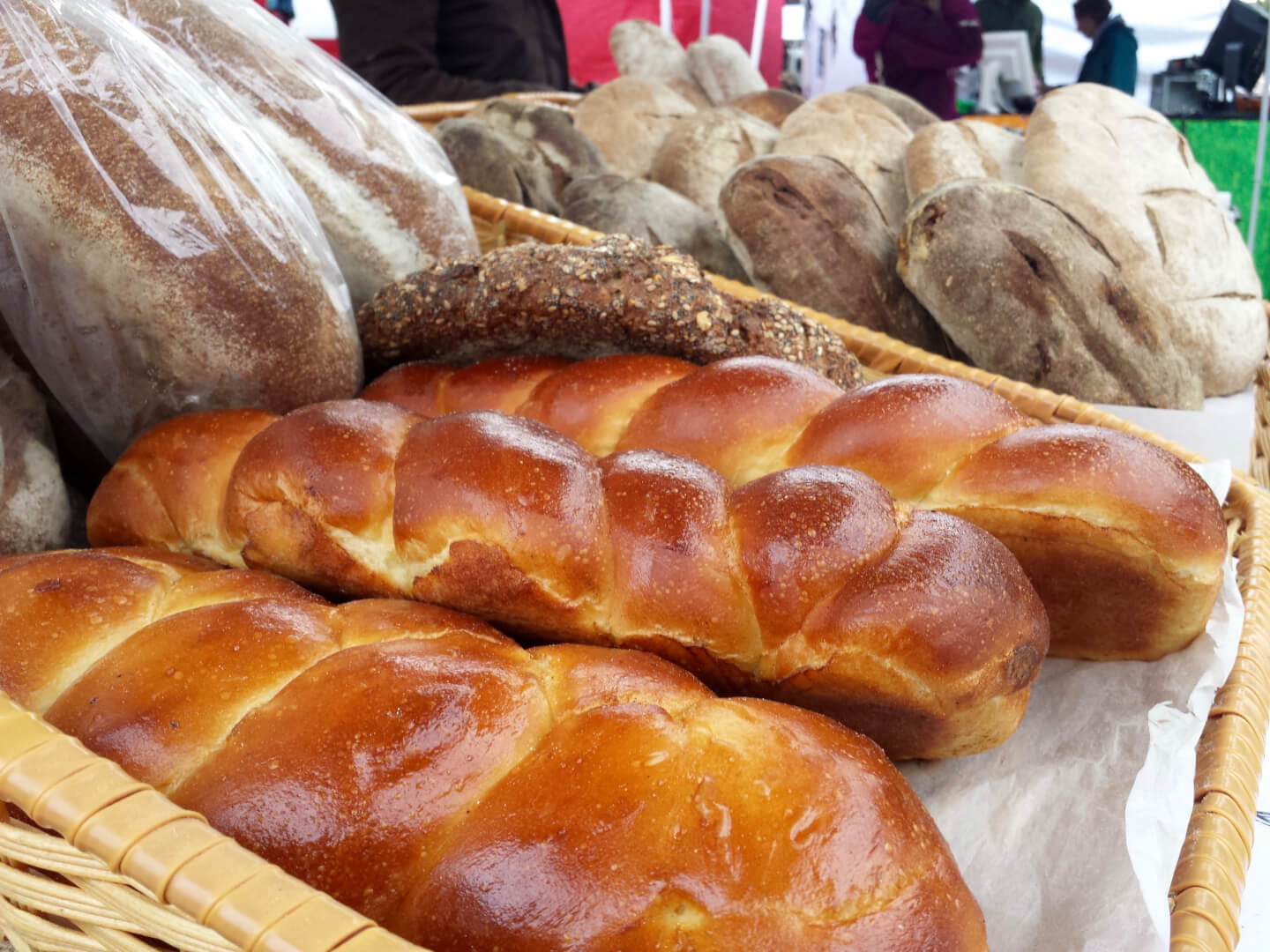 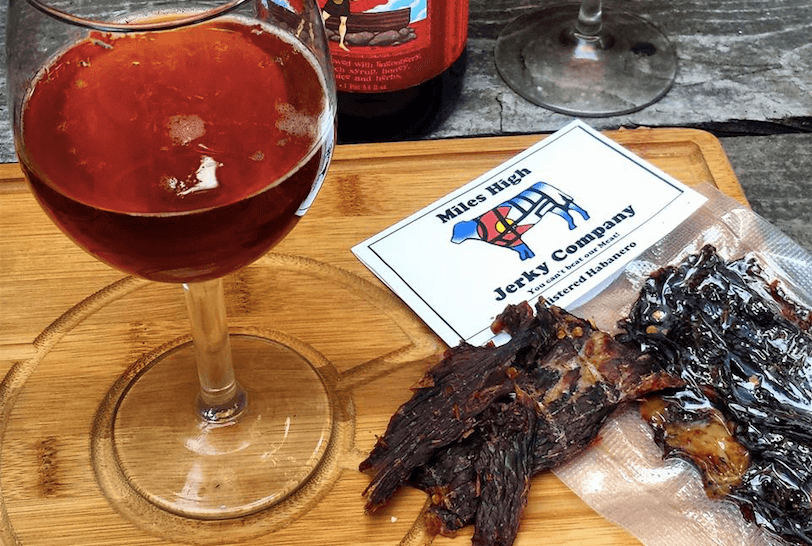