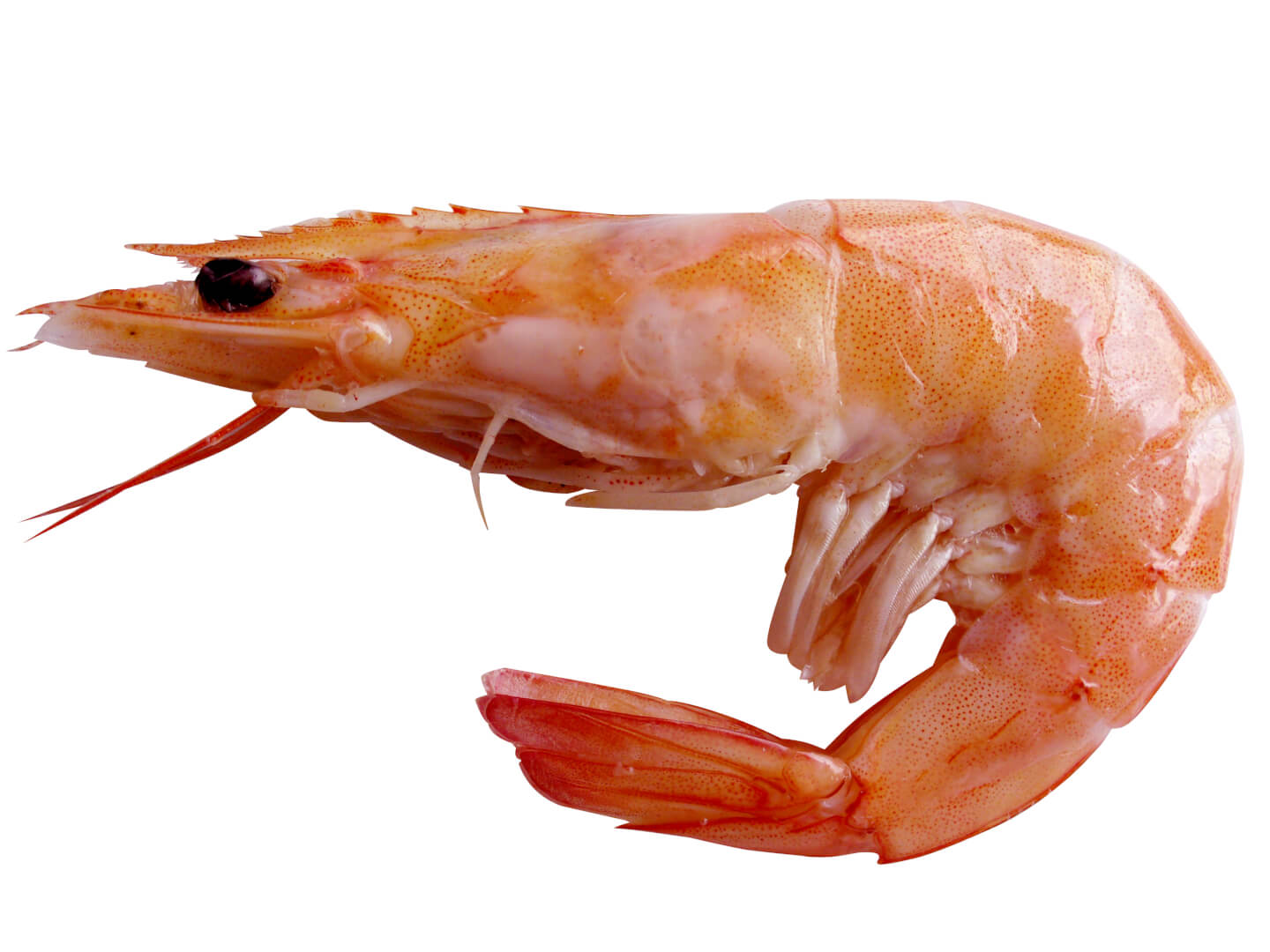 A few days ago, a team of Associated Press reporters led by Pulitzer Prize-winner Martha Mendoza released an exclusive story detailing how slave laborers in Thailand are being imprisoned and mistreated in the pursuit of cheap shrimp.

“Shrimp is the most-loved seafood in the U.S., with Americans downing 1.3 billion pounds every year, or about 4 pounds per person,” writes the AP. “Once a luxury reserved for special occasions, it became cheap enough for stir-fries and scampis when Asian farmers started growing it in ponds three decades ago. Thailand quickly dominated the market and now sends nearly half of its supply to the U.S.”

• Thailand’s $7 billion export industry is one of the world’s largest, with many of its largest exporters buying shrimp peeled in rundown shacks holding 50 to 100 people and “hidden in plain sight on residential streets or behind walls with no signs in Samut Sakhon, a port town an hour outside Bangkok.”

• Says 22-year-old Tin Nyo Win: “I told my wife, ‘We’re in real trouble. If something ends up going wrong, we’re going to die.'” They’re allowed to leave for food only if one of them stays behind as collateral, but they work in a warehouse with toilets overflowing with human waste and raw sewage rotting in open gutters.

• Tin Nyo Win and his wife were paid $4 a day to peel 175 pounds of shrimp, which would ostensibly go to pay their combined $830 “debt” owed to the warehouse that owned them. However, additional costs charged by the business left almost nothing left. Work started at 3 a.m. and ended at 7 p.m. Win’s wife tried to escape and was captured by a warehouse manager at a nearby market. “He watched helplessly as she was dragged away by her hair, terrified for her — and the baby they recently learned she was carrying.”

• In a follow-up Reddit question-and-answer session, reporter Martha Mendoza writes, “There is more oversight in seafood to protect dolphins than there is to protect humans.”

She also notes that U.S. law is little help to prevent this kind of food sourcing: “Well there’s a loophole in an 85 year old federal law that is supposed to block any product of forced labor from entering the US. The loophole allows an item if there’s ‘consumptive demand.’ Year after year members of congress try, without success, to close that.”