It’s no secret that almost exactly a year ago he drew widespread condemnation on social media after writing on Twitter that he’s “pretty much accepted the education level of the city #fastfoodnation #royalewithcheese #winning.” This after seeing the results of a Focus on the Beer poll.

The episode even spawned the creation of a satirical Twitter account known as @NiceSaisonMan. (Sample tweet: “Oh well, we’re moving to #Denver soon,” a reference to Yester’s many unfulfilled promises to move his business to the capital city.)

After being contacted by the Gazette, Yester commented,”I will definitely apologize to the city thinking I said it was a stupid population,” he said at the time. “That was never my intent. I think these beers take a lot of education and a lot of studying and a lot of tasting to really grasp.”

But his opinion was reiterated today in a comment once again referencing Focus on the Beer, this time its latest Best of Beer contest. A screenshot captured by the Indy’s Matthew Schniper shows Yester writing, “I’ve told FOTB to remove all Trinity votes, I don’t want to be included in their #Sorority #WeCantWinArealAwardsoWeMakeOurOwn.”

He then finishes with a word for Colorado Springs beer drinkers: “welp, we are dealing with #fastfoodnation,” Yester says. “not sure if it’s the shaft or if it’s redneck?” 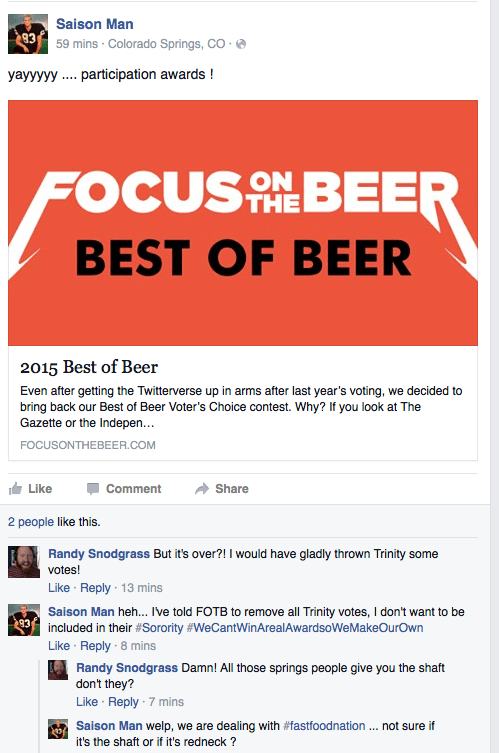 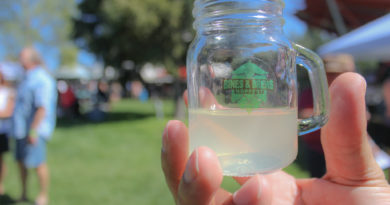 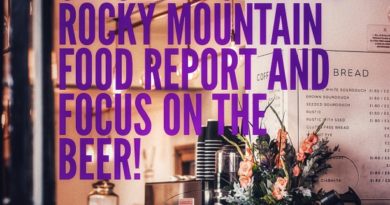 DJ turn it up: The Little London Show podcast with RMFR & Focus on the Beer

May 25, 2018 Dionne Roberts Comments Off on DJ turn it up: The Little London Show podcast with RMFR & Focus on the Beer 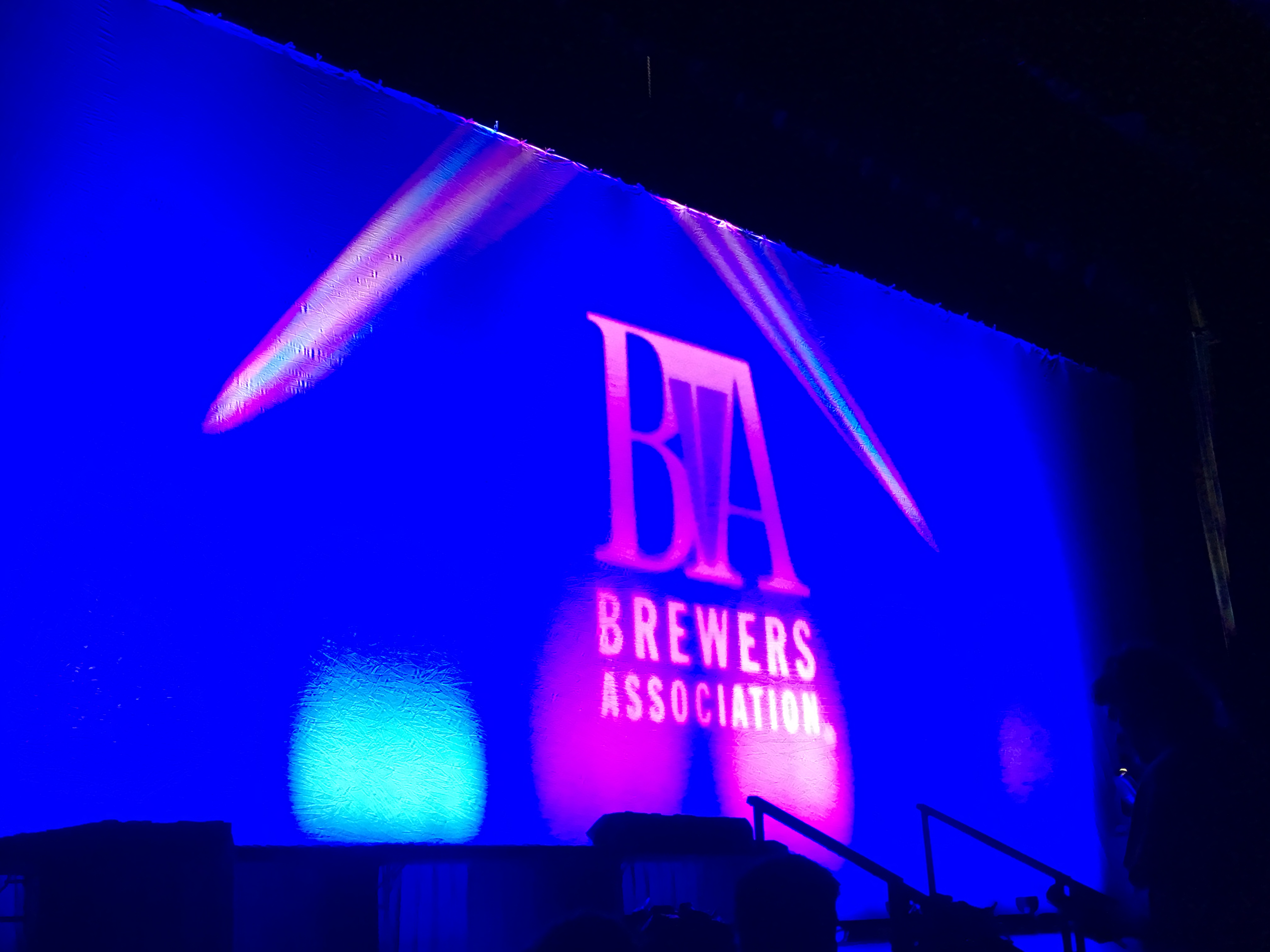