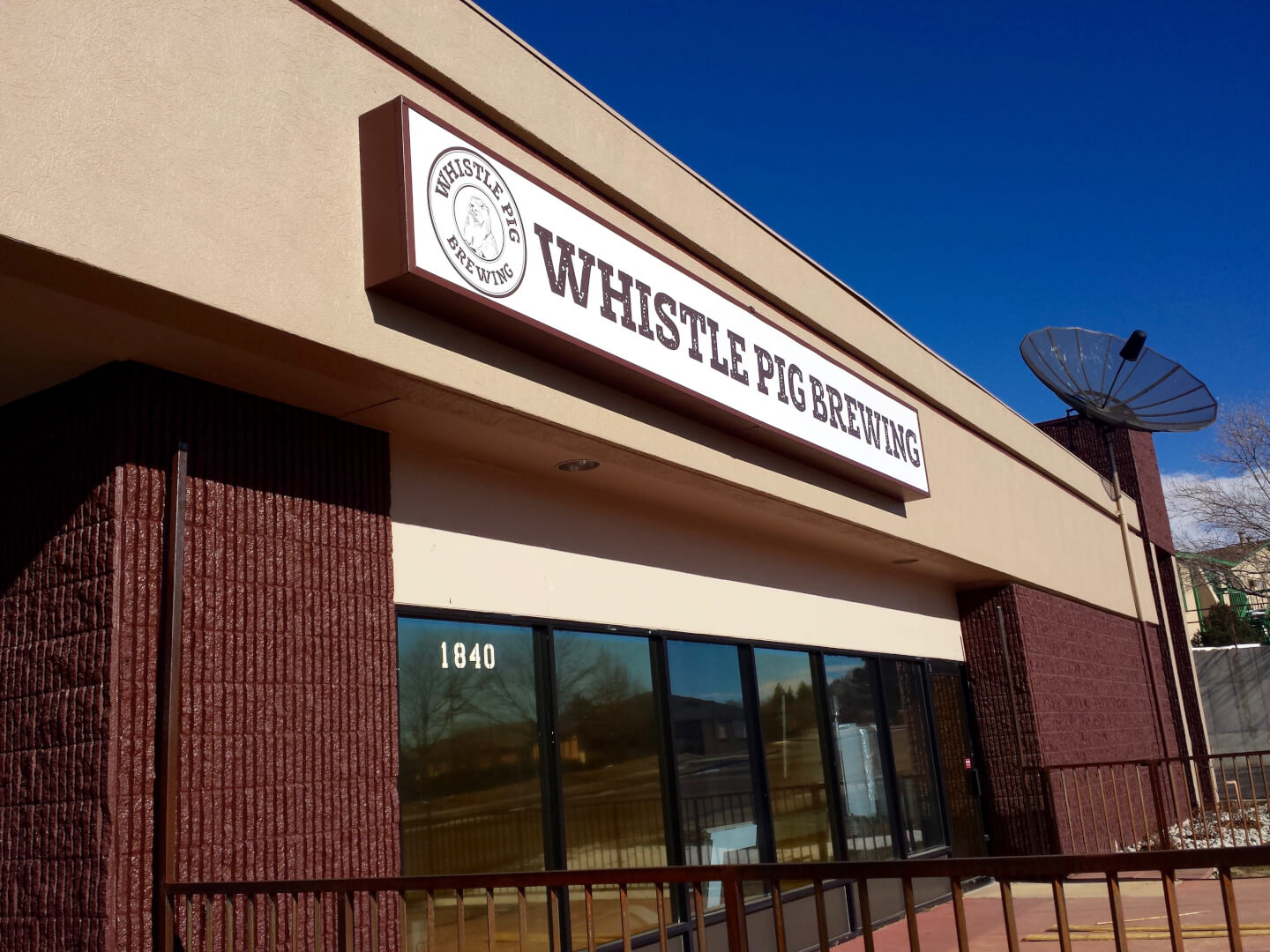 When Whistle Pig Brewing opens on January 29 in the old Tako Japanese Restaurant at 1840 Dominion Way, it will transform the culinary options of the northern neighborhood.

That’s because it’s not just a boozy effort, though the brews from Eric Merrell and Rob Beers (real name) bring a good report from everyone we’ve talked to: It’s also the second home of chef Bobby Couch, whose downtown Green Line Grill currently kicks out the best burgers and hand-cut fries in the city.

With Green Line still going strong, Couch plans to take the much larger “badass kitchen” and bring some style to the world of brewery food.

“I’m not doing bullshit,” Couch says in an interview with the Report during a recent walk-through. “The food’s what’s gonna set us apart from other breweries.”

The chef didn’t want to reveal his full menu yet, but promises nothing will be frozen. For example, two convection ovens will result in fresh breads, pastries and both sweet and savory pies. They’ll join menu items like  smoked Caprese whole chicken wings, or a chicken-pork terrine with purple rice and citrus mushroom gravy.

“I’m not trendy,” Couch says. “I don’t ever want to be trendy, you know? I don’t. I want to do my shit. … I’m really an odd duck when it comes to this. I don’t worry about what everybody else is doing. You don’t have to. As long as it’s good it don’t matter. Just be good.

“I mean, I’m going to make shit in here, you know what I mean? I’m making food. I got a kitchen again! I got space, I got people. I’m going to fucking murder it.”

This will all happen in a warm, inviting spot subtly accented with beetle-kill pine and reclaimed lumber, and centered around a large bar topped with rows of skis covered in epoxy. Big six-person booths will fill one side of the room, with two- and four-person tables scattered throughout.

On the brewery side, Merrell and Beers, longtime home brewers who both graduated from Palmer High School and have known each other for 32 years, sport two two-barrel systems, which gives them greater flexibility than a straight four-barrel system. They expect to offer around 10 Whistle Pig beers on tap, with the occasional beer-cocktail — like the maple porter with a hit of Baileys Irish Cream — on the chalkboard.

“My inspiration is more European and less American,” Merrell says. “It’s mostly Irish-Scottish. German, I do a dark dunkel. But mostly European is my influence. Rob’s influence is more American, so he does the American pale ales and things of that nature.”

A pilsner and oatmeal stout were fermenting as we spoke, and Couch plans to use spent-grain in a lot of the food, “but subtly,” he says. “I’m not going to overpower stuff. Everything’s not going to be beer-battered. I’m going to make it crazy.” 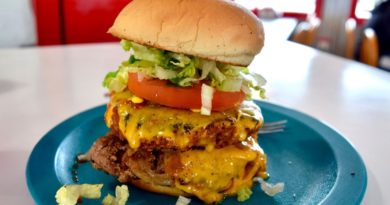 Green Light: The Green Line Grill Takes to the Streets

July 8, 2019 Matthew Schniper Comments Off on Green Light: The Green Line Grill Takes to the Streets 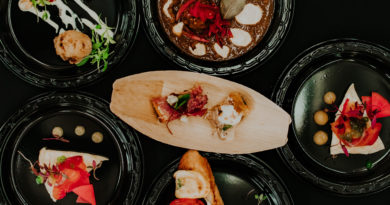 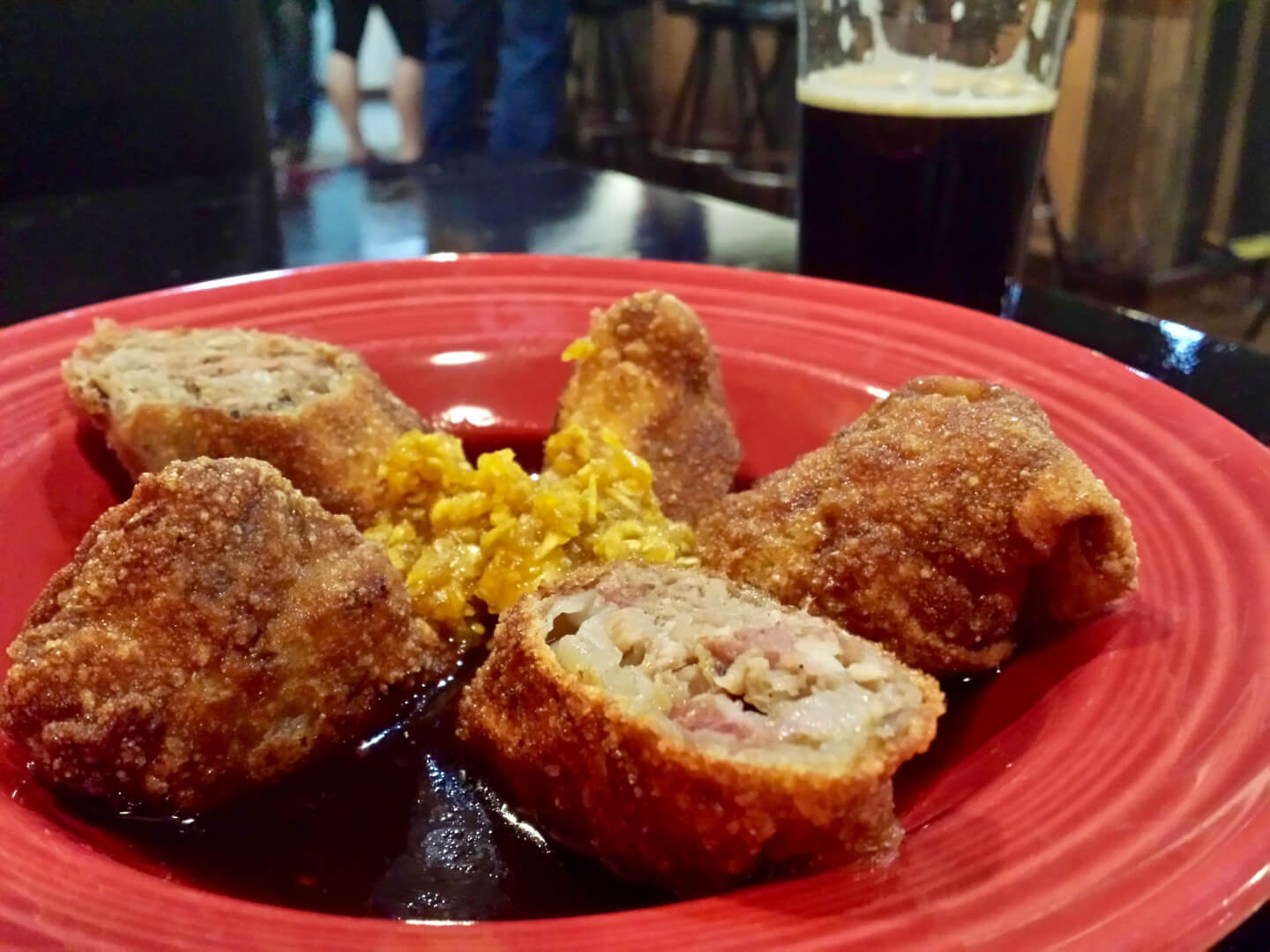 Your first look at the new Whistle Pig

February 10, 2016 Bryce Crawford Comments Off on Your first look at the new Whistle Pig