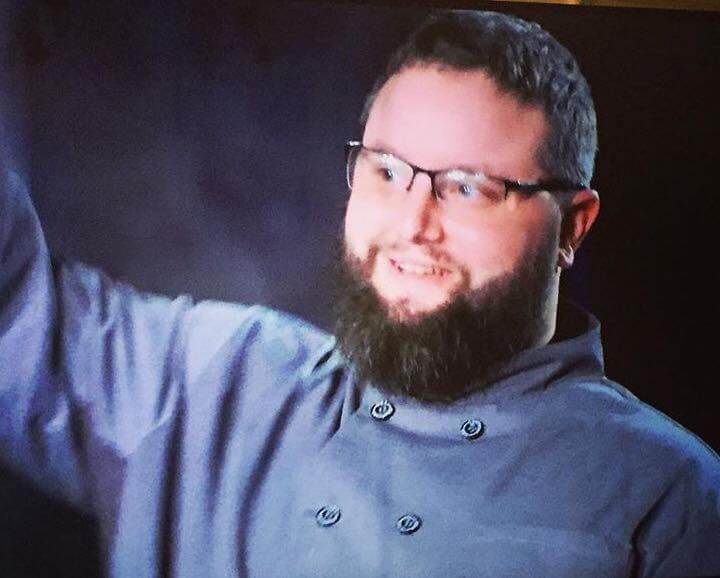 It’s been a hell of a year for the kids at Brother Luck Street Eats. First, owner and chef Brother Luck made his Food Network debut on Chopped, representing Colorado Springs in the national spotlight.

But it’s his kitchen cohort, executive chef Mark Henry, who’s been getting attention recently, and in a big way: by winning $10,000 and the debut episode of new Food Network show Cooks vs. Cons. (Look for a future interview with Henry on RMFR soon.)

“Cooks vs. Cons will showcase industry experts facing off in the kitchen against amateur cooks,” the network says, “but the competition will be blind, so no one — not even the contestants or the judges of the battle — will know the culinary skill level of the person who prepared it.”

Henry, who formerly worked his charcuterie magic at The Blue Star and then Ivywild School’s Meat Locker, introduces himself as “Mark from Fountain, Colorado” before launching into a series of cook-offs judged by  Kardea Brown, Josh Elkin, Graham Elliot and Daphne Oz.

The first is a burger challenge. “I don’t think that I’m going to have a problem with this challenge, because meat is what I do,” Henry says. “Pork is my favorite protein — it is a superior product to beef — so I am making a pork burger with bacon jam. My style of cuisine is ‘elevated carnivore.’ I like going over the top with my food, so bacon jam on a pork burger will be a lot of fun.”

The next round was up to the cooks, as long as they incorporated tropical fruit. “I run to the pantry and grab every Asian ingredient that I can find,” Henry says. “I am going to make a Korean barbecue beef with a coconut grits and a kimchi salad. This dish directly correlates with my elevated-carnivore cooking techniques.

By way of background, Henry offers: “And I want my children to know where all food come from, so at at our small farm we started raising chickens and rabbits and cultivating all of our own meats, so that my family can eat the best meats available.”

The judges are impressed with Henry’s cool demeanor, economy of movement and frequency of tasting, guessing he’s a professional. Then the chef offers to help plate a competitor’s food. What a guy.

“It’s kind of like the aroma wafts up and then just, like, punches me in the face, because this thing is like screaming ‘Eat me,'” says judge and chef Graham Elliot, also known for his stint on Master Chef. “Look at that cook: Charred, and then a beautiful mid-rare to medium. That coconut is coming through big time in the grits.”

We then get a kick-ass plug for Colorado Springs and Brother Luck Street Eats, before Henry is declared the winner of the first episode and $10,000.

“I would like to extend a great big thank you!” the chef wrote on Facebook after the airing. “To everyone for their support, this has been a very humbling and exciting event!”

Brother Luck Street Eats later posted it has seen an uptick in business since Cooks vs. Cons aired. It continues the great national exposure for the restaurant as well, which may be looking to move back into the downtown area.

Lastly, the Twitterati loved Henry as well. Take a look, and enjoy the full episode at the end:

Go mark!!! #CooksVsCons he was a fav of mine ! @FoodNetwork 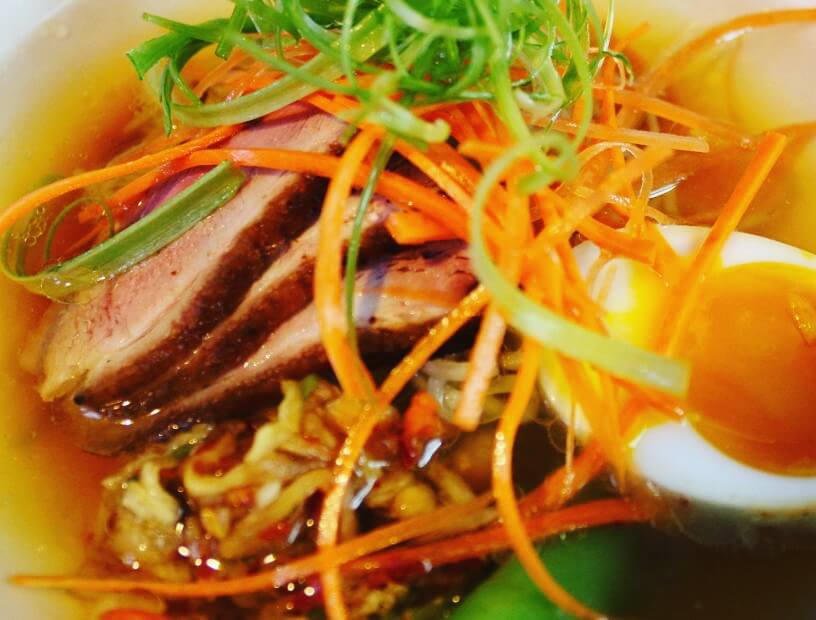 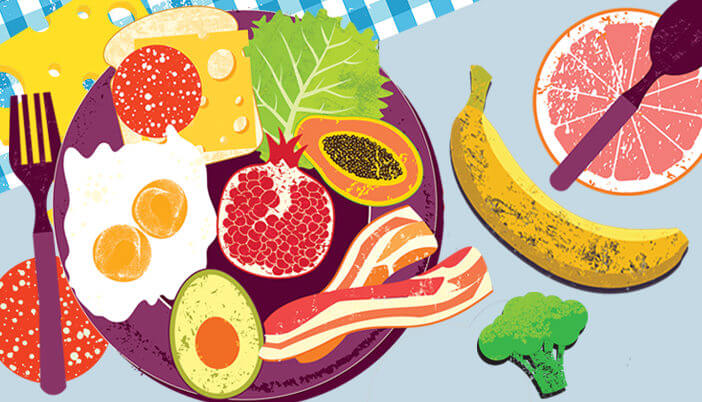 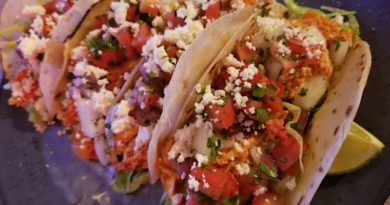