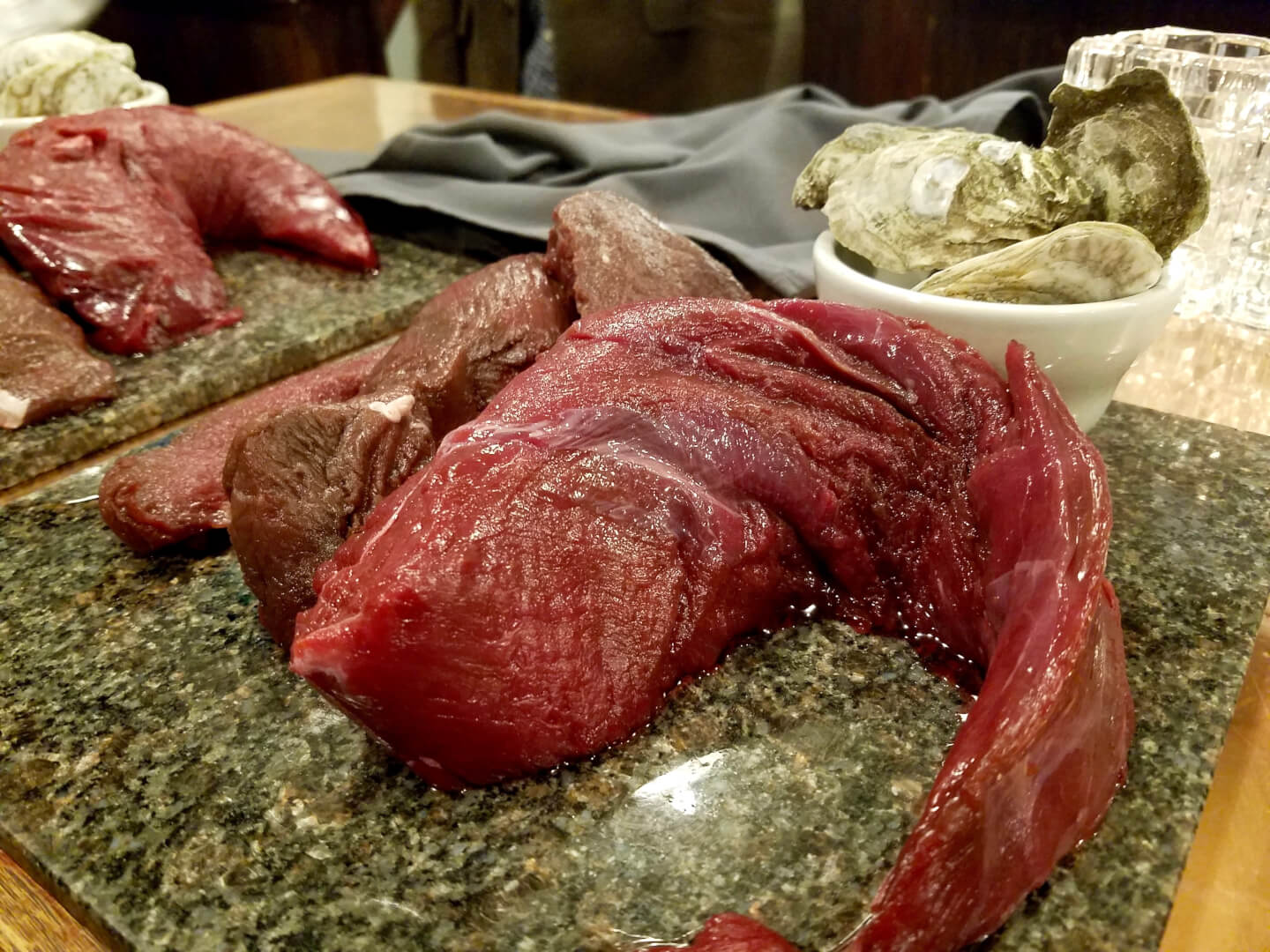 The contestants were given a series of ingredients unknown to them prior to reveal: ostrich, kangaroo, oysters, Japanese parsley and opo squash. Each made three dishes with an optional extra dish available for more points.  Your judges were Warehouse owner and chef James Africano, Griffin Swartzell from the Independent, Teresa Farney from the Gazette and myself.

Unfortunately, Banker’s final dish, a killer bit of homemade vanilla ice cream on a salt slab, arrived after the time limit and did not count. Either way, Beavers was declared the winner and stands to defend his crown at the next Dueling Knives competition on June 20 at The Blue Star. Likely challengers include Broadmoor chefs. 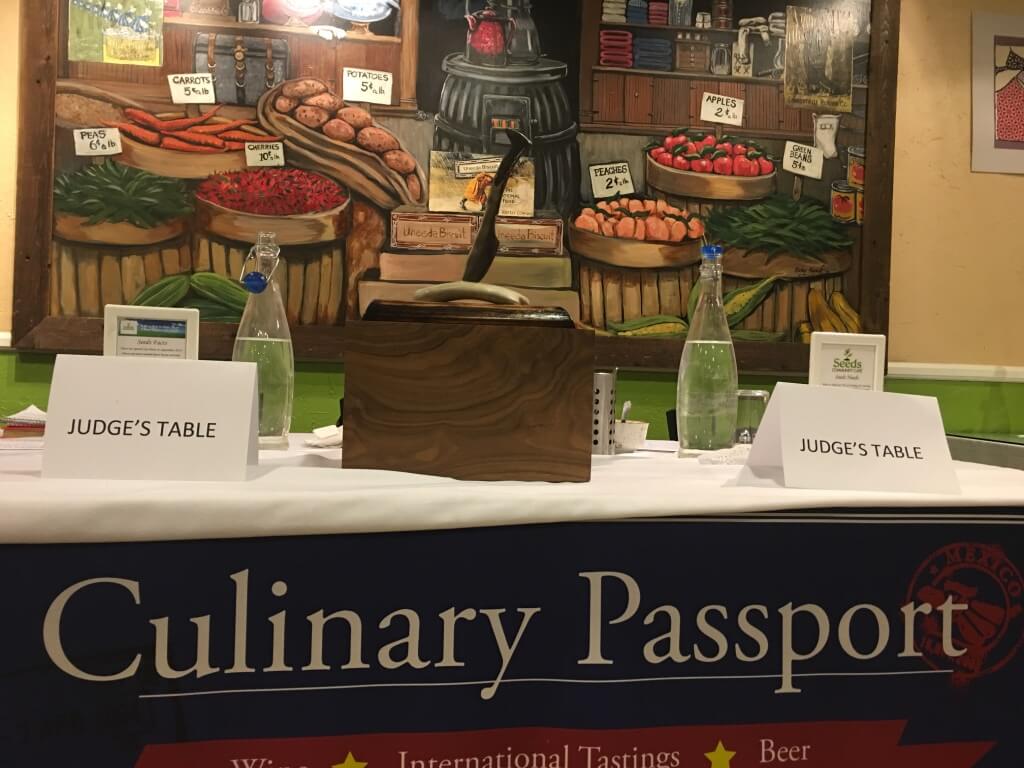 The Broadmoor continues to set the bar for Dueling Knives

March 28, 2017 Dionne Roberts Comments Off on The Broadmoor continues to set the bar for Dueling Knives 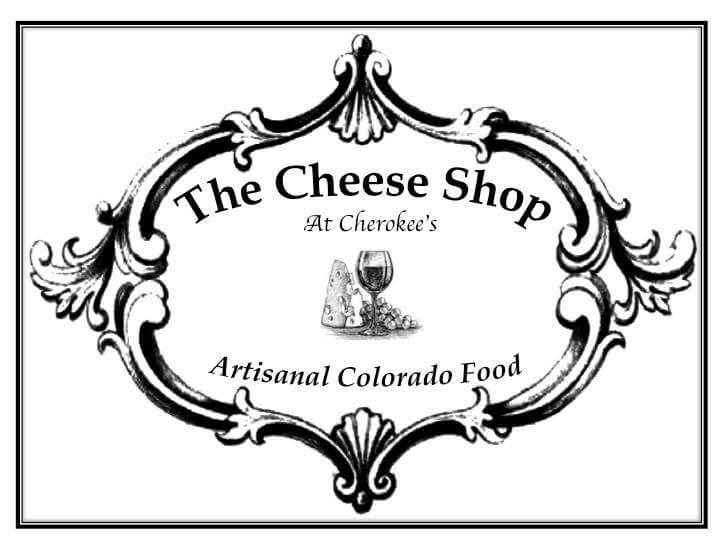