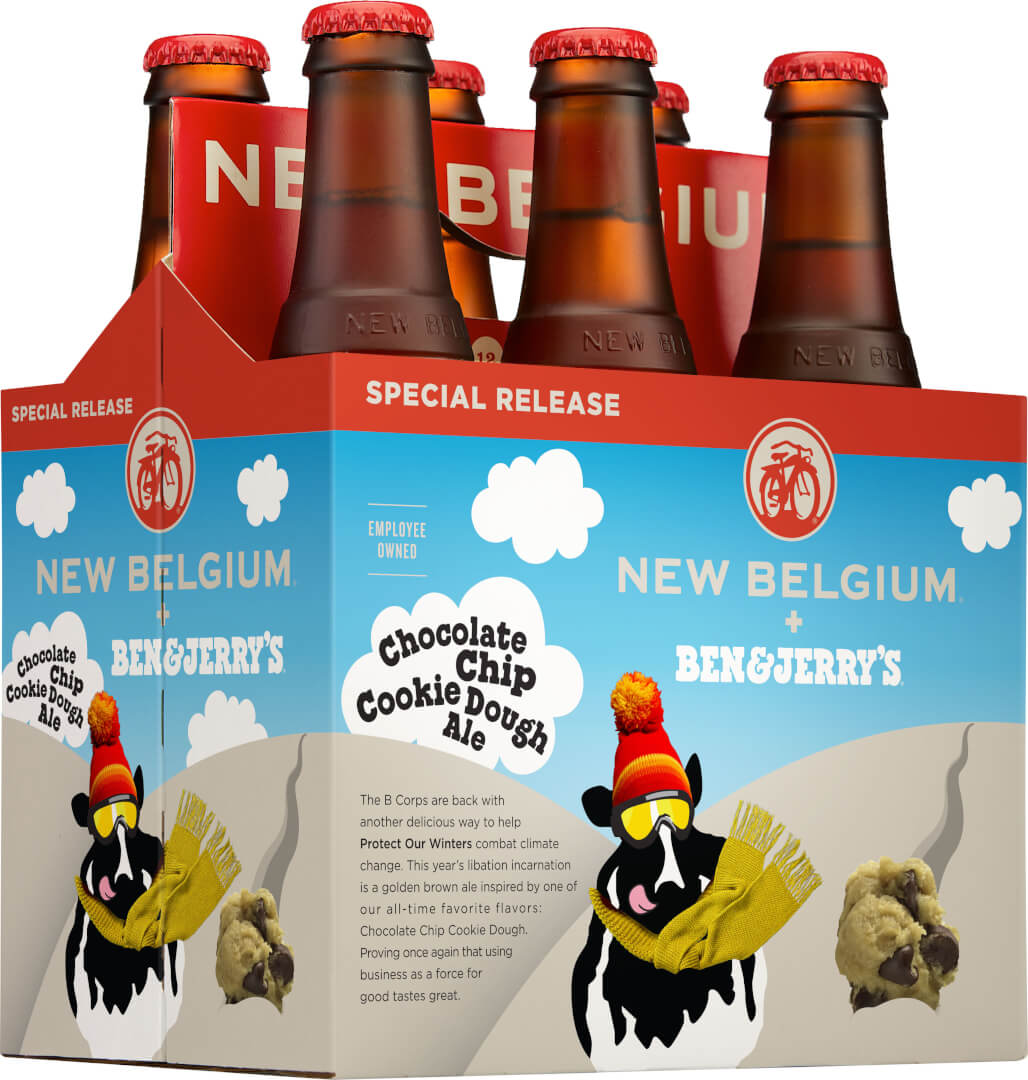 The Salted Caramel Brownie Brown Ale came out first, and reviews were mixed.  The Independent’s Matthew Schniper called the collaboration from New Belgium Brewing Co. and Ben & Jerry’s Ice Cream “… a good beer, perfectly drinkable, but ultimately disappointing …” But it holds a “Good” score of 81 from BeerAdvocate.com.

Regardless, it did well enough to spawn a second iteration, so this fall look for Chocolate Chip Cookie Dough Ale. The release doubles as a charitable push for Protect Our Winters, a nonprofit focused on climate-change awareness, so $50,000 in proceeds will benefit the project.

The release specifically points out how Fort Collins’ New Belgium and Ben and Jerry’s of Waterbury, Vt. are both B Corporations. Those are organizations “held to performance standards that are comprehensive and transparent, measuring a company’s impact on workers, suppliers, communities and the environment,” the companies say. It’s as opposed to types of incorporation that put shareholder profit above all else.

“We are excited to be partnering once again with the good folks at Ben & Jerry’s and POW,” says Jenn Vervier, New Belgium’s director of sustainability, in the release. “The beer in development tastes amazing and we look forward to talking about climate change and climate action.”

And then, because everything else is about it: “With the upcoming election and a new administration, year two is even more important than the first round.” 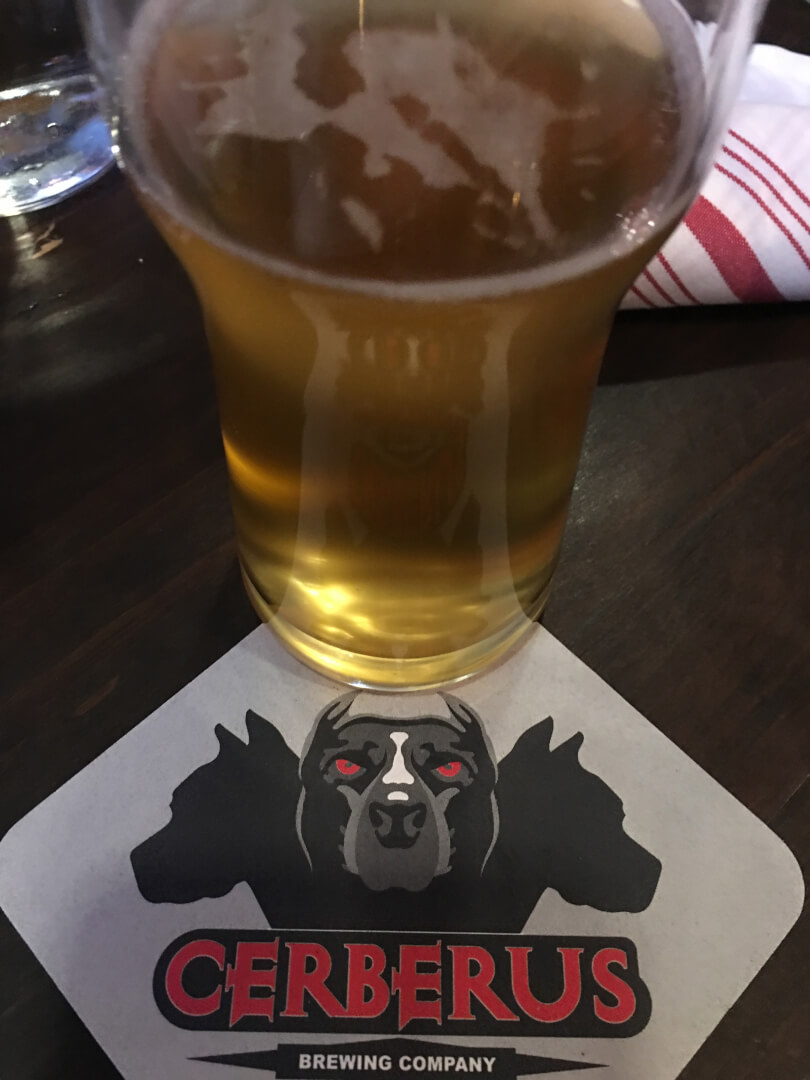 December 6, 2016 Dionne Roberts Comments Off on Meet the brewer at Cerberus: Josh Adamski 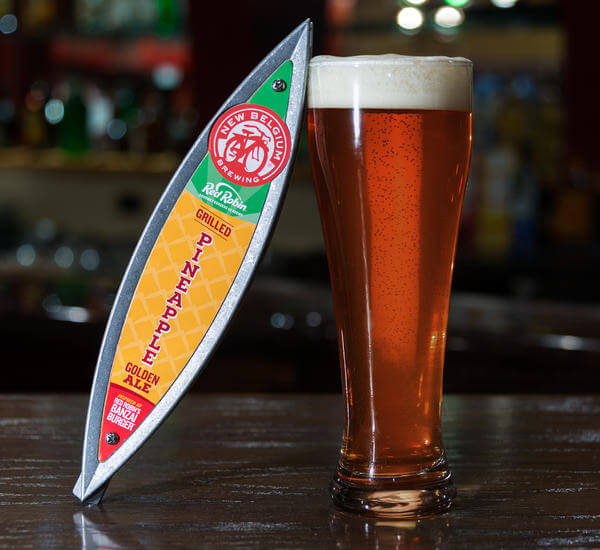