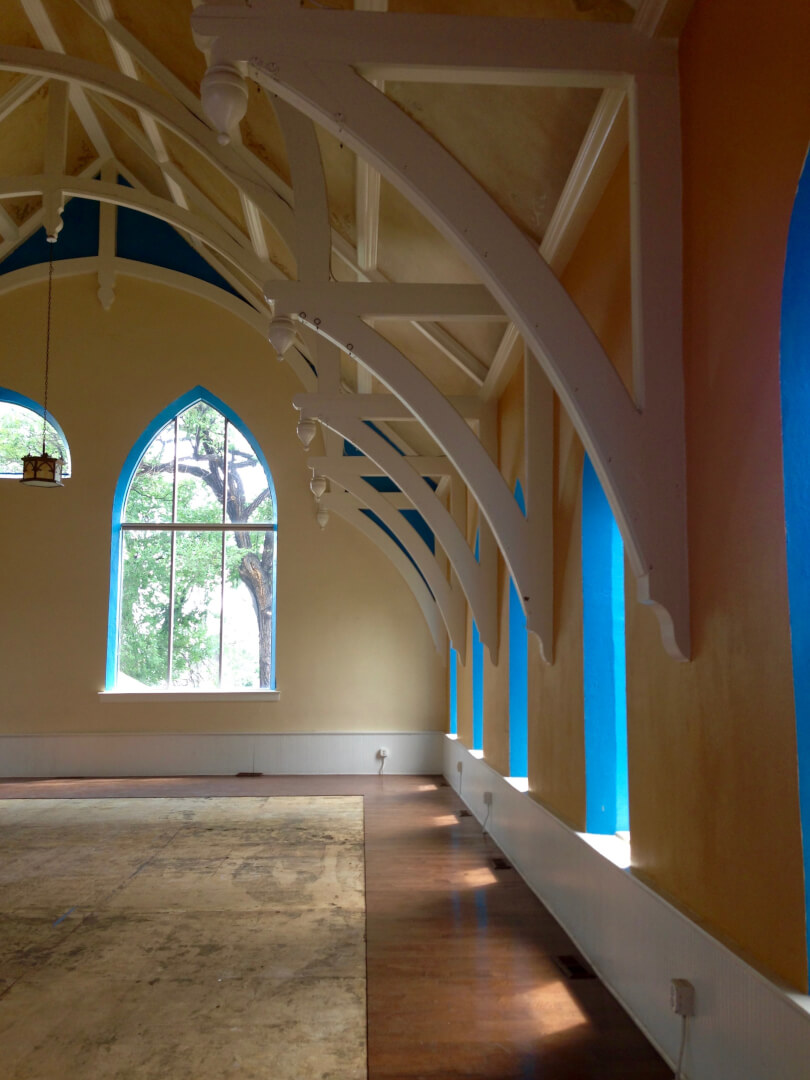 It’s no secret that the Colorado Springs Public Market has had some setbacks. Struggles included problems with leadership and dropping its original plan to revamp the old Gazette building. The latest press hasn’t been so sparkling either.

No one knows this better than the organization itself. And they are working to do something about it. For one, it’s taken a step back and identified what wasn’t working. It realized it needed to refurbish the board and reconnect with the community. To that end, Jon Khoury from Cottonwood Center for the Arts (disclosure: where I work) joined the board. He was a natural, given his experience taking nonprofits from the red into the black, both economically and emotionally.

Tuesday, CSPM secretary of the board Sally Davis gave me a tour of Payne Chapel located in southeast downtown, the latest home for the market. The church nave will be the main staging area, with vendor booths. Confirmed vendors include Ranch Foods Direct, of course, as well as Sourdough Boulangerie, the Heavenly Dessert Co. and smaller establishments offering the likes of non-GMO, gluten-free, locally sourced homemade tamales (well, except for the banana leaves). A buildout to the northeast of the nave will be a “pop-out” area for special events, while the refinished downstairs of insurance-agencies past will offer rentable office space. The front garden area will hold perhaps an outdoor farmers market. 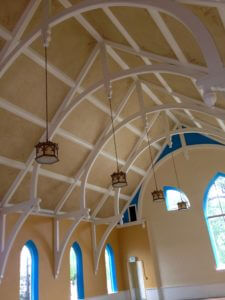 There is still much ahead that needs fixing, owing to the historic nature of the building, and the damage left behind by previous tenants, like Green Man Taproom. Accessibility is also an issue, Davis says, pointing to plans for a new wheelchair ramp and adding an elevator. She estimates it will take about $1.7 million to get the place up and running.

Fundraising is indeed CSPM’s next step, Davis says. The board is currently planning events like farm-to-fork dinners and a possible “battle of the burgers” competition to not only help draw in funding, but to re-engage with the public. We’ll post those events as soon as we hear of them.

Davis understands the public has lost some trust in the project, and to that end, won’t even give a date as to when the market will be operational. (“Too many variables.”) But given the complexity of the project mission — which is based not in boutique foodstuffs for high-end shoppers, but in the growth of a community around sustainable food and food practices — we believe good things come to those who wait. 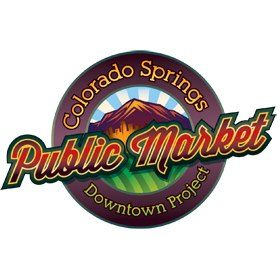