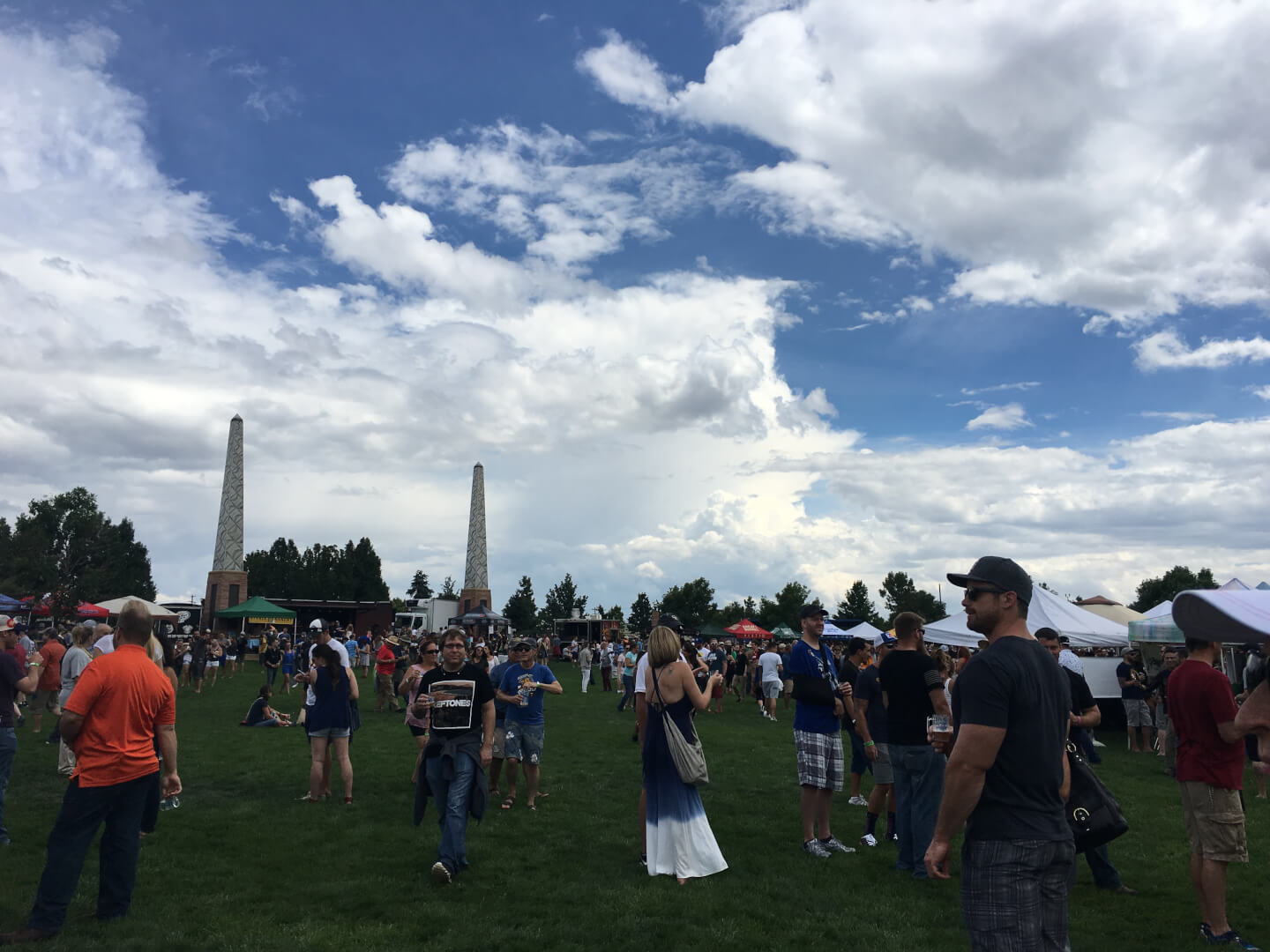 Saturday brought the 10th annual Springs Beer Fest, held at America the Beautiful Park in downtown Colorado Springs. Scattered thunderstorms didn’t deter the crowd from coming out to check out dozens of local (and not so local) breweries, and fill their little shot-glass-sized beer mugs while munching on pretzel necklaces. 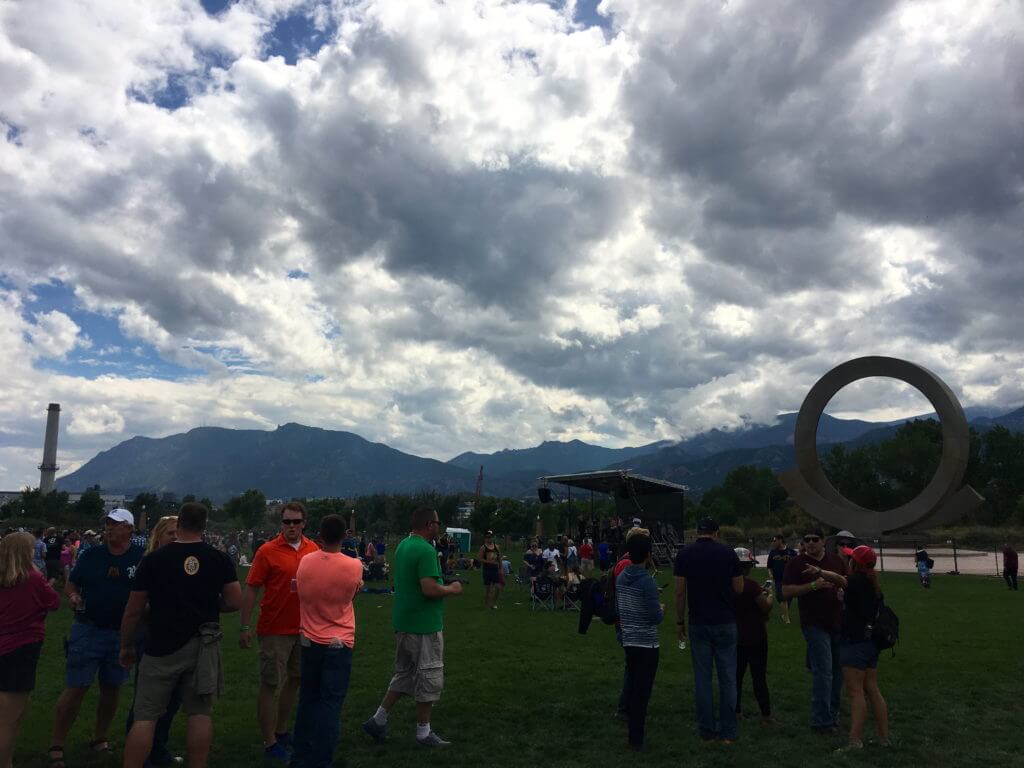 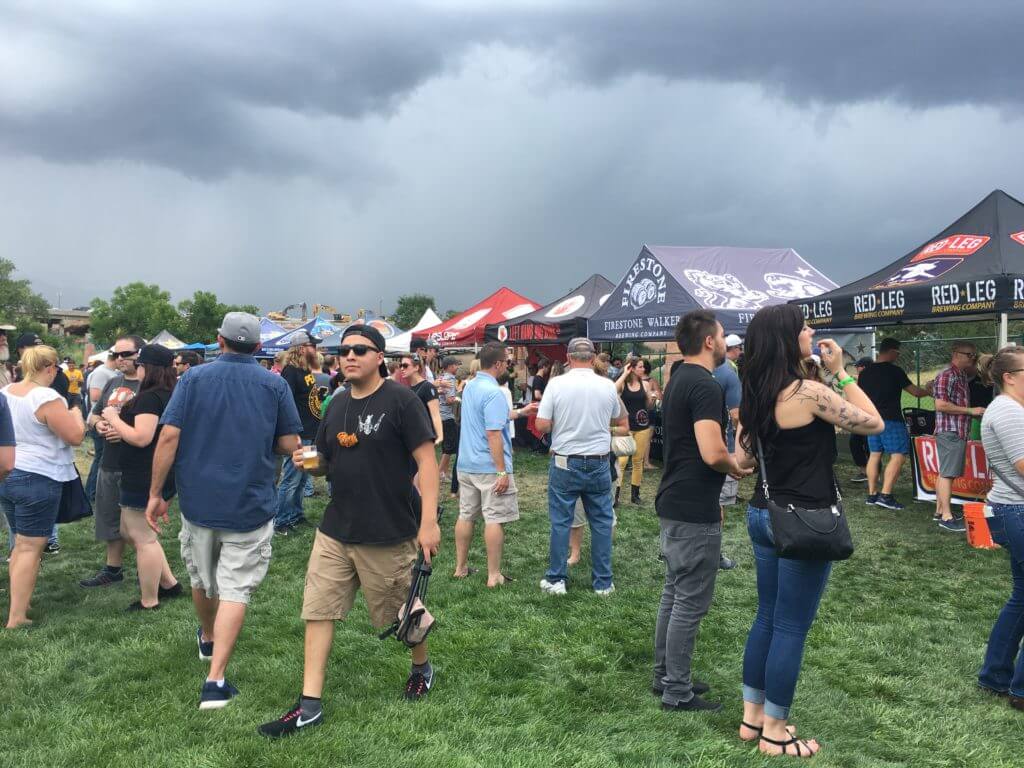 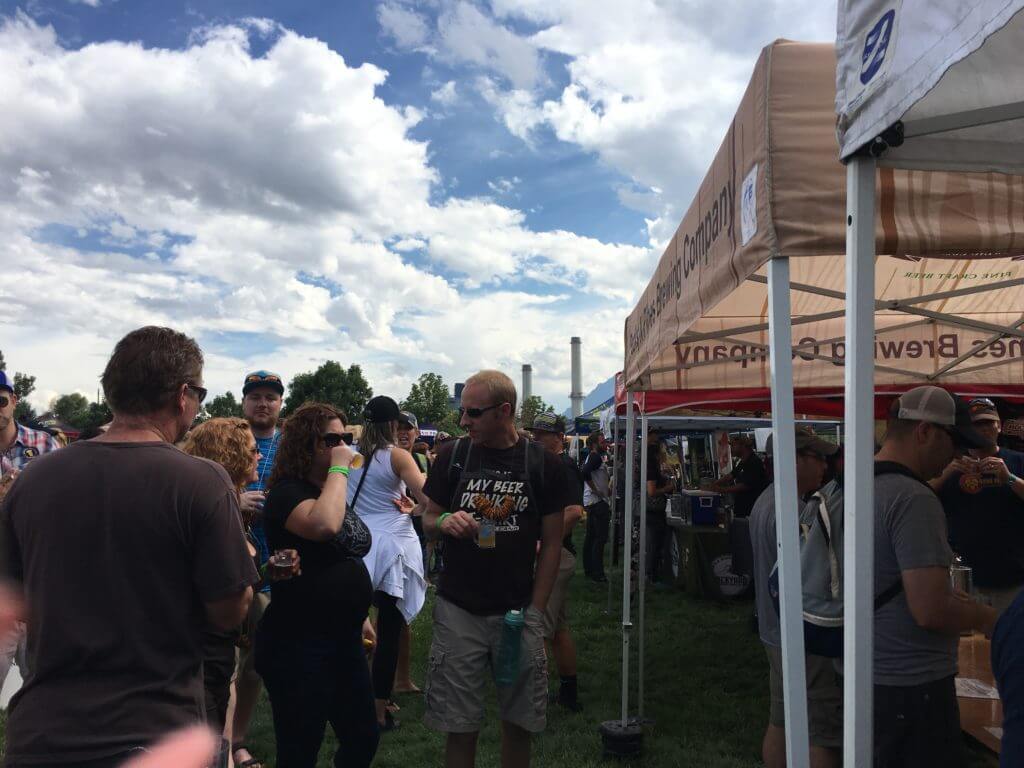 But it was an unfortunate observation for me to recognize that many of the peeps that came out to support local craft brew weren’t there to sample craft beer, but rather get drunk as fast as possible. And with ticket prices starting at $30 for early birds and $40 at the gate, I wondered why not just travel to the liquor store and pick up a 30-pack of stones?

I actually had a fellow festivalgoer hassle me to only take one sample and keep moving at the Oskar Blues tent. After standing in the line myself what was wrong with a second sample?  Wasn’t that the point?  Weren’t we there to taste, not just gulp and go? I was appalled at the abruptness and disappointed she was not there to experience the beer, but rather to shoot it. How many others looked at this as an excuse for a social power hour?

I won’t take the actions of one person and generalize the population, but if I’m keeping it real I’m sure she wasn’t alone. 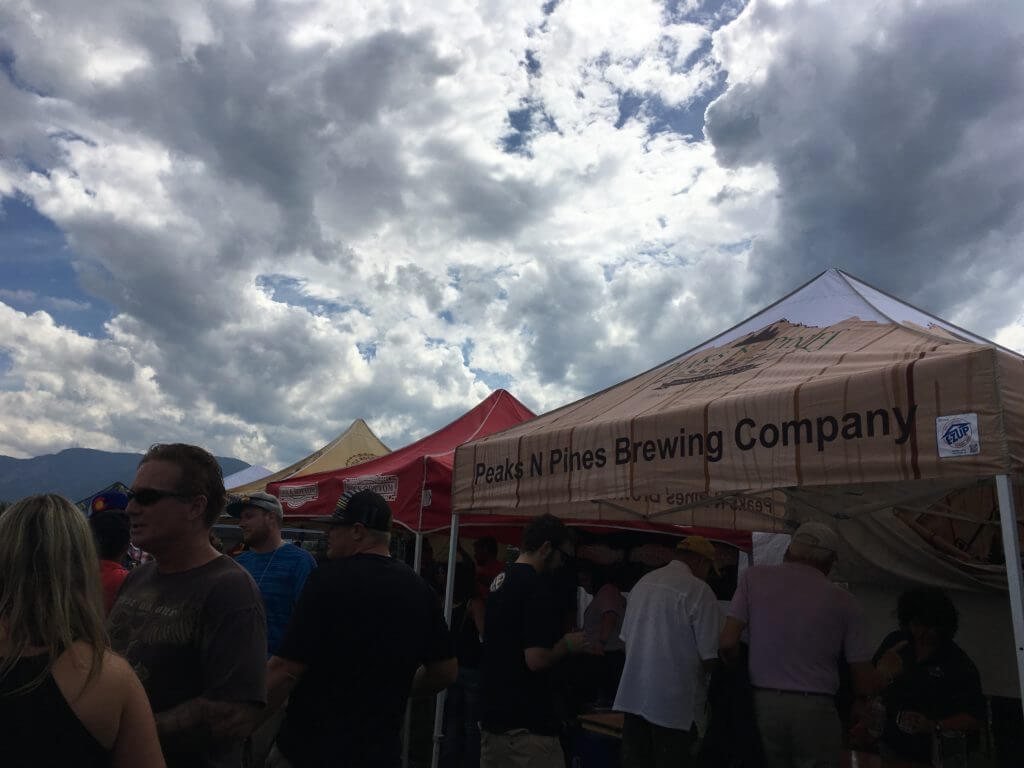 And in truth, after sampling so many, a good buzz is a welcome side effect. But even that’s not without its complications.  “Our goal is to have a beer that can and should be remembered after all the fun consumed at a beer festival,” says Nano 108 manager and assistant brewer Zachary Weller to the Food Report.  “A beer that stands out after three to four hours of sampling different styles.” 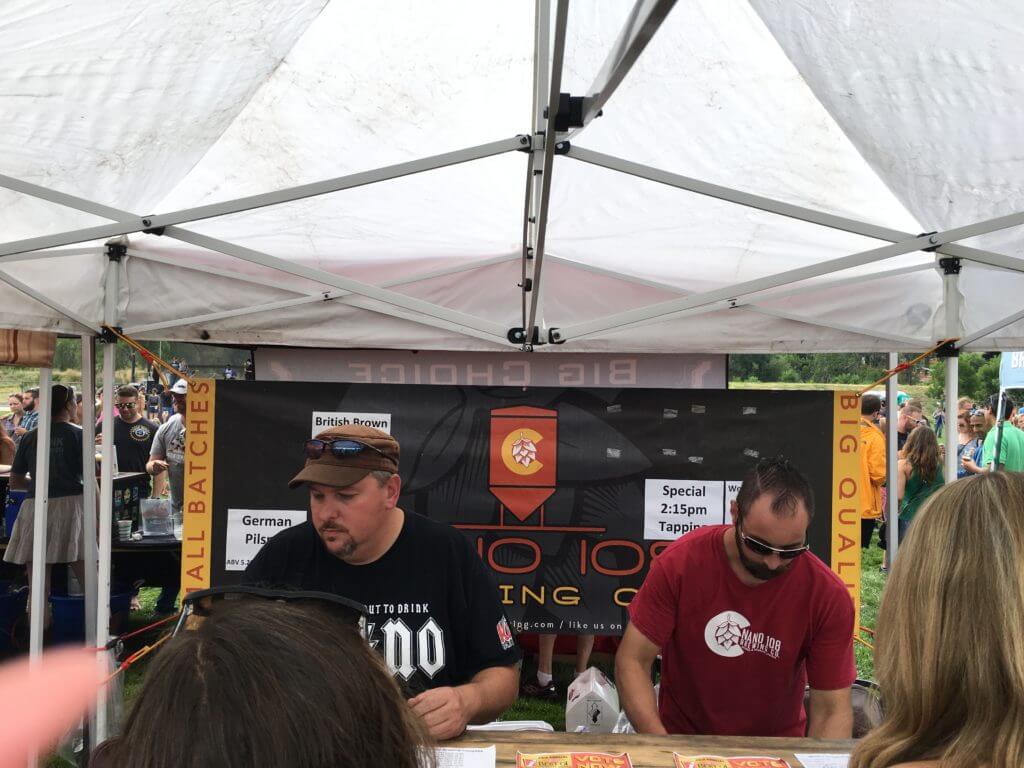 An event like this should spur you to actually walk away and think, whether it’s, “I’ll definitely go visit that brewery with the great double IPA!” or “I loved that zwartbier. I wonder what else they have in their tasting room?” It’s so encouraging to see community come from enterprise, like the world craft-beer exhibits, but I hope their representation at these festivals is treated more respectfully than this.

Still, newcomers JAKs Brewing shared a different take on the event, with general manager Kyal Copenhaver saying they “felt a warm welcome and that JAKs was graciously accepted by the Springs Beer Fest crowd.” 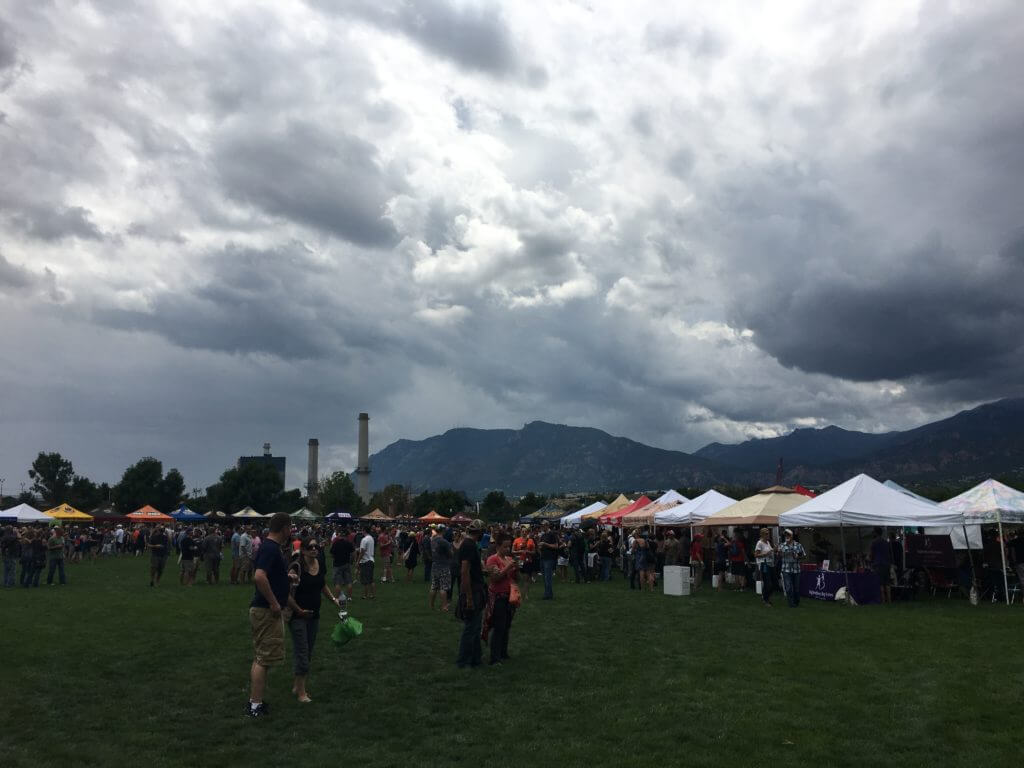 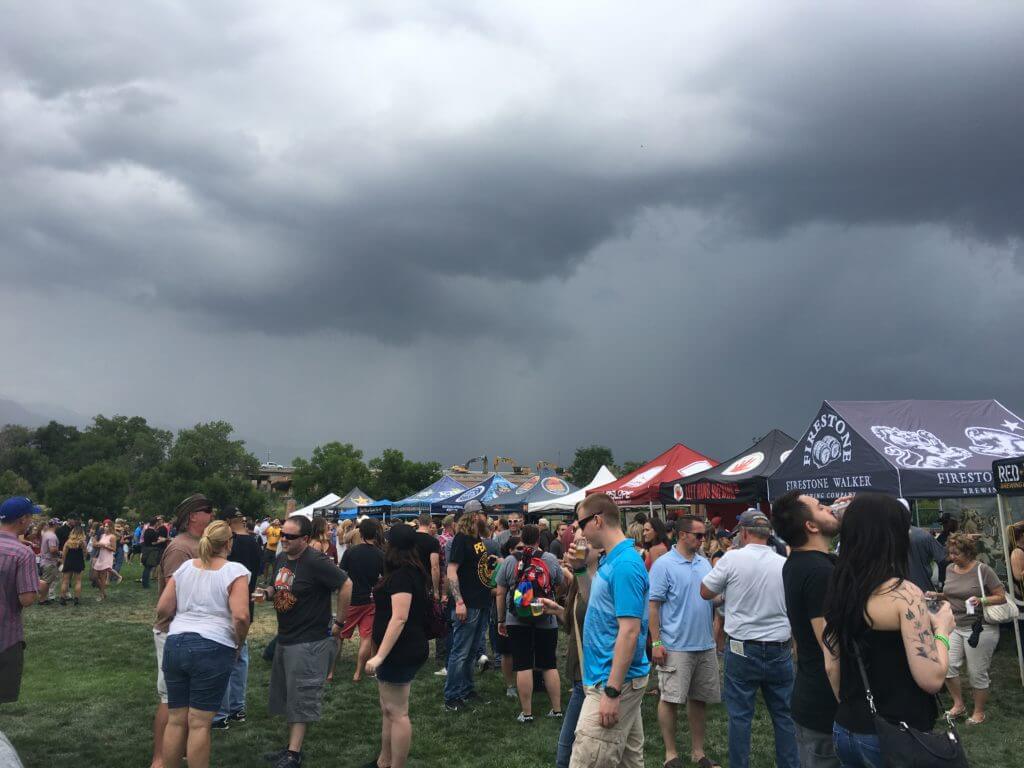 Not being a veteran of festivals, I asked Travis Fields, head brewer at Fieldhouse Brewing Co., if my experience was typical.  He pointed out how busy Springs Beer Fest is compared to other festivals that  divide their day into two parts  or sell tickets based on the number of breweries participating. “When it’s that busy it doesn’t give us a chance to connect with the customers,” he says.  A more positive experience could be had by the festivalgoer — and an increased chance for the breweries to be remembered — if Beer Fest tickets were sold at a more realistic ratio. 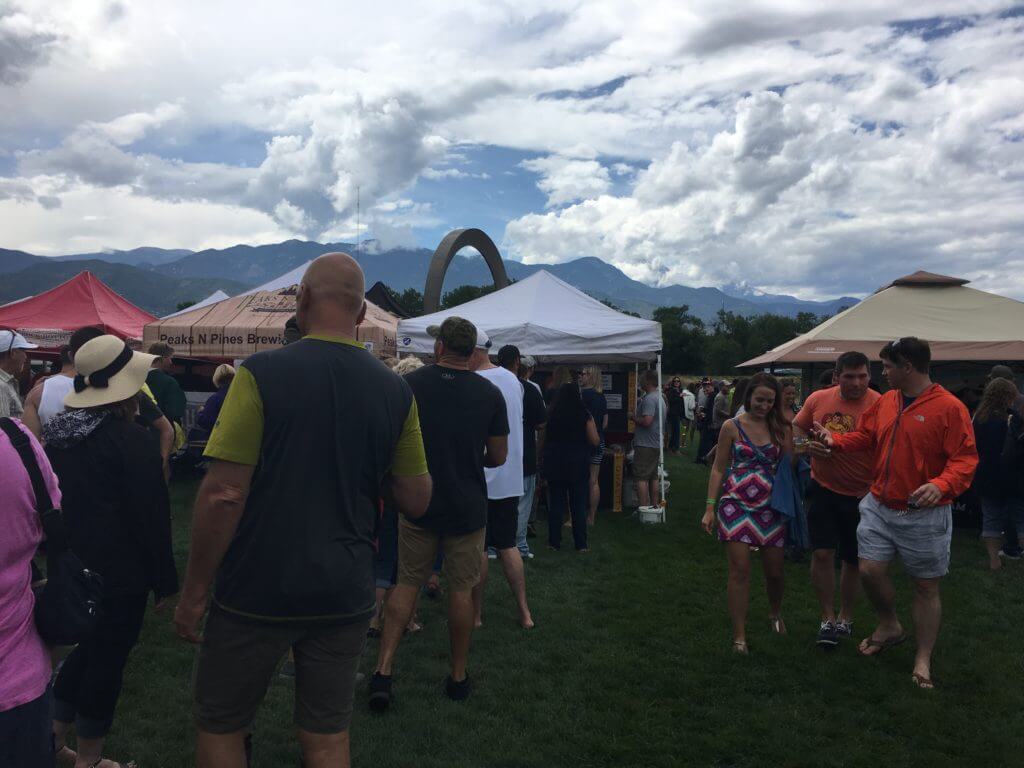 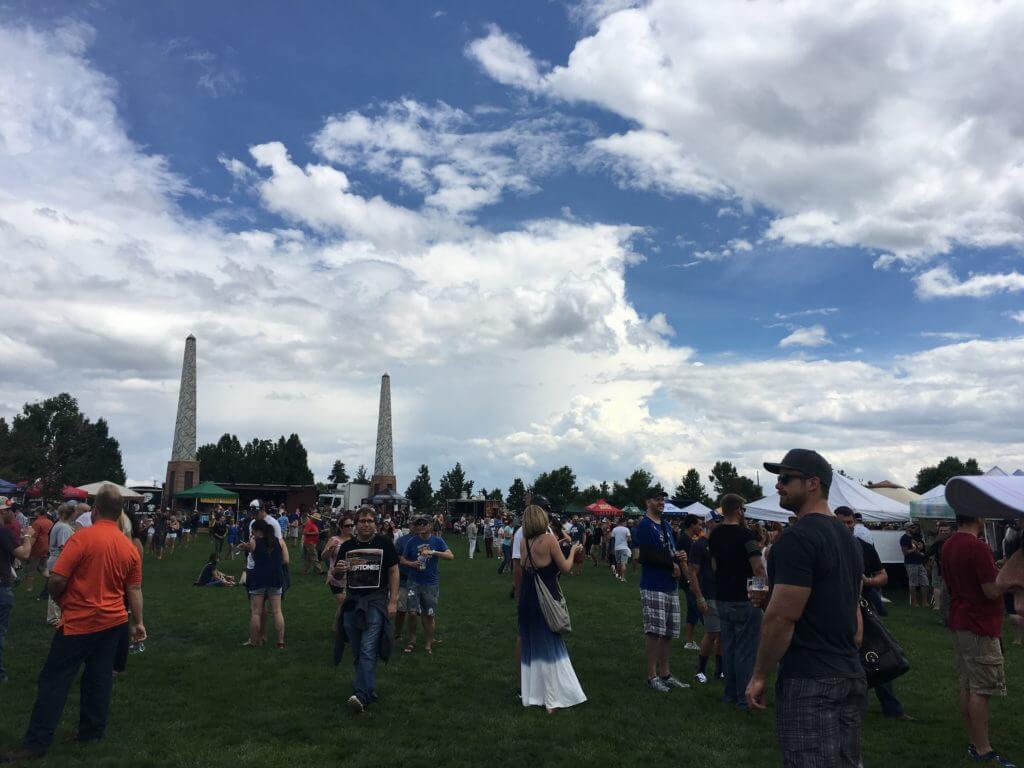 I enjoy tying one on just as much as anyone, but I hope the future yields a more gracious consumer (as well more drinking camaraderie).  Breweries donate their beer to these events for the purpose of brand recognition and to increase their customer base.  People come to bask in the glory that is craft beer. And everybody enjoys Colorado’s kick-ass scene — just, you know, sans heckling. 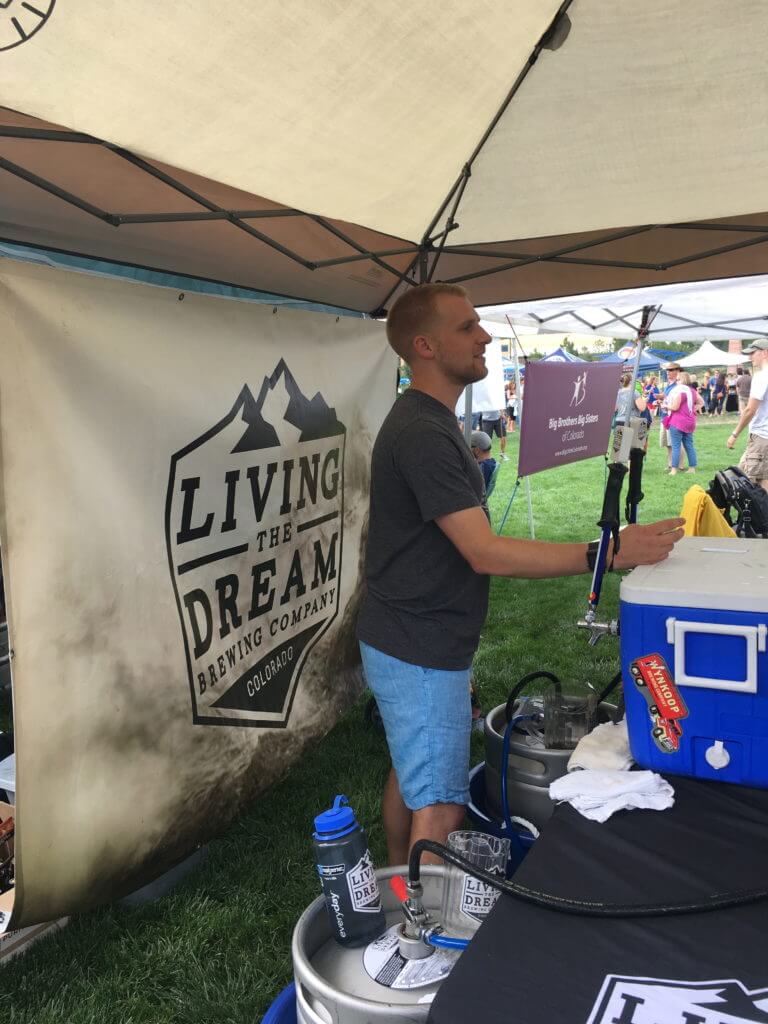 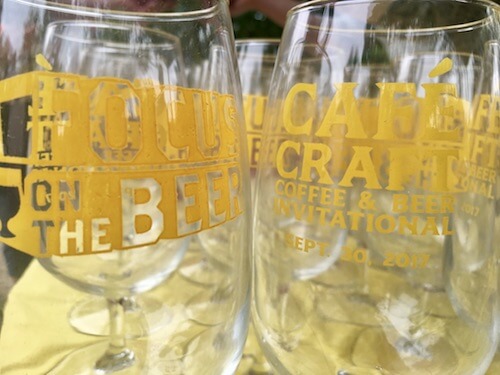 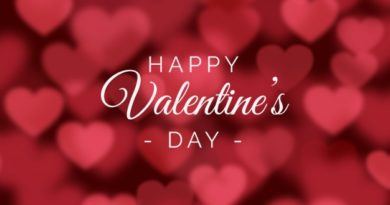 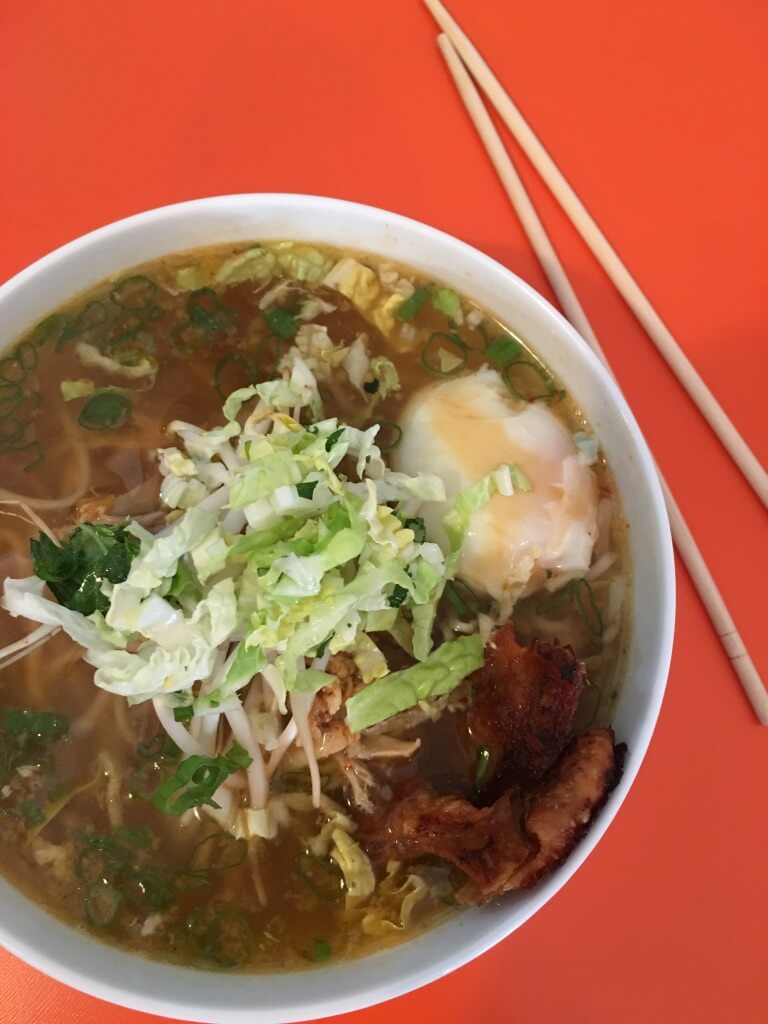 May 31, 2017 Dionne Roberts Comments Off on Sip and slurp as Rooster’s House of Ramen hosts their grand opening