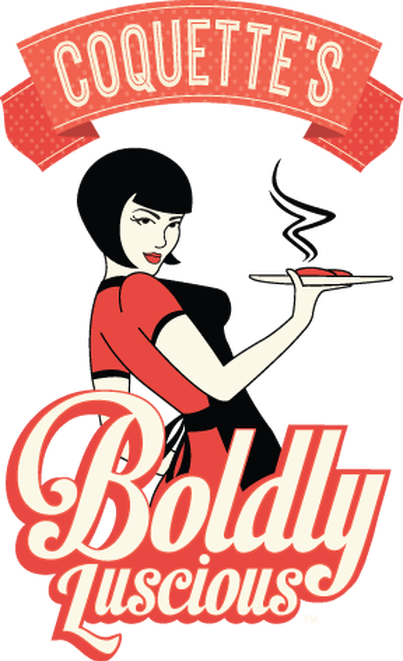 Coquette’s Bistro and Bakery has big changes ahead. The owners of the popular gluten-free, gourmet eatery and bakery have purchased the retro optometry clinic building at 616 S. Tejon St. with plans to renovate. This will be the Coquette enterprise’s third location, following its original outpost in Manitou Springs, which opened in 2009 as a creperie. 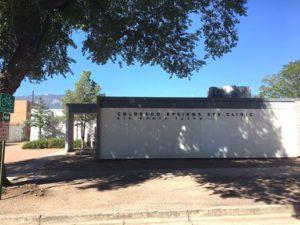 The structure seems a surprising choice, given what’s needed to convert it to a restaurant space. Still more surprising, is that Coquette’s (as the business will be named once it relocates) is looking to leave its current location at 321 N. Tejon St. in early 2017, with the hope of opening in February. Demolition on the building’s interior begins this week.

Co-owner Michelle Marx has done her due diligence, however, and has long had her eye on the building, which was constructed in the 1960s and vacated three years ago. Two floors boast 10,000 square feet of space each.

“Nobody else seemed to see the possibilities in this building,” Marx told the Downtown Partnership in a press release, “but we saw the potential, not just for ourselves but for others. We got revved up about starting a space that made energy happen AND on such an idyllic block. I love that so many locals have been in 616 S. Tejon in the past and there’s a built in community imprint on it.”

Led by local architect John Nelson, the new Coquette’s will feature a dining room, cozy bar, outdoor seating and a retail (or office) space for lease. The bakery will spread out as well, with seating of its own offering coffee, espresso and cocktails. Marx told RMFR she wants to capitalize on the street view, which faces the historic Colorado Springs Day Nursery, with “lots of glass.”

“First of all, when people drive by we want them to look in and see pretty lighting and we’re going to have a fire feature in there. We’re really trying to reach the emotional points on this too … and so we want to create a vibe that has something very modern and comfortable. Like it’s a getaway.”

And because the future location will feature all new equipment, the old location will stay in business until about two weeks before the grand opening.

Expect more big changes to the South Downtown area. Griffis Blessing/Nor’wood have plans for a 187-unit apartment complex directly behind Coquette’s in 2018.

“We just want to have fun,” Marx says. “People are starting to shake up the town a little bit. We’re seeing lots of cool things sprouting up. It’s the engine, it’s just all feeding the engine. We’re part of that engine!”

Read the full Downtown Partnership release below, and watch RMFR for updates.

COLORADO SPRINGS, CO—Looking to consolidate their growing enterprise, Coquette’s Bistro and Bakery began seeking larger space. During a scouting expedition, owner Michelle Marx came across a stand-alone building that, at one time, served as the premiere optometrist office in Colorado Springs. After the 1960’s building was vacated 3 years ago, most developers and architects passed when considering the required investment and work load to renovate.

“Nobody else seemed to see the possibilities in this building,” said Michelle, “but we saw the potential, not just for ourselves but for others. We got revved up about starting a space that made energy happen AND on such an idyllic block. I love that so many locals have been in 616 S. Tejon in the past and there’s a built in community imprint on it.”  She adds, “To us, it’s an opportunity to help shape this neighborhood. We’ll be here from the beginning of its transformation and help bring a good vibe. We did that first in Manitou, then on North Tejon, and we look forward to doing it here. ” When asked about the extent of the renovation, Michelle says, “Being an owner/user certainly made it more attractive and do-able.” Anticipating increased market demand the renovations will also include 4,000 square feet of retail space available for lease.

Local architect John Nelson is the lead on the renovations. Large kitchen facilities will be created in the building to meet the needs of the restaurant, bakery and retail space. Diners will enjoy ample dining space and a cozy bar. Not only will the inside be transformed, but expansive outdoor patio seating is planned for two sides of the building. Once completed, Coquette’s (to be called simply “Coquette’s”) will move from their current location at 321 N. Tejon Street, hopefully in very early 2017.

Griffis Blessing/Nor’wood plans to build a multi-story, 187-unit apartment building directly behind the new Coquette’s location, which should open to residents in 2018. Michelle continued, “We’re so excited to be part of what this neighborhood is shaping up to be. I’ve done some wonderful make-overs in my past but nothing like this.” Michelle gained confidence as she saw more women start to get involved in developing great spaces in ‘The New South End’ of Downtown, like Blue Dot Place and 210 Pueblo Avenue.  “I like being part of the ‘new’,” she says, “It’s a risk I can handle.”

About Coquette’s Bistro and Bakery

Entrepreneurial risk-taking is not new to Michelle and Turu Marx, the mother/daughter who opened Coquette’s Creperie in 2009 in a small, app. 1,700 square foot storefront in Manitou Springs. Their tasty, gluten-free baked goods, made with a proprietary 1:1 gluten-free flour they developed, were responsible for their initial success. Soon, the flour was being shipped to buyers across the country and their 100% gluten-free menu expanded to include more savory dishes. To better reflect more diverse offerings, the business name changed to Coquette’s Bistro and Bakery, and they expanded to their current location at 321 N. Tejon Street in Downtown Colorado Springs. The new location allowed them to offer a full service bar and expand their ready-to-go bakery case. With the additional space, they were also able to create an entire line of retailed baked goods with more to come.

Coquette’s Bistro and Bakery was on the leading edge of gluten-free cuisine long before many restaurants or grocery stores offered gluten-free options. Now, the woman-owned and operated company is taking on this extensive renovation as they continue the expansion of their wildly popular business. The corporate name, Father’s Footsteps, comes from their lineage of restaurateurs. 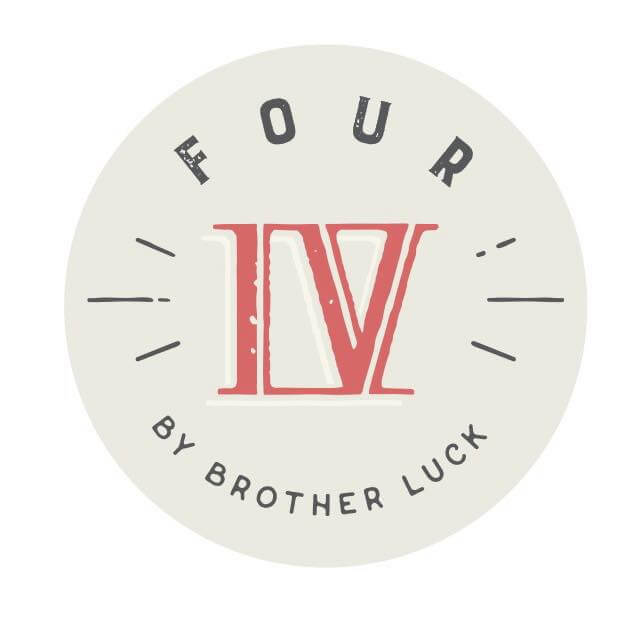 What you’ve been waiting Four by Brother Luck

April 30, 2017 Dionne Roberts Comments Off on What you’ve been waiting Four by Brother Luck 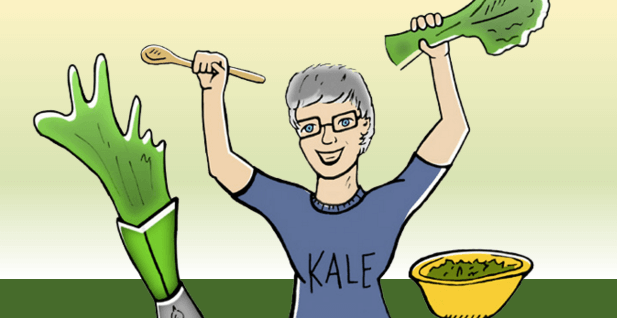