On Sunday, April 23, the annual Fran Folsom scholarship dinner was held at Nosh, less than a week prior to the restaurant making the announcement to close. Today, April 29, Blue Star Group shares their new focus with plans to create a restaurant incubator concept downtown, in partnership with Nor’Wood Development Group.

“I am thrilled to begin this new journey with Joseph and his team of chefs,” says Chris Jenkins, President of Nor’wood Development Group. “We are diligently working to create a new downtown destination where top-notch cuisine prepared by the next generation of food entrepreneurs will transform the local culinary scene, propelling us closer to the goal of becoming the #1 middleweight city in the nation.” (Reads a statement on Nosh‘s website.)

With the next wave of chefs in mind, the four-course dinner was a platform to honor the five recipients that attend the Pikes Peak Community College Culinary Arts program. The gala showcases select dishes prepared by the students, with the input and guidance from esteemed, local chefs. Each course came with a beautiful wine pairing donated by Ivars Spons at Sovereignty Wines. The financial aid, established by Blue Star Group, allows students to focus on their academics without the added stress of working full-time.

“Six years ago I was having dinner at The Blue Star with Chuck and Mary Lou Murphy (Honorary co-chairs) and Joe Coleman asked if he could sit down,” says Fran Folsom.  “That’s when he approached me about giving my name to this benefit and of course, I said yes.”

Fran Folsom is responsible for opening the Broadmoor Cooking School, was a food and wine columnist with the Colorado Springs Sun, and contributed to the inception of the Chefs’ Gala Benefit.

One of the recipients, Edward Foster, shares his appreciation. “It means practically everything to me,” says Foster. “It’s a huge burden off my chest, it’s piece of mind so I can concentrate on my schoolwork and my degree.”

Sarah Moore, graduates from PPCC in May with two degrees in accounting as well as baking and pastry.

“The scholarship means so much to me because I have the support of the teachers and everyone who donated to it,” says Moore.

Annmatie Rose, U.S. Army veteran and President of the Culinary Arts Club from Brooklyn, New York, is a student ambassador who was encouraged to apply for the scholarship.

“I was just lucky to be one of the five that got picked,” says Rose. “I’m graduating in May and I’ve done all four of the degrees so this is the end of my road.”

Rose recently testified in Denver before the Senate Education Committee on a bill that enables military members to receive college credit as they transition back into civilian life. The bipartisan committee was able to pass the bill unanimously.

“I believe that the passion for culinary is instilled in my DNA,” says PPCC student, Amadee Irey. “My grandfather made sure I knew that real men are in the kitchen and that there’s nothing more important than sitting down at a dining room table and breaking bread with your family and friends. With this scholarship I was able to cut back my hours at work and I had time to accomplish my dreams. One day I want to start a restaurant, hopefully in Colorado Springs.”

It was a poignant evening with a sincere sense of gratitude from the student body and an appropriate event for the final days at Nosh. The revitalization of the Plaza of the Rockies will bring additional options for guests and create more jobs for up and coming chefs in the heart of Colorado Springs. Financial support like the Fran Folsom scholarship omits a sense of encouragement within the culinary community to cultivate and keep more local talent.

“We prepare students extraordinarily well to be successful in their field of study of culinary arts,” says Lance Bolton, President of PPCC.

Fran Folsom once led cooking schools and was the head of the home economics department for General Electric in Chicago, Illinois, for 13 years. Now she gives so much back to the city in which she hoped to one day call home.

“This is such a wonderful group of people and you’re all so great to understand what we’re trying to do at the Pikes Peak Community College in their culinary department to support it,” says Folsom. “When I was visiting Colorado Springs, I would walk down Bijou Street and I would look up at the mountain and think, if I could ever live here what an unbelievable thing it would be, and it has been.” 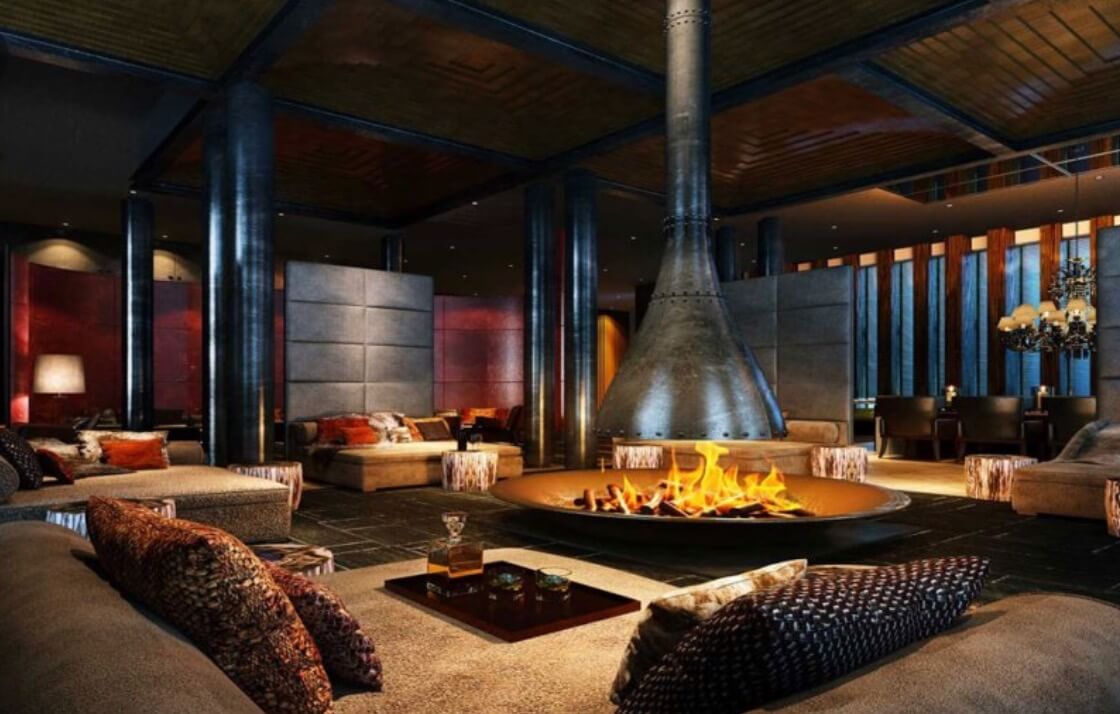 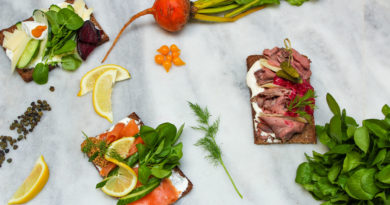 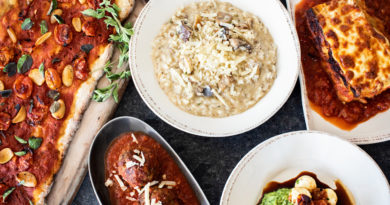 Stellina Pizza Brings a Taste of Rome to Colorado Springs

May 22, 2020 Dionne Roberts Comments Off on Stellina Pizza Brings a Taste of Rome to Colorado Springs