“Our objective at Ristorante Del Lago is to feature some of the finest ingredients that are being produced in Italy and really showcase classic, Italian, regional cooking,” says Patterson. “Conceptually in my mind that’s Ristorante del Lago in a nut shell.” 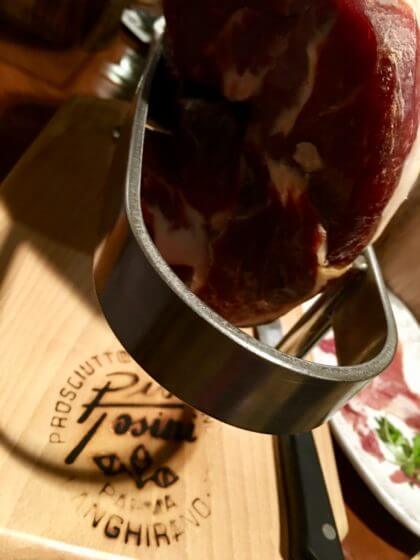 The taco bar takes a similar stance with an emphasis on simplicity and wholesome goodness. Students from Mexico that participate in The Broadmoor Hotel’s International culinary program are responsible for the menu, with oversight from chef Patterson and chef Luis Young, chef de cuisine at Summit.

“We wanted to do something authentic that was really delicious,” says Patterson. “One thing were really proud of at the hotel is how deep our [teaching] efforts go and we wanted to highlight that we’re an educational institution as well.”

The most “impressive” display comes in the form of chocolate from chef Adam Thomas, executive pastry and baking chef at The Broadmoor.

A large wooden table is laden with bon bon petifores, hand dipped chocolates, solid cocoa show pieces and sculptures. Every part of the physical structure is entirely edible Valrhona chocolate, to include the serving trays and bowls that cradle more truffle treats.

“I thought that was quite a feat,” says Patterson. “It was the most thoughtful and most well-received food station we’ve ever done at the hotel.”

Patterson is proud of the exceptional chocolate and equally excited about the partnership The Broadmoor shares with Valrhona. He discloses to RMFR that they’re currently working together to formulate a custom blend that will be ready to share in 2018.

The intentionality behind the approachable atmosphere is a conscientious decision by chef Patterson to offer the master chefs’ diversity, straying away from the classical cuisine that they’re accustomed to. With a focus on quality and execution, The Broadmoor illustrates the many facets of dining they’re able to masterfully present.

“We wanted to do some food and stations that were atypical to what the master chefs were expecting to see,” says Patterson. “That caliber of chef really respects technique. So the simplicity of the preparation, the simpler the composition, the more critical it is. You can’t hide behind anything.” 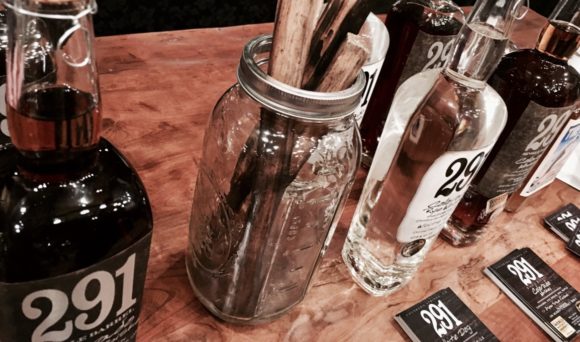 The entire setting allows for the general public and chefs to socialize in a relaxed, unexpected way that solidifies new beginnings at The Broadmoor. With the continuation of casual concepts this year like the pop-up ramen shop inside Natural Epicurean, a fresh menu unveiling at the Golden Bee and an understated yet sumptuous master chefs’ reunion dinner, it’s obvious there are progressive shifts happening as the historic resort rolls into their 100th anniversary in 2018.

“It’s great when we get like minded individuals all in one room, on our territory, to show them what we’re capable of,” says Patterson. “It was an opportunity to have all of these industry leaders at the resort and humbly show them what we’re doing here at The Broadmoor.” 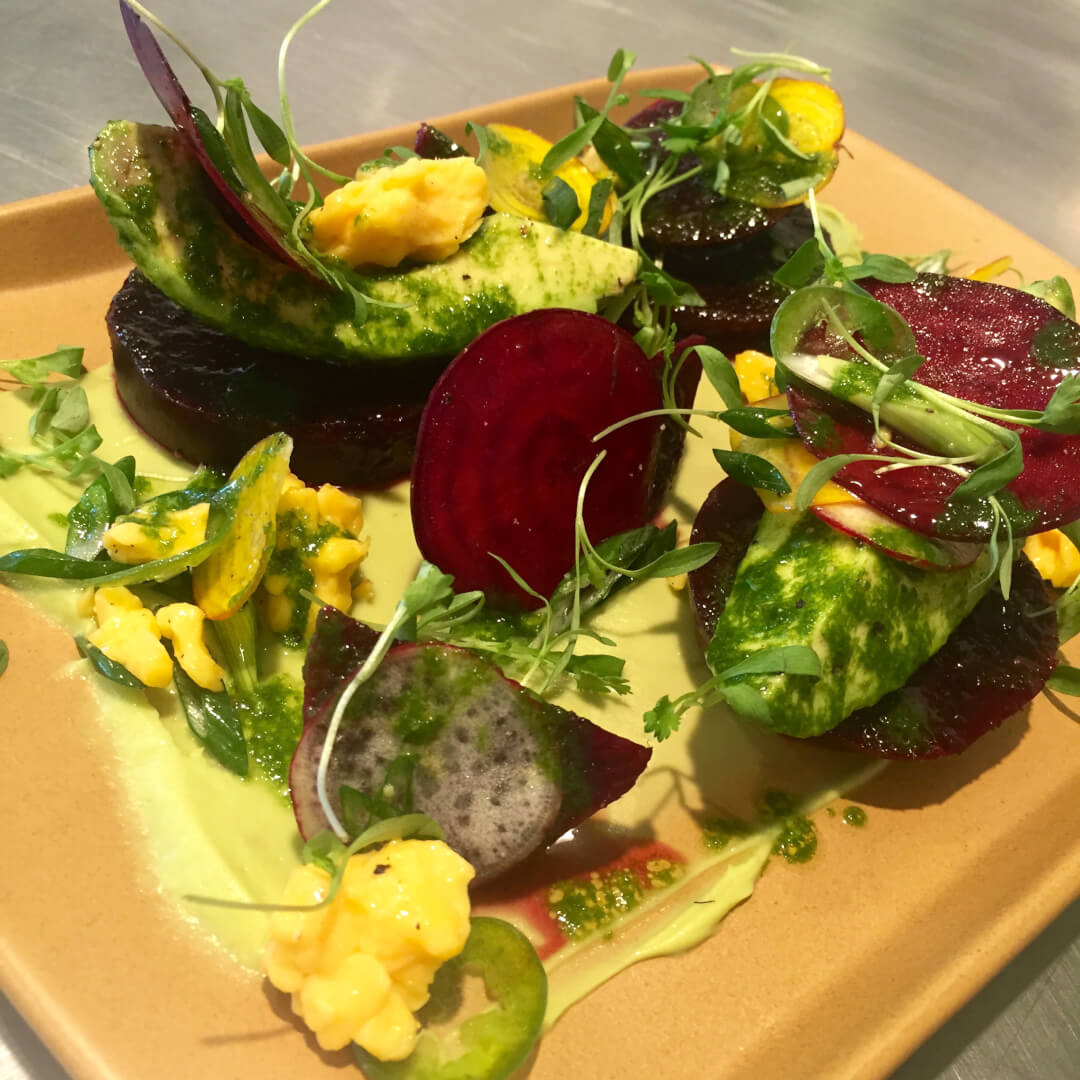 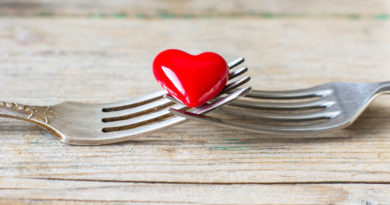 Spread it On: RMFR’s Super Special Valentine’s Day Wrap Up

February 13, 2019 Dionne Roberts Comments Off on Spread it On: RMFR’s Super Special Valentine’s Day Wrap Up

October 4, 2018 Dionne Roberts Comments Off on Discover “Just the Best” from Altamira Foods