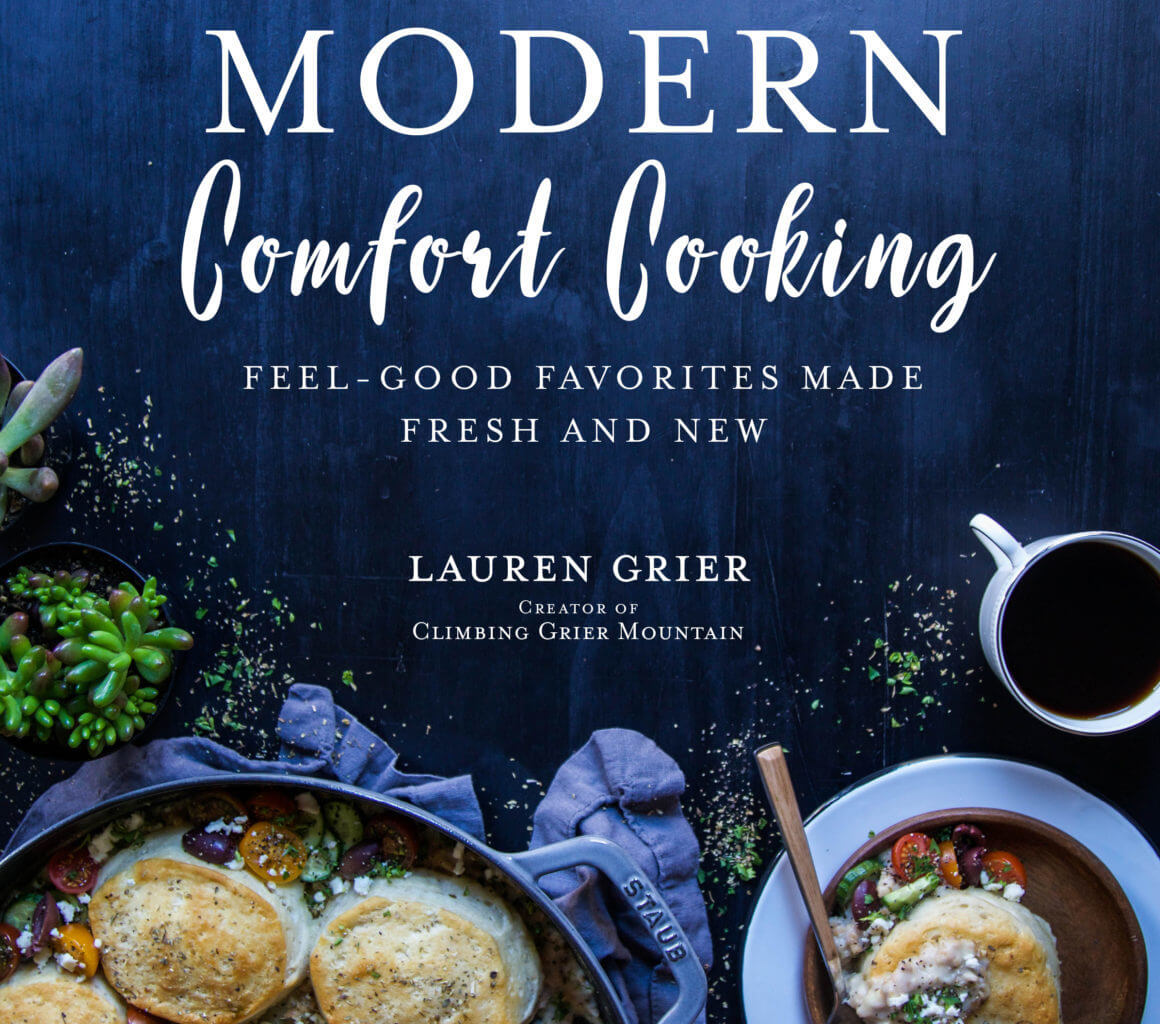 RMFR catches up with Lauren Grier, founder of the Denver-based food blog, Climbing Grier Mountain, which she established in 2009 after moving from Chicago, Illinois. Initially, Grier says it was “an avenue to connect with folks back home,” but when her finance career came to an abrupt end, due to the market crash, the newly-married Grier saw an opportunity to shift her focus and finally learn how to cook. Grier concedes that browning beef was a challenge and began teaching herself by replicating recipes from Food Network.

Over time the site has evolved into Grier’s own original ideas inspired by her international travels and adventures throughout Colorado. On December 5, 2017, “Modern Comfort Cooking: Feel-good favorites made fresh and new” hit stores and effectively parlays the online medium into 75 approachable, cultural fusion recipes in Grier’s first cookbook.

“It can satisfy a foodie but can keep someone who doesn’t know how to cook interested,” says Grier. “And there’s not a lot of steps. Comfort food is that imaginative area for me.”

Grier’s recent trips to Jordan, Japan and Thailand yields a fair amount of Eastern influence and she peaks our interest with her unusual, yet wildly appealing, combinations of cultural staples. An entire chapter is titled “Mash-ups” with recipes like shepherd’s pie poutine, chicken cordon bleu empanadas and Thai skillet nachos.

Grier shares a healthy option from “Modern Comfort Cooking” that gives readers a shot at staying true to New Year’s resolutions as we slide further into January.

In a large mixing bowl, combine the turmeric, paprika, coriander, garlic powder, 1 teaspoon of kosher salt and 1 teaspoon of ground pepper. Add the shrimp to the bowl with the spices and toss to combine.

Preheat a large skillet to medium-high heat. Add the clarified butter and shrimp. Cook the shrimp for about a minute, flip and cook for an additional minute or until the shrimp start to curl and become golden brown. Remove the shrimp from the skillet and set it aside on a plate.

To assemble the tacos, take a few pieces of shrimp and place them into the tortilla. Top with some avocado salsa and more lime juice!

“I just want to connect people,” says Grier. “That’s why I play in the comfort food world.” 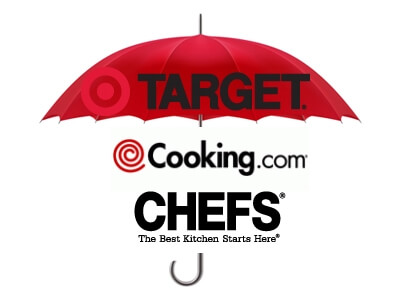 Locals take a hit with closure of CHEFS 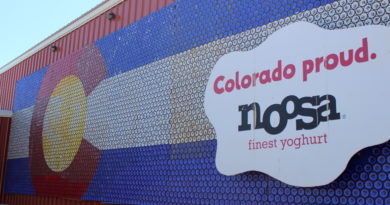 Colorado’s Aussie velvet: The Noosa yoghurt you need to know

July 3, 2018 Dionne Roberts Comments Off on Colorado’s Aussie velvet: The Noosa yoghurt you need to know