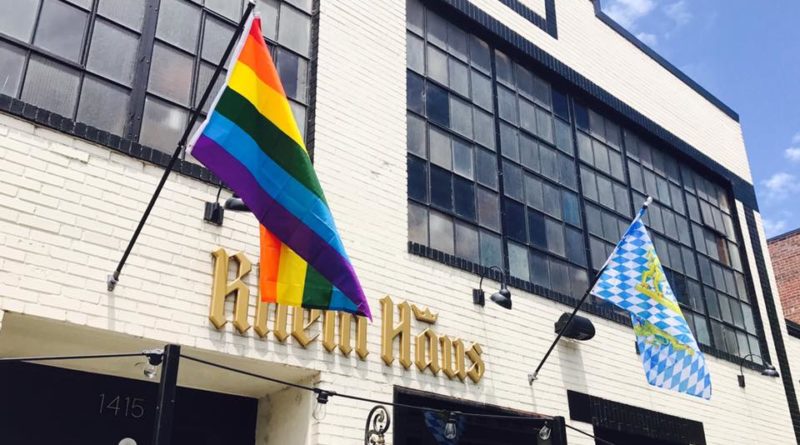 Rhein Haus, Denver’s Bavarian-inspired restaurant and beer hall was the host venue for episode six of Bravo’s “Top Chef” season 15 which aired on Thursday, January 11. A visit to Rhein Haus sets the tone for the elimination challenge, “Now That’s a Lot of Schnitzel” where chefs serve 200 guests a German dish paired with a radler, a mix of beer with soda or juice, (similar to a shandy, which is half beer, half lemonade) at Denver’s theme park, Elitch Gardens.

The concept of a radler dates back to the early 1900’s and the word literally translates to “a bicycle” or “bicyclist,” which makes perfect sense when you consider that “Germans don’t stop drinking even when they’re exercising,” says Rich Fox, co-owner of Rhein Haus-Denver. “So the idea is that you stop off on a bike ride and cut beer with some juice to make it a little more refreshing. It’s been around forever, but it seemed to take off in the last few years and we’re happy that it’s part of our presentation.”

During the episode chef Brother Luck, of Four by Brother Luck in downtown Colorado Springs, serves a summer sausage egg roll with bok choy, apple and potato paired with a chai tea radler, and mentions his strong perpencity for Asian cuisine. Ultimately the judges feel his take is too much of a deviation from the German concept and he is told to “please pack your knives and go.”

Ironically and with a bit of sweet reciprocity, Luck is the first to team up with Rhein Haus and their executive chef, Pete Fjosne, to create a specialty brat that’s available until the season finale in mid-March. The “Top Chef Wurst” comes with house-made Cheddarwurst, dill pickles, bacon jam, sour cream and a fried egg. It resembles more of a burger since the cheesy sausage is sliced in such a way whereas it serves as a pillow for the additional protein.

Fox says that Rhein Haus wasn’t “completely aware of what [the judges] were looking for in the challenge,” and didn’t realize until later that Luck was cut.

“Funny story,” says Fox. “There’s a whole scene that didn’t make it in the show where we sat down with Padma to review things and actually Brother’s was one of our favorites. It was a tasty dish although it didn’t meet their expectations.”

Rhein Haus plans to integrate more local chefs with the additional component going forward to donate $1.00 of every specialty brat sold to the philanthropic organization of their choice. Tommy Lee, chef and owner of Uncle and Hop Alley in Denver, is the next slated chef to collaborate with chef Fjosne.

“To work with local chefs is something that we’ve had in our minds for the better part of the year,” says Fox. “With “Top Chef” coming in and filming, it felt like the perfect way to kick it off. We like the idea of reaching out to chefs in the mountains, Colorado Springs, it definitely doesn’t need to be Denver-centric. We’re going to roll with this and we hope to have a queue of Colorado chefs that can work with us.” 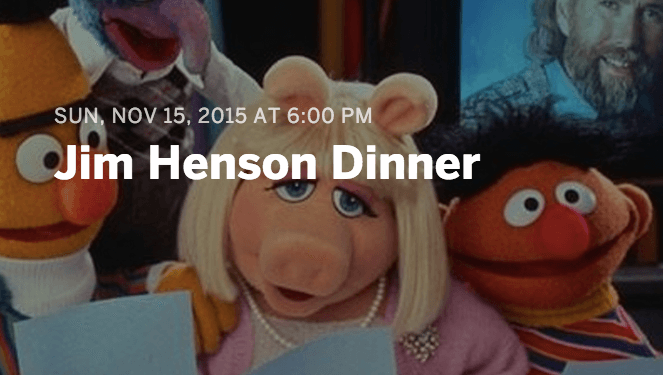 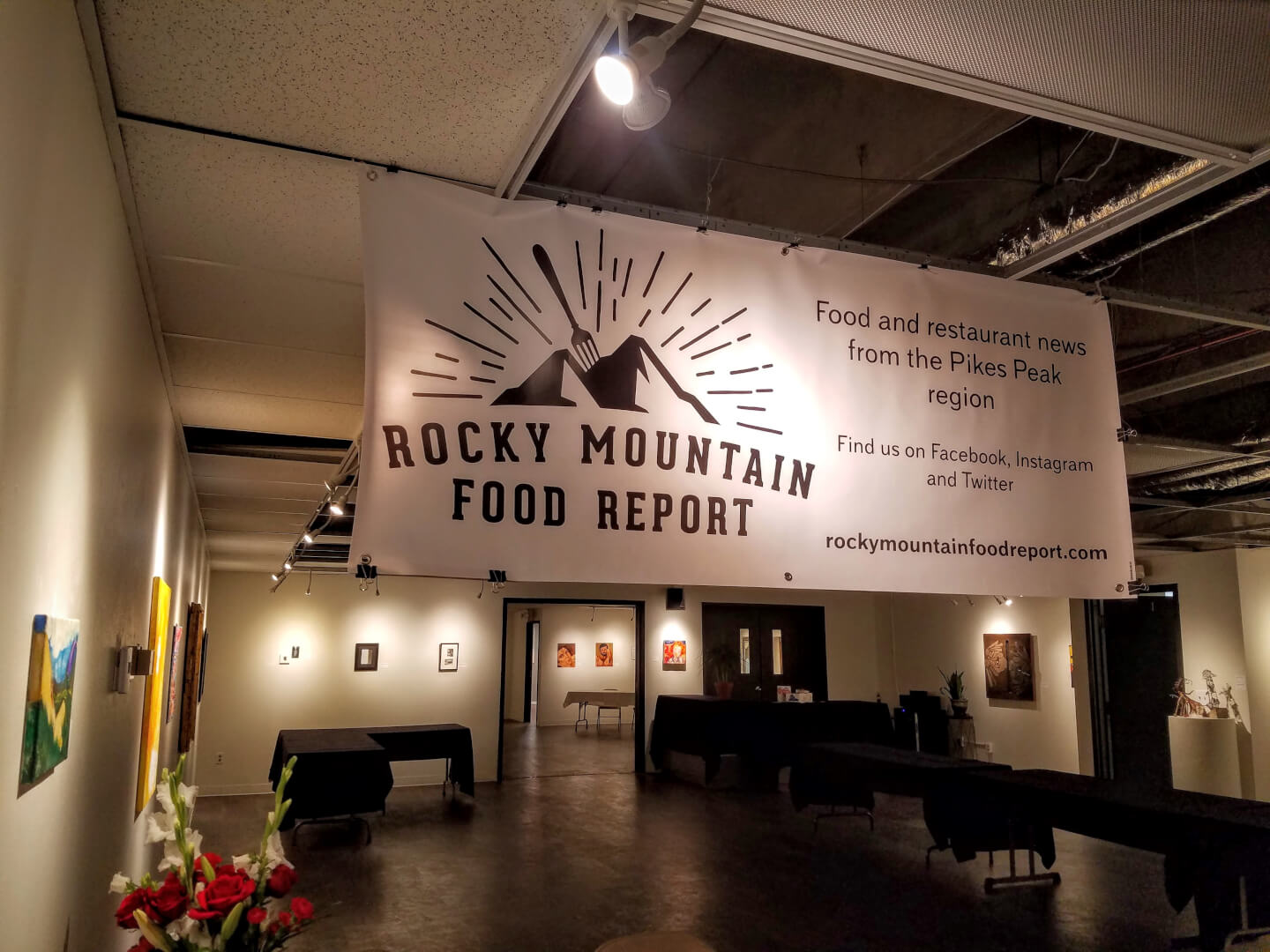 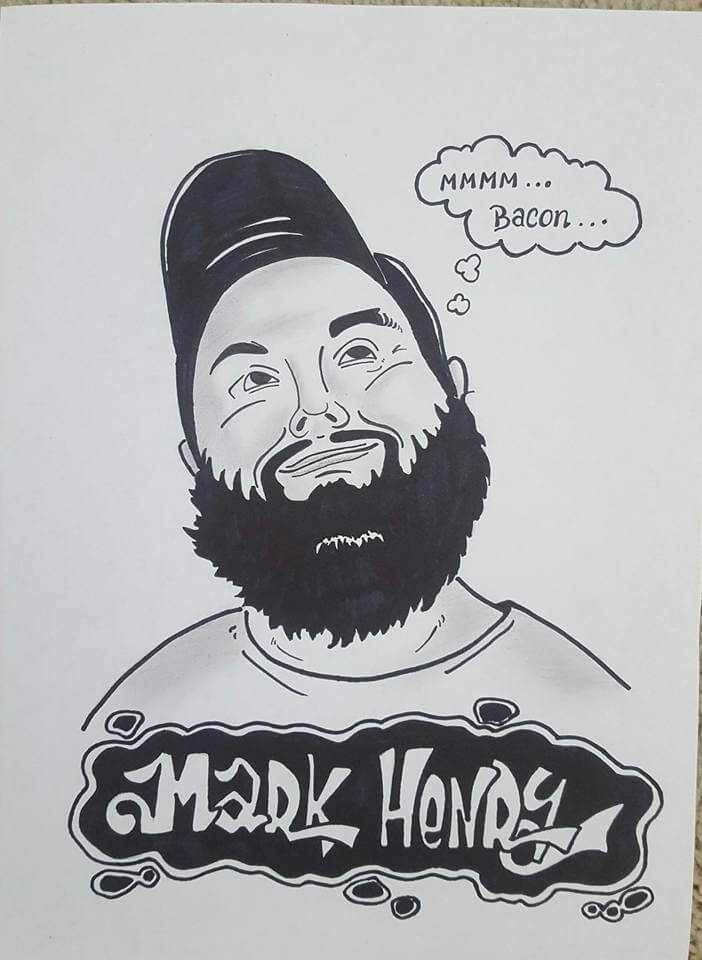