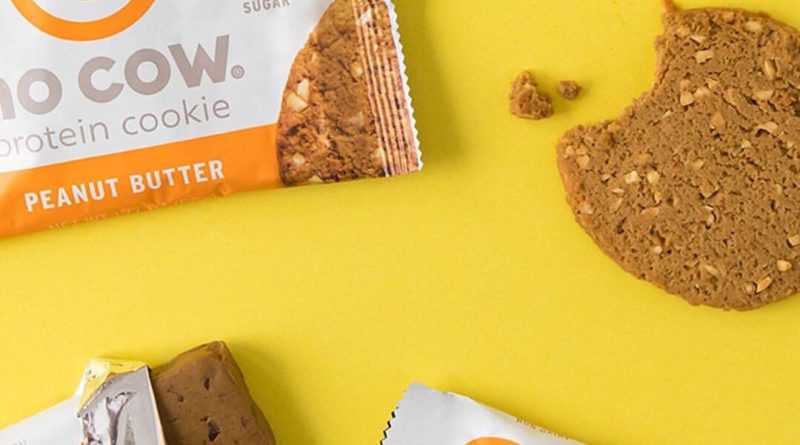 D’s Naturals, a small manufacturer of dairy-free, low sugar protein bars rebrands as No Cow and debuts a new line of legitimately scrumptious cookies as part of their growing enterprise. RMFR receives some items to taste test and we proceed to find out how the, then 17-year old founder, “D” Daniel Katz, cultivates his entrepreneurial spirit and manages to create a successful startup that’s attracting the attention of corporate competition.

Katz admits that he “knew nothing about the consumer packaged goods world,” but has a “long-term vision to help people.” After attending Indiana University for a brief stint Katz left college to pursue his initial business venture in Los Angeles, California, selling amino acid beverages to local convenience stores.

Katz’s idea to launch his next plan for a dairy-free line derives from his own lactose intolerance and a strong affiliation with health and fitness. Even so, and like many others, Katz also has a strong perpencity to crave sweets in the evening hours.

Statistics suggest that 60-percent of the world’s population cannot properly digest dairy, and with that knowledge, Katz began to research if a healthy, satiating product was already on the market.

“I saw a need for a dairy-free product that was high in protein and low in sugar,” says Katz. “It sounds basic and pretty simple but I failed to find anything remotely close. I saw an investment in the plant based category, a sustainable source that can be used instead of whey protein.”

Katz began shaping the company in 2014, before officially launching the first isolate pea protein bar in 2015, and chose to move the business back to his hometown of Cincinnati, Ohio. Just over a year ago, Katz thought to relocate his growing startup to Denver, due to the physically mindful attitudes of Colorado consumers.

“People here are active, they’re happy, they’re on trend,” says Katz. “And that’s who we represent as a brand.”

No Cow is available nationwide in over 12,000 stores with representation in Sprouts, CVS, Walgreens, GNC, The Vitamin Shoppe, Wegmans and HEB, as well as in corporate gyms: 24 Hour Fitness and Life Time Fitness.

Katz says that it’s been trial and error since the word ‘go’ and that the product’s gradual evolution is the result of consistent consumer quality reports.

RMFR tastes the cookies and we are pleasantly surprised finding them to be an easy substitute for the real deal. Shockingly good in fact, with multiple flavors that includes chocolate chip, chunky peanut butter, snickerdoodle and double chocolate chunk. These options are on par to step in for the traditional round with a nutritious, satisfying alternative that contains 10 to 13 grams of protein and just one gram of sugar.

We find the protein bars to be on the chalky side and wish the texture held more of a chewy consistency… Katz explains that although the ingredients are very similar, there will be distinct differences in taste since the cookies are baked with almond flour and the bars are a raw food with double the amount of protein weighing in at 20 to 22 grams.

“It’s not another candy bar in disguise in this crowded protein bar space,” says Katz. “It’s really as authentic as it gets.”

In summer of 2017 No Cow began a partnership with General Mills and Katz says that “within the first few months of 2018, we will be growing very quickly and very significantly.” He indicates that they’re experiencing a dramatic and optimistic market shift towards quality over quantity adding that large companies are unable to replicate his product so instead they’re choosing to opt into the promising business.

“That’s why I’m so attracted to this startup world,” says Katz. “We’ve hit this time period now where large food companies are struggling. They’re buying in now instead of us selling out and and we will always operate as a small brand.” 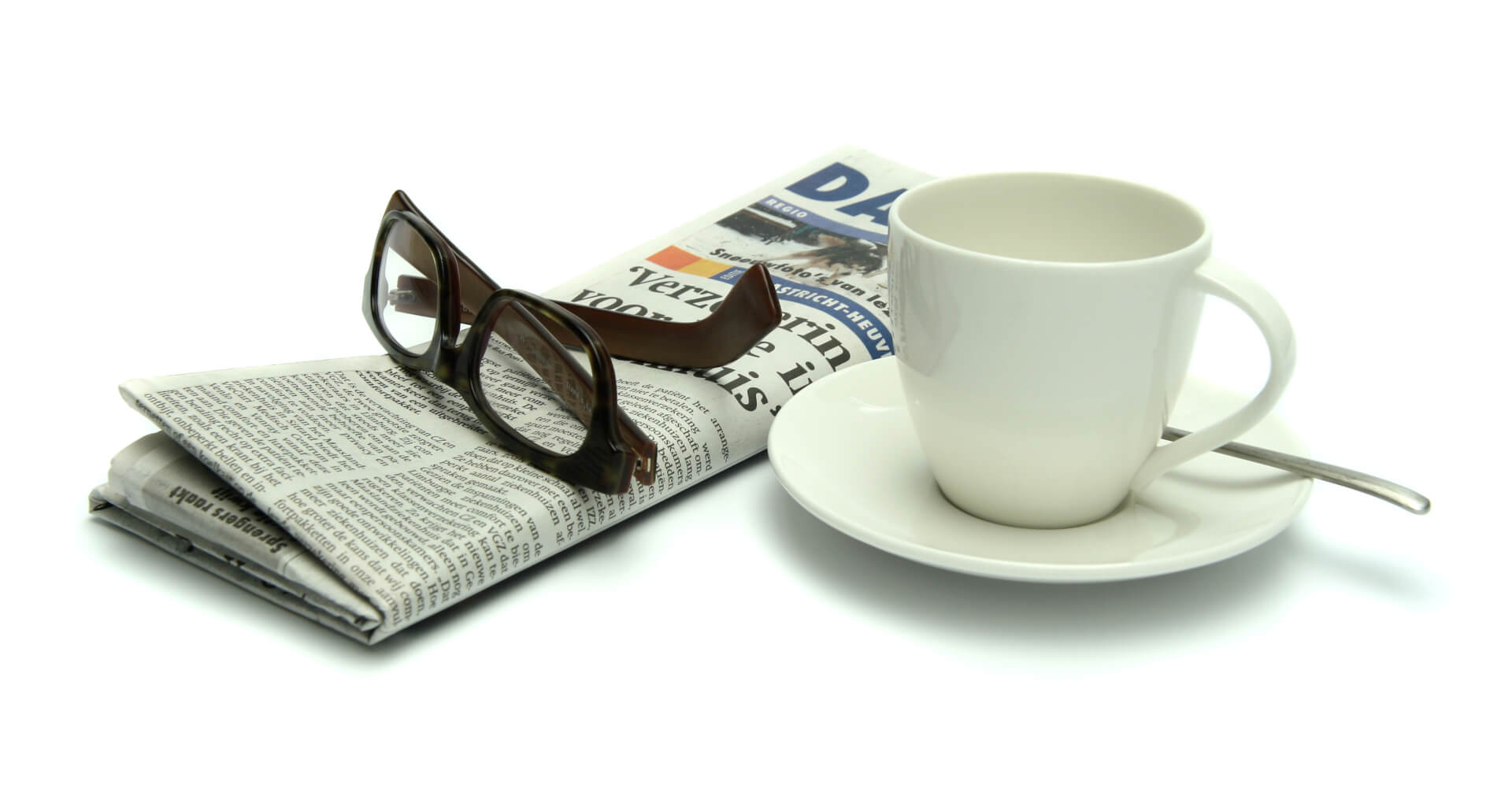