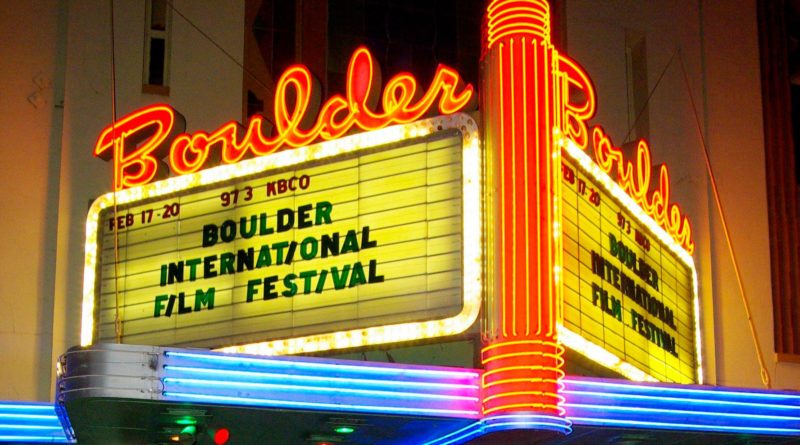 On Friday, Saturday and Sunday, February 23-25, the Boulder International Film Festival showcases four food-focused documentaries that illustrate the opportunities, struggles, science and passion that exists within the culinary sphere.

In addition to screenings, BIFF hosts a signature event, CineCHEF, on Friday, February 23, from 5:00 p.m. until 7:00 p.m. at the Rembrandt Yard Art Gallery and Event Center in Boulder, Colorado. CineCHEF challenges nationally-recognized chefs on the Front Range to create film-inspired dishes based on a movie theme. This year also integrates the concept of “The Mile High City” (Denver) versus “America’s Foodiest Town” (Boulder) which brings four talented chefs together from each city to compete in a Colorado cooking throw-down.

Tickets are available here for $95.00 and includes small plates, desserts, wine pairings, local craft beer, live music and entrance to the Colorado premiere of “Michelin Stars: Tales from the Kitchen.” The documentary travels behind the scenes to show how Michelin stars are awarded to restaurants and features various internationally acclaimed chefs and their continuous efforts to maintain the elite status.

“The culinary scene in Boulder and Denver now rivals cities across the country,” says Nicole Alamo, co-founder/culinary director of CineCHEF. “It’s inspiring to see these innovative culinary leaders embrace the local food movement and participate in this creative, culinary competition. At CineCHEF, we bring together not only the community’s top talent, but also chefs who are sourcing fresh local ingredients, cooking seasonally and are mindful of their sustainability practices.”

Michelin Stars: Tales from the Kitchen

All chefs dream of a Michelin star, and those who have one (or more), work tirelessly to keep this distinction. “Michelin Stars” goes behind the scenes to see how the stars are awarded, to talk to the chefs who work tirelessly to maintain their status, and to view the impact that the little red book has on the world of award-winning cuisine. “Michelin Stars” is a thoughtful and elegant meditation on the art of perfection in one of the most creative and dynamic industries in the world.

Director, Louie Psihoyos (Racing Extinction, The Cove) and executive producer, James Cameron, present “The Game Changers.” The film tells the story of James Wilks—elite special forces trainer and winner of “The Ultimate Fighter” as he travels the world on a quest for the truth behind the world’s most dangerous myth: that meat is necessary for protein, strength and optimal health. Meeting elite athletes, special ops soldiers, visionary scientists, cultural icons and everyday heroes, Wilks’ discoveries permanently change his relationship with food and his definition of real strength.

Andre: The Voice of Wine

Andre Tchelistcheff first caught the world’s attention in 1976 when a blind tasting competition held by a panel of France’s most glorified oenophiles produced a shocking result: Two California wines—a 1973 Chardonnay and a 1972 Cabernet, both made using Andre’s methods, were named the best white and red wines in the world. The French were duly shocked, and Time magazine covered the story. A Russian immigrant, Andre arrived in Napa Valley in 1938 and began teaching the few local vintners how to grow world-class grapes scientifically. Today, there are more than 600 wineries in the valley, and Andre’s epic story is being told by his descendant, Mark Tchelistcheff, with the help of Hollywood stars who discovered the great Napa wines long ago, including Francis Ford Coppola, who built his own wine empire on Andre’s science of wine.

“Soufra” follows the unlikely and highly inspirational story of entrepreneur Mariam Shaar, a third-generation refugee who spent her entire life in the huge Burj El Barajneh camp in Lebanon. The film follows Shaar as she sets out to launch a catering company, “Soufra” (Arab for “feast”), then works to expand it into a food truck business with the help of Kickstarter. Shaar is breaking barriers, pulling together Syrian, Iraqi, Palestinian and Lebanese women from the camp, each with delicious recipes from home, to work side by side and form beautiful friendships while running the thriving business. There are many nervous and exciting firsts for these women—a first visit to a farmer’s market, a first movie in a theater (“The Chef”), first driving lessons, first professional cooking lessons—and their excitement builds throughout the two years covered in this film. With this documentary, Shaar has become a hero to women across the Arab world. 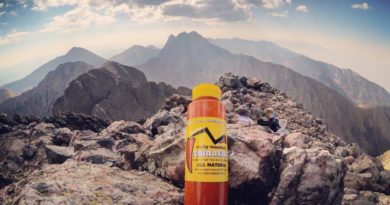 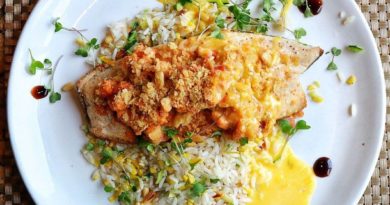 April 10, 2018 Dionne Roberts Comments Off on Snag your seat at these seasonal, intimate dinner parties: Chef’s Table at Springs Orleans 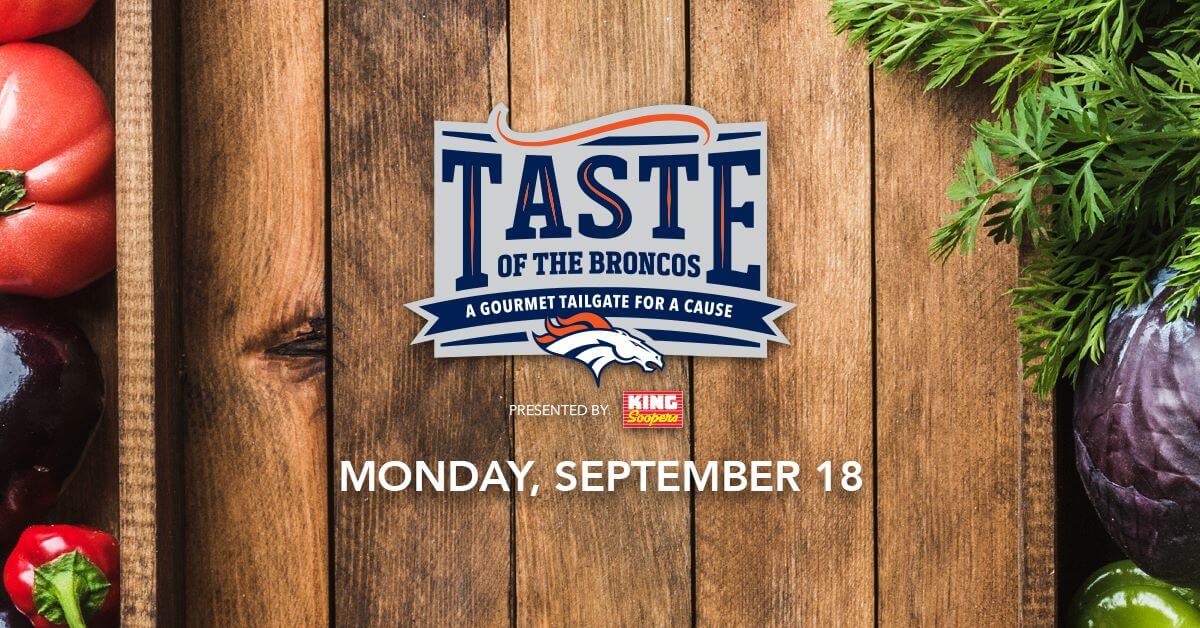 Taste of the Broncos kicks off football season

September 11, 2017 Dionne Roberts Comments Off on Taste of the Broncos kicks off football season