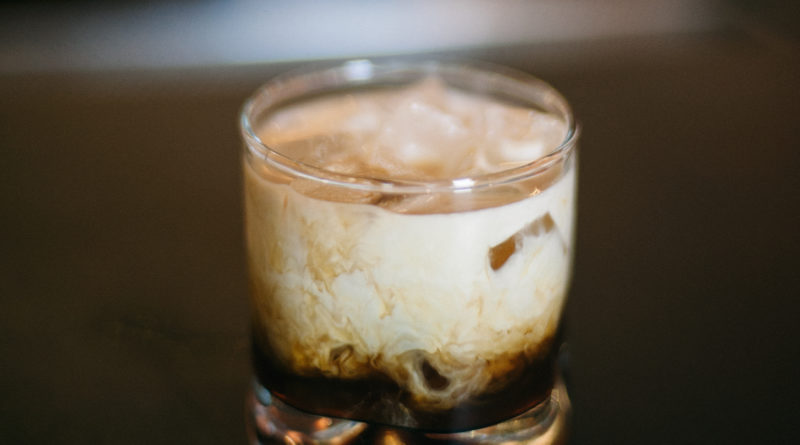 “The story is ludicrous.” – Maude Lebowski

On March 6, 1998, “The Big Lebowski” made it’s premiere in North America, initially not to much success commercially or critically, but the film quickly rose to cult status after home release. Now, twenty years later, the slacker-hero tale is considered one of the breakout classics by the Coen brothers and is a platform for one of the most recognizable cocktails in film history, the White Russian.

Like many of the Coen’s films, “The Big Lebowski” frames it’s story around a character who is “out of their element” – in-over-their-head and who doesn’t fully comprehend the gravity of their circumstances. The plot follows Jeffrey Lebowski (Jeff Bridges), who prefers to be called “the Dude,”  “or, uh, His Dudeness or, uh, Duder or even El Duderino, if you’re not into the whole brevity thing.” Bridges characterizes a lazy burnout who suffers the consequences of mistaken identity, confused for another very wealthy, over “achiever” Jeffrey Lebowski or “The Big Lebowski.”

To round out the Dude’s relaxed image, which finds persistent disruptions of bad luck, is his drink of choice, the White Russian, of which he consumes nine throughout the course of an hour and 57 minutes. Our first introduction to the Dude is inside a Ralph’s supermarket, as he walks down the refrigerated dairy aisle to shop for one of the cocktail’s key ingredients, half-and-half, which he purchases at the cash register with a personal check he writes for $0.69.

“You mix a hell of a Caucasian, Jackie.” – The Dude

Despite the name, the White Russian was conceived by a Belgian barman, Gustave Tops, in 1949 at the Hotel Metropole in Brussels, Belgium. It inherits the name from the “Motherland” due the vodka that acts as the main ingredient.

Over the next few decades the White Russian spread across the Western Hemisphere to reach the pinnacle of it’s popularity in the flare of the 1970’s. Since then it has gradually fallen into obscurity, and perhaps disrepute. However, a resurgence of the milky cocktail coincides with the film’s late 90’s release and once again the drink finds a fervent fan-base.

The White Russian is typically built over ice in a lowball glass with the following components:

1 oz Kahlua or a coffee-flavored liqueur

1 oz cream or milk (The Dude even uses powdered, non-dairy creamer in a pinch.)

The Principal’s Office, located inside the repurposed Ivywild School in Colorado Springs, Colorado, offers craft cocktails, from classics to original concoctions, with two variations of the White Russian.

The PO’s traditional White Russian is made with their vanilla infused vodka (or regular vodka), a house-made coffee liqueur and half and half or cream. All the ingredients combine in an Old Fashioned glass and the drink presents unstirred for patrons to mix themselves or choose to let it settle.

“[For our infused vodka] whole Madagascar vanilla beans are placed into the bottle and we let it sit for a few days,” says Nate Stunkard, bartender at The Principal’s Office. “The beans and seeds are separated, but it’s all placed into the vodka; this allows for the vodka to touch more surface area which expedites the infusion process.”

When a White Russian is built the cream typically floats and swirls towards the top, the vodka separates from the liqueur giving the appearance of marshmallow-esque clouds that move in slow motion to hover above the dark and stormy waters below.

The Principal’s Office makes their own coffee liqueur through the use of a slow-brew, Japanese, filtration system that’s traditionally used to prepare cold brew. The PO repurposes the method for their infusions and takes Mexican beans from local coffee roasters, Loyal Coffee, adds Plantation 3 Stars artisanal rum (a white blend from Trinidad, Barbados and Jamaica), and sugar to create their bodacious syrup. The entirety of the process takes 12 hours to contrive a single bottle of the coffee liqueur and is administered at room temperature.

“[It] has more of a bitter flavor profile than many brand name products that are oftentimes too sweet,” says Stunkard. “I think the bitterness really helps to create a more delicate flavor profile without being too rich.”

The PO’s other version, the Naughty Russian, is shaken with the cream so the elements of the drink blend into a cafe latte-like color as the bartender places it before us. The Naughty Russian also incorporates the house-made vanilla infused vodka and coffee liqueur but includes Averna, a Sicilian bitter liqueur and traditional digestive, named after it’s inventor, Salvatore Averna who developed the recipe in 1868.

The Averna adds more character to the cocktail that leans into a sophisticated dessert drink and elicits old Hollywood glamour. We sip and smile as we picture ourselves drinking it back in the day next to the likes of Lauren Bacall.

Brandon Allen, bartender at The Principal’s Office, summarizes the White Russian accurately as “a bowling alley drink” which fits in precisely with the Dude’s recreational activities.

Stunkard refers to the cocktail more as a “me too,” novelty kind of drink and says “when one guest orders a White Russian you better have that cream ready because you’ll most likely be making five or six. But it has more to offer than that…it has its place.”

“What in God’s holy name are you blathering about?!” – Jeffrey “The Big” Lebowski

The White Russian is a distinguished, classic cocktail but manifests as something greater as a tangible component to take away from the iconic film. The playful drink brings to mind the sweetness of both dessert and youth and seems fitting for cold winter days, the holidays and as a trigger to recall certain scenes from “The Big Lebowski,”, even two decades later. It represents simplicity and innocence, to enjoy by anyone who is, as “The Stranger” says “takin’ ‘er easy for all us sinners.” 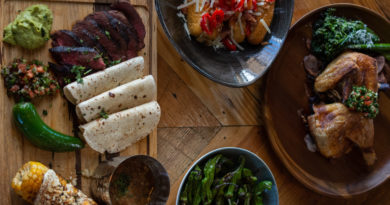 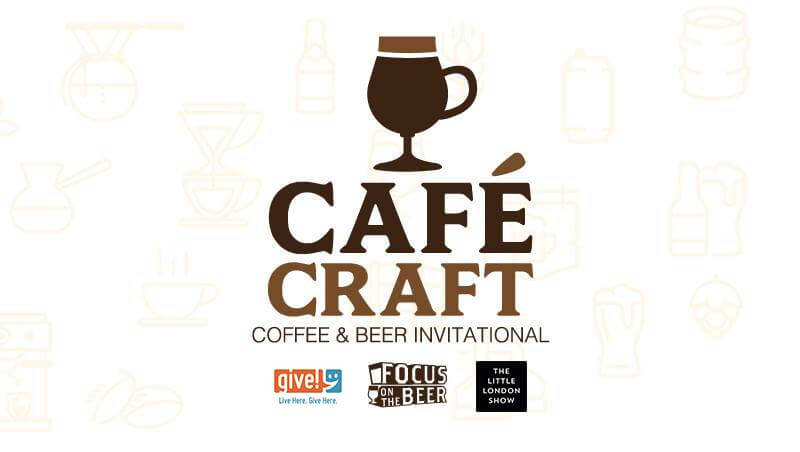