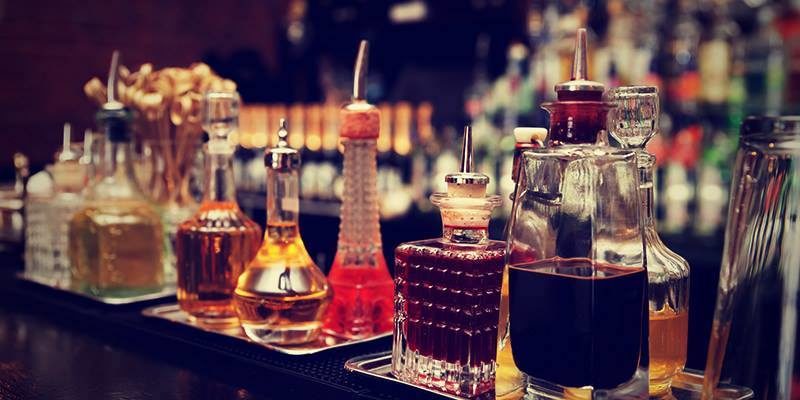 Montana Horsfall, president of Craft Cocktail Inc., began her new venture on January 1, 2018, as an answer to the growing curiosity that surrounds the resurgent art form, mixology. Horsfall, a sought-after bartender at Distillery 291 for almost two years, recently transitioned to Axe & the Oak Whiskey House, and amasses a loyal following. She says she recognizes a hungry demographic to which she is happy to share her bartending skills, and select recipes, to properly thank and enlighten her steadfast patrons.

“I used to think no one wanted to know this stuff, but that’s just not true,” says Horsfall. “So many people were requesting me to teach them how to make [a] cocktail. There is such an interest in learning this as a profession or just as a hobby.”

Craft Cocktail Inc. plans to host one to two classes a month, private parties and corporate events that teaches participants the science and expertise necessary to concoct intricate drinks but also enables them to recreate simple yet quality versions.

“It’s about you, the guest, you’re the hero,” says Horsfall. “This company can grow and find success because of the guest. I want to show you what you can make that is easy yet delicious and unique in it’s own way. Instead of games at a baby shower a bartender can show you how to bartend!”

RMFR gets a sneak peek of the format at Horsfall’s first class downstairs at Downtown Fine Spirits & Wine where we get schooled on tiki drinks, find out who “Don the Beachcomber” is and learn why mai tais shouldn’t be pink.

Horsfall discusses the Polynesian inspiration that spurs the cocktail movement, proper glassware and how Tiki embedded itself in American culture almost immediately after prohibition ended. She walks us through four tropical takes, starting with arguably the original tiki drink, a zombie, that yields a more complex setup. We move onwards into more straightforward libations to discover the wide variations of mai tais, integrate a Louisiana favorite, hurricanes, and conclude class with some muddling action to prep caipirinhas.

For Horsfall, her tutorials revolve primarily around education, curating the history of the cocktails and teaching guests about the importance each component plays.

“There’s a large amount of chemistry behind just the ice itself,” says Horsfall. “I want them to understand that we have studied the tiniest detail from the 1700’s on to create the perfect cocktail and we continue to. We never stop learning.”

Beyond the lists of ingredients, witnessing proper techniques and being wildly entertained by Horsfall’s wit, she hopes that these informative, boozy sessions expand the “appreciation for the craft.” Horsfall says she wants to bestow some knowledge of what goes on behind the stick and give guests an opportunity to “get a piece of it.”

“It’s so they can entertain,” says Horsfall. “Walk away with an appreciation so that they can create their favorite cocktail at home and just enjoy.”

Horsfall wasn’t always on the trajectory to find herself in her current love affair with craft cocktailing with initial plans to attend nursing school before realizing a very different path. She frankly states that the debt she’d incur to pursue her education versus pouring drinks in a lively setting simply didn’t make sense and acknowledges this as the proper place for her big personality. In her role as a bartender she says it invites her to be more: a social worker, a nurse, a friend, to give back to the community in her own way.

“It’s a very, very diverse job,” says Horsfall. “I get to help people through their divorces, give them a hug when they’ve had a bad day, heal their colds with a hot toddy. It’s wildly underestimated what we can do and of course, you have fun.”

Horsfall is an active supporter of TESSA, a non-profit organization that protects and empowers women and children suffering or seeking rehabilitation from domestic violence and abuse cases. She says that she has been able to contribute more through her fundraising efforts and cocktail competition winnings than she could have as a licensed medical professional.

“When you love what you do, it’s fantastic,” says Horsfall. “This is the right time and the right place.”

Still Horsfall says she routinely hears the same question: “So what’re you really going to do when you grow up?” To which she replies, “this is a career, you treat it seriously, it will take you far” but admits even she “didn’t realize it’s legitimacy until about five years ago.”

Horsfall solidifies her stance and illustrates her passion as we watch her work, always with a smile, an infectious boisterous laugh and an intentional hand. Everything Horsfall mentions goes beyond herself and the conversation continually orbits her strong sentiments towards exemplary customer service.

“It’s about the guest, always,” says Horsfall. “The community support has been amazing and humbling. If [they] want something I’m going to give it to them, I’m going to teach and I’m going to tell you everything I know about it.”

Horsfall takes a familiar phrase out of President Abraham Lincoln’s reportoire as she reaffirms her fervor for craft cocktailing in saying, “whatever you are, be a good one.” 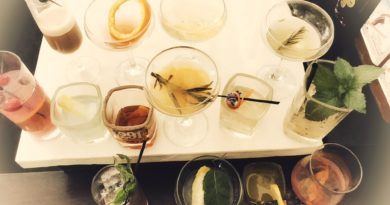 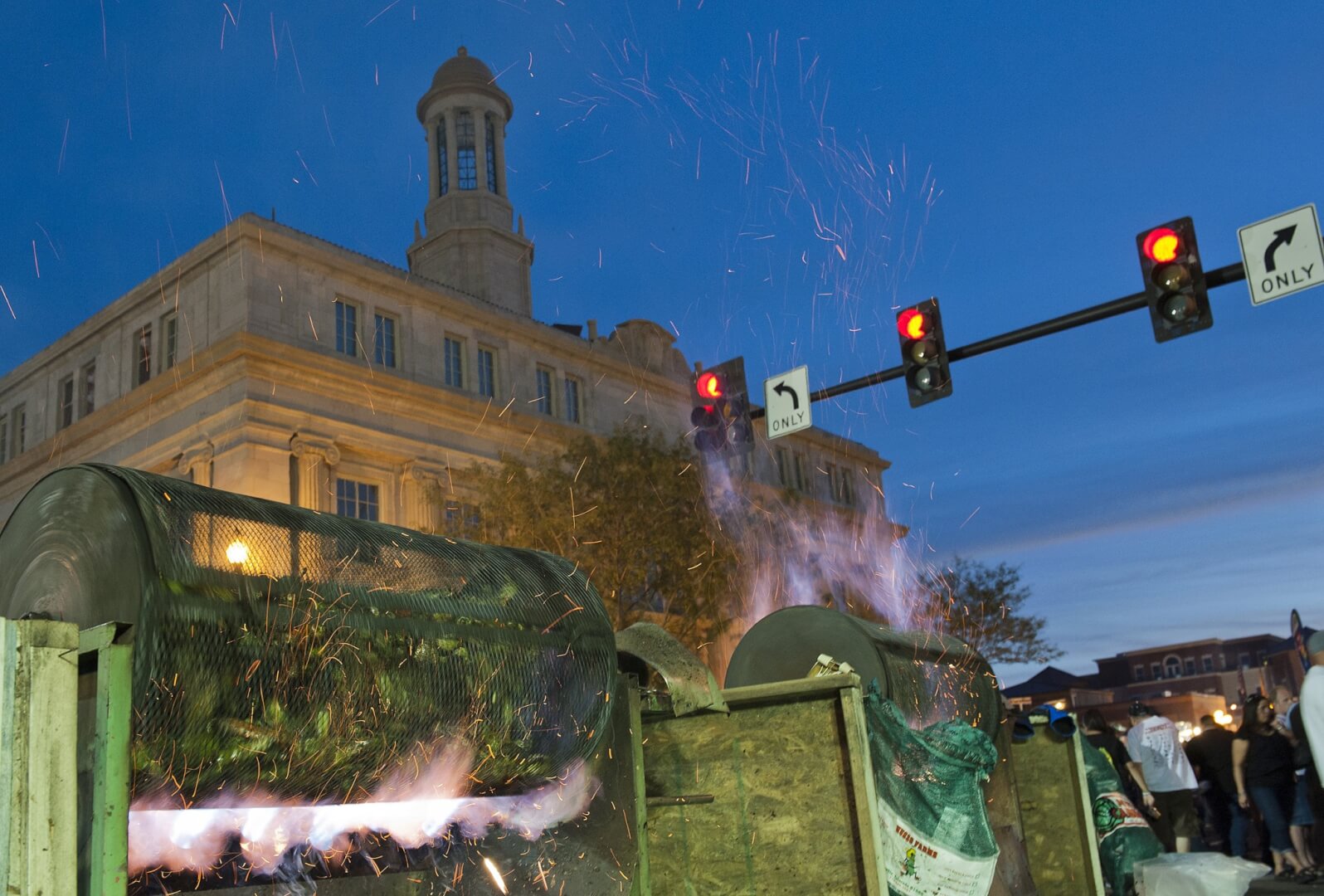