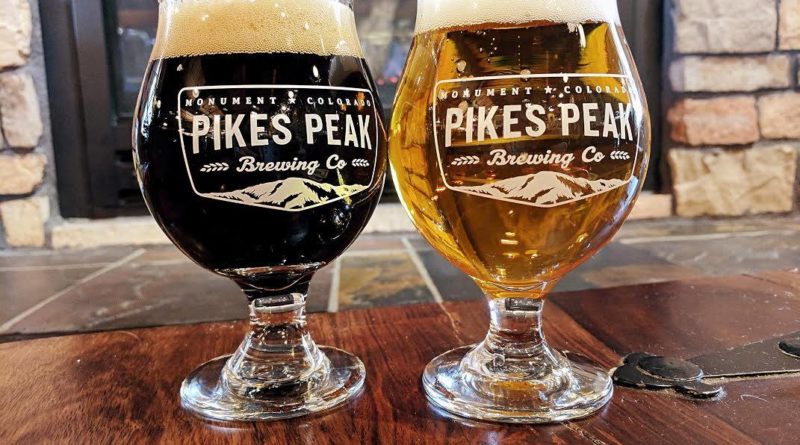 “We’re going to anchor this market,” says Wright. “It’ll be a food court type of deal with independent operators, similar to the Milk Market or Stanely Marketplace in Denver, and a live music venue with regular performances in the common area.”

The new location will present 15 taps (10 of which will be lagers), five signature beers (ales) courtesy of its Northern counterpart, large Foeders to lager on oak and a sprawling 2,500 square-foot rooftop patio. Wright says that he is already “beginning to experiment with different lagers,” sharing the release of a Mexican lager at their recent 8th anniversary celebration and says patrons can expect to “start seeing more.”

“I wanted something unique and special and I think craft lagers are going to be the next big thing in beer,” says Wright. “No one else in this area is focused on just lagers and it’s just another way to differentiate ourselves.” 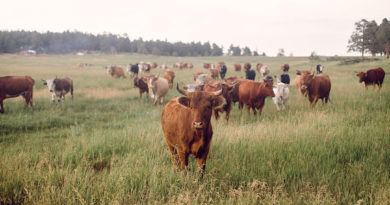 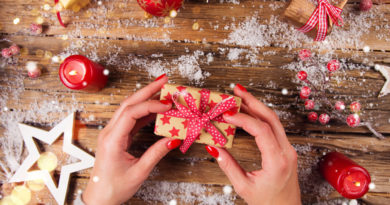