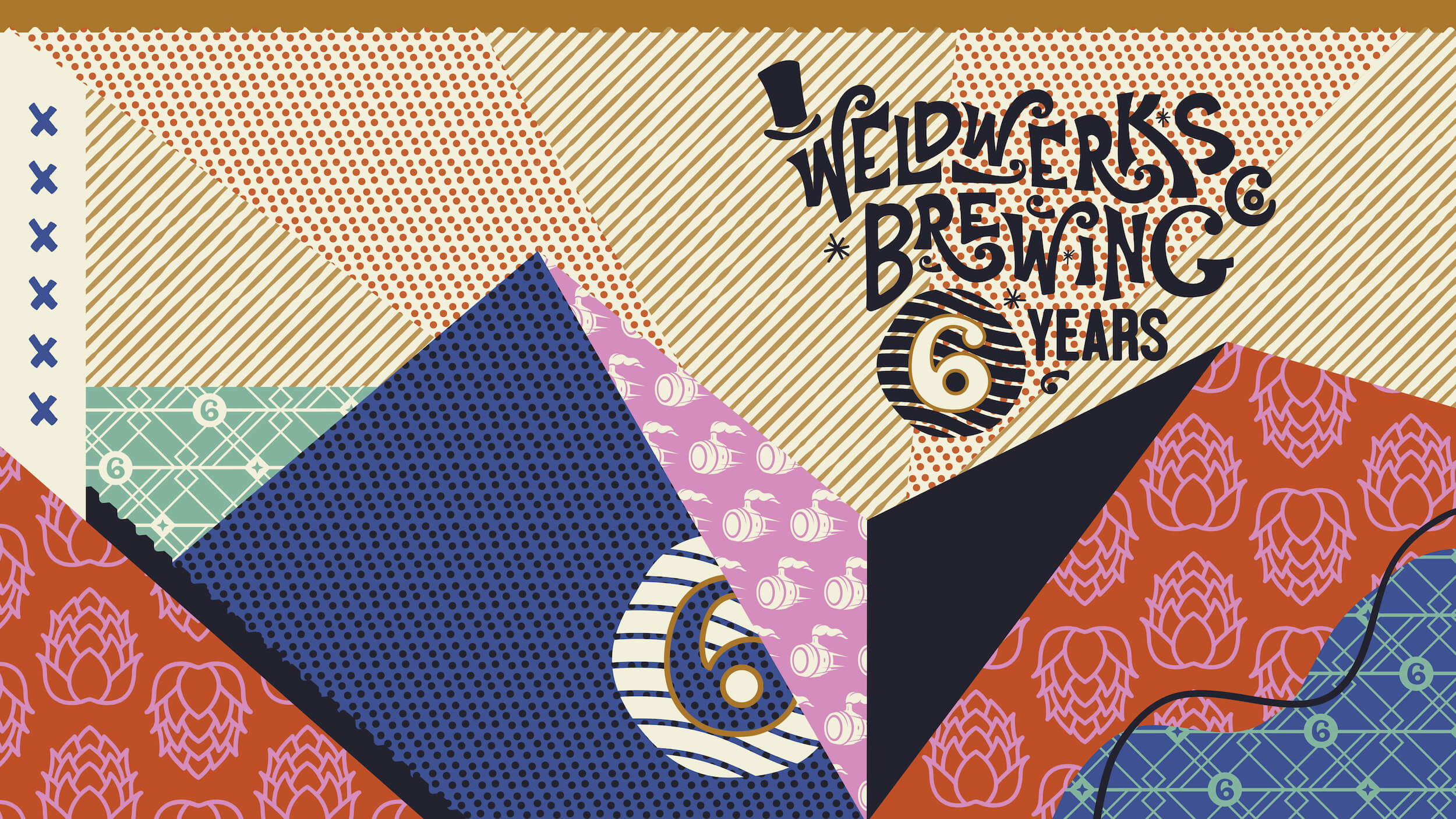 WeldWerks Brewing Company in Greeley, Colorado, is known for its funky and creative approach to brewing craft beer, ranging from nostalgic cereal beers to the famous Juicy Bits to revered imperial stouts. WeldWerks can fully own the fervent hype-train behind it, solidifying their place in 2019 by becoming the first brewery in Great American Beer Festival history to win multiple medals in the Hazy/Juicy style.

According to craftbeer.com, at GABF 2019, WeldWerks poured an estimated 25,000 samples for thirsty fans throughout the four sessions and when many took their opinions to Untappd, WeldWerks earned the title of the most popular brewery out of the more than 800 breweries involved. The article “WeldWerks Brewing Scores Big at 2019 GABF” cites that “they also maintained the overall top rating by scoring three out of the top 10 beers in the entire festival (out of more than 4000), while all 10 offerings at their booth landed in the top 150.”

When that many craft beer drinks are celebrating you on the regular, you can only imagine (or reference photographs from past events) how a typical anniversary party at the acclaimed brewery shakes out. The distance matters not, and folks come from all over to be a part of the birthday shenanigans. Yet in light of continued COVID restrictions, WeldWerks honors their sixth trip around the sun in a more subdued fashion again this year. With inspiration from the fantastical film, Willy Wonka & the Chocolate Factory, WeldWerks offers a special Golden Ticket promotion and the release of three exclusive beers inside their anniversary six-packs beginning at noon on Friday, March 26. While supplies last, beer lovers can nab a $30 sixer featuring: Peanut Butter Achromatic, Coconut Achromatic, Extra Extra Extra Juicy Bits, Advanced Fluid Dynamics, Blueberry Cobbler Berliner and Froot Camp–Strawberry Banana. Most notably, 10 of the six-packs (for purchase in the taproom only) contains a hidden golden ticket which offers the lucky recipients a free bottle of every WeldWerks Barrel-Aged Stout release, for the rest of the year. Oh, yes please.

RMFR catches up with Jake Goodman, CMO at WeldWerks Brewing Co. for a Q&A sesh to discuss how their brewing concept ties into their wonky sixth anniversary approach, how WW was able to navigate the unexpected ride in 2020 and when that tricky and highly-anticipated second location in Colorado Springs is finally going to open up.

RMFR: What is the mission statement at WeldWerks Brewing?

JG: “We’ve gone back and forth between different ways of looking at that over the years, from the very first tagline of “Innovation Under Pressure,” to our more recent usage of “Dialed-In Beer.” But the one that we are moving more towards is “Brewing Better People.” At the end of the day there are very few breweries who aren’t going to list “quality” and “innovation,” etc. as ideals that drive the brewing philosophy. We want to make it clear that the ultimate focus, for us, is helping to craft the best versions of our *selves* even as we work to create a brand that will stand the test of time.”

JG: “It’s been an absolute roller coaster ride. The overall success and growth has been fantastic but the best part has been watching the way that our team has coalesced into a collaborative group of professionals who aren’t afraid to take risks, or even fail at times. That evolution was really kicked into high-gear during the tumult of 2020, which forced everyone to kind of lock arms and take the leap together knowing that, win or lose, we’d have each other’s backs. There’s an immense amount of love and trust among the nearly-50 folks who call WeldWerks home, and that’s what makes it a joy to walk through those doors each and every day.”

RMFR: What spurs the Willy Wonka connection for this year’s party?

JG: “Neil (co-founder + head brewer) has pretty much always wanted to do some sort of Golden Ticket giveaway, and it’s been tossed around multiple times in the past. With the advent of the special, commemorative mixed 6-pack this year, it just seemed like a natural fit and so we figured we’d lean hard into it!”

RMFR: Why do you feel WeldWerks still creates so much excitement in the craft beer world?

JG: “While it’s hard to precisely “know” the answer to that question, our hope is that people are seeing an iron-clad commitment to consistently crafting a stellar product, even as we get larger and larger. Every brew isn’t a home run and we certainly incorporate a lot of niche flavors, but at the very least you’re most likely never going to be bored with the selection whenever you visit. Also, we do everything we can to speak and engage with as much authenticity as possible, so hopefully that comes through and resonates with both old and new fans alike.”

RMFR: When is the Colorado Springs location due to open and why did you choose the Springs for your second taproom?

JG: “Construction has begun in earnest! Excavation is underway right now (we’re building in a basement) and people should see a lot more action there over the coming months. We’re looking at an opening date sometime in the second half of the year, but nothing super-specific beyond that at this time. The choice of the Springs for our second location made the most sense for us because the reasons for that choice echoed many of the same used when we originally went with Greeley for our home-base. Both communities have a great hard-working, roll-up-the-sleeves sort of ethic, they’re both rapidly expanding (but still affordable), and we felt that there was still room to come in and have an impact given the ratio of population to number of operating breweries.”

The WeldWerks anniversary six-packs, without the Golden Ticket promotion, will also be available at participating liquor stores within WeldWerks’ distribution footprint.

Part 1: “The most interesting beers in the world,” at TRiNiTY Brewing

May 27, 2017 Dionne Roberts Comments Off on Part 1: “The most interesting beers in the world,” at TRiNiTY Brewing 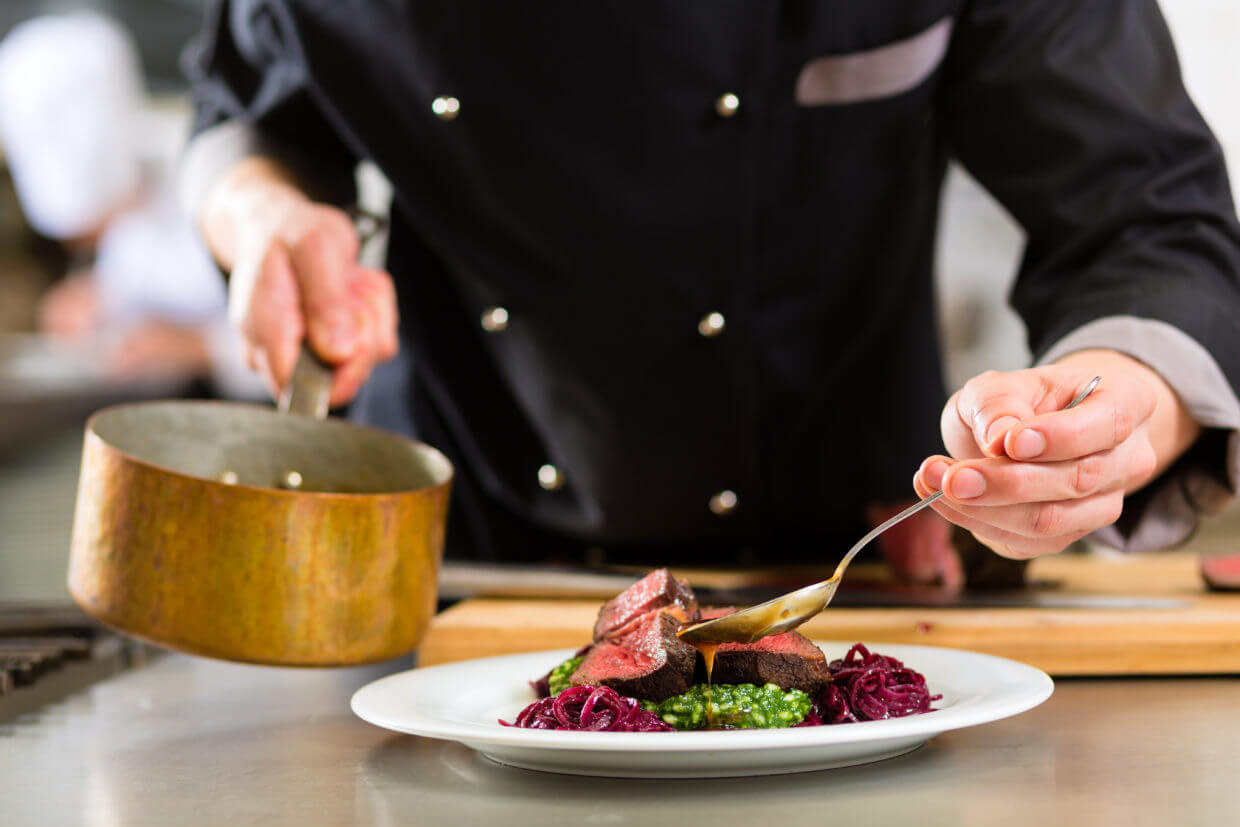